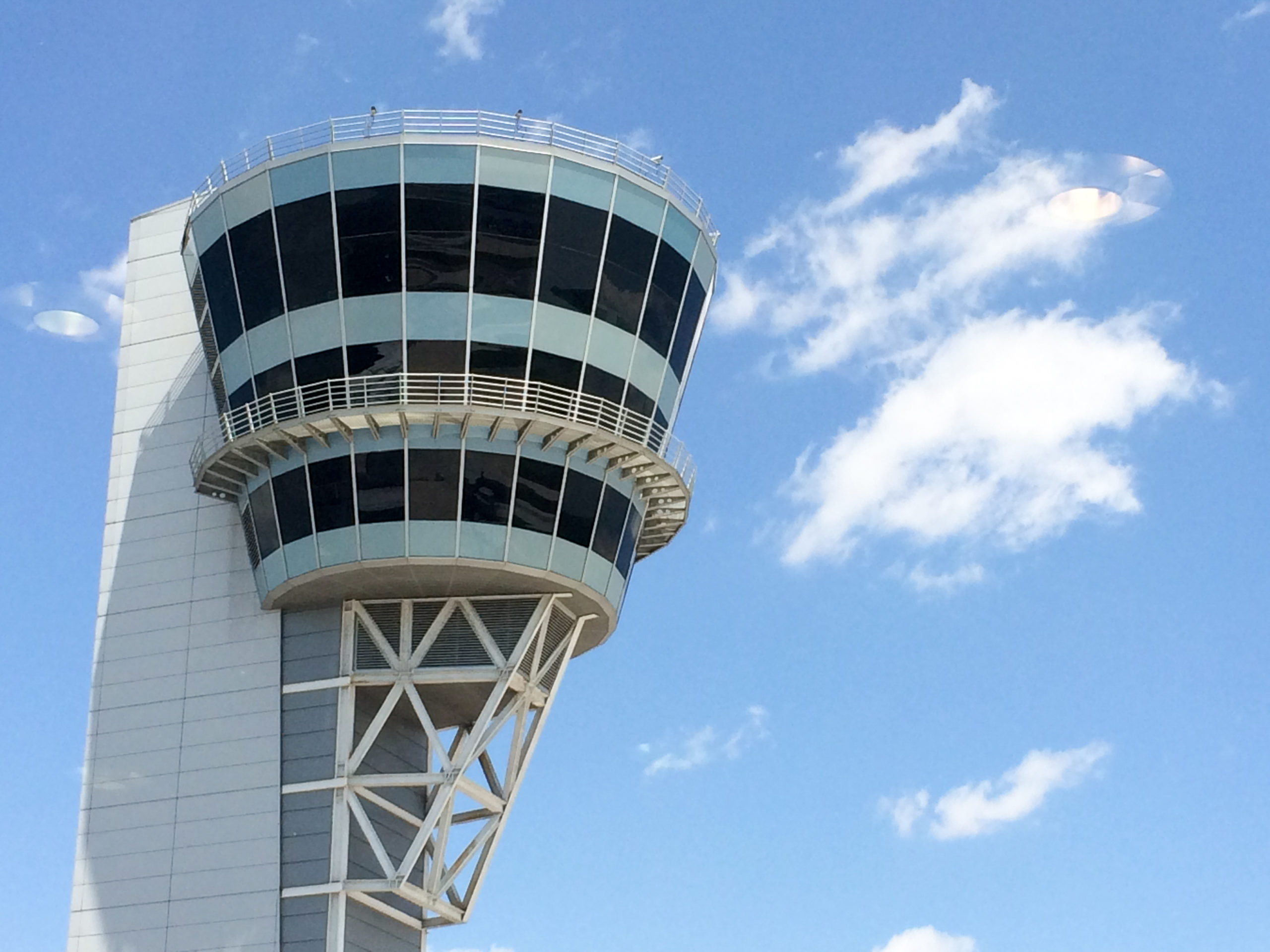 After passengers at the Charleston International Airport were evacuated for more than an hour Wednesday afternoon, the airport re-opened before 2 p.m., according to multiple sources.

The evacuation was due to a suspicious package found by TSA officials at the Charleston Airport, according to airport officials.

The package was evaluated and removed by the bomb squad, who found it was not an explosive device, Charleston airport officials said around 2:10 p.m. Wednesday.

“For the safety of our travelers, staff followed all protocols on handling the suspicious package that was identified by a TSA agent,” the Charleston airport tweeted.

Passengers were evacuated before noon Wednesday.

An alert from Flight Aware reported that all inbound Charleston International flights were being held at their origin until 3 p.m. — a one hour change from its previous report. That alert was removed around 2 p.m. Flights will likely be delayed due to the evacuation.

Olivia Parsons of WCBD reports that bomb squad officials were on scene around 12:30 p.m.

It appears passengers were told to go to the parking garage immediately.