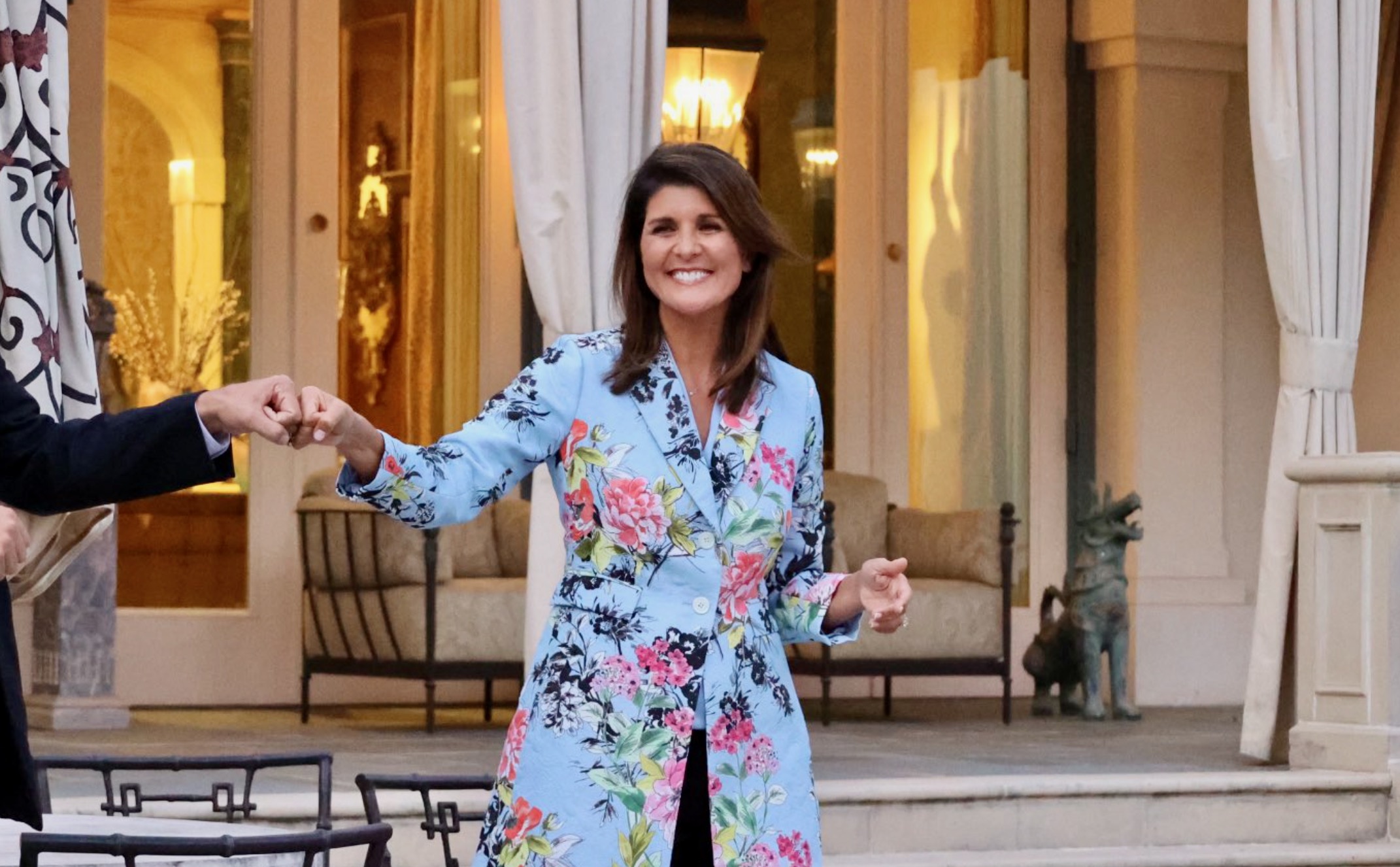 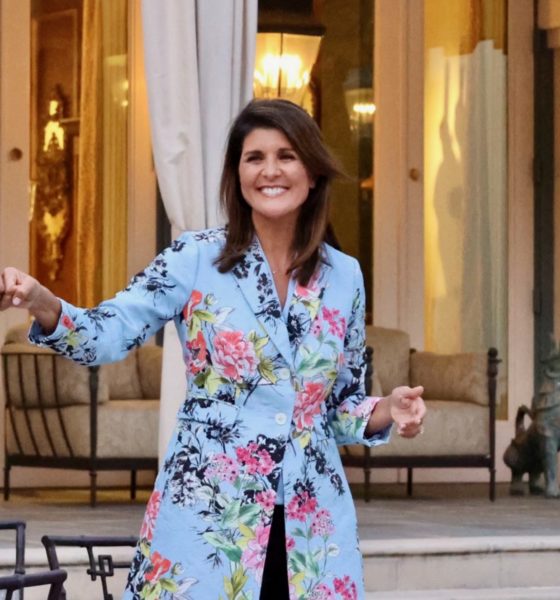 Snuggling up to Big Tech …

At a time when many Republicans are rebuking the escalating, one-sided censorship of social media giant Twitter, the party’s top 2024 presidential prospect is openly embracing the left-leaning Big Tech platform.

Just how much does former United Nations ambassador Nikki Haley love her some Twitter?

As of this writing, Haley’s domain name – NikkiHaley.com – links visitors directly to her Twitter account, which boasts an impressive 714,000 followers.

Literally takes them straight to the social media page …

Part of an ongoing experiment we are conducting …

For several years now, this news outlet has provided hyperlinks within our stories whenever we mention a person’s name for the first time (well … to the extent such links are readily available).

More often than not, in the past we have linked readers to our subject’s Twitter accounts in making these initial, in-story references. In fact, we even used to link our founding editor Will Folks’ name to our official FITSNews Twitter page … although we no longer do that.

Our goal in providing external links to the subjects of our coverage? We want our readers to be able to click on these names and learn more about the people we are covering – or in the case of well-known figures, to be able to catch up on the latest news and information about them.

For the same reason we provide external hyperlinks (to the extent they are readily available) to the businesses, organizations and government agencies we cover – as well as links to the news releases, letters, studies, statements and other materials they release.

Why do we do that? Because we believe readers ought to be able to track the same information we are tracking … and check for themselves whether we are reaching the right conclusions.

Finally, in keeping with our longstanding policy regarding other media outlets, we credit reporters (national, state or local) by name and link to their articles whenever they break news … even if this courtesy is not reciprocated.

As mentioned above, more often than not Twitter has been our “go-to” website for such external hyperlinks – but in the wake of its ongoing one-sided censorship we have been attempting to find alternatives to the social media giant.

In other words, rather than reflexively linking people to the Twitter accounts of the individuals we cover, we have been looking for other options – including their official websites or their official corporate/ organizational/ governmental web pages.

In preparing a story on Haley this week, we decided we would start linking people directly to her official website rather than her Twitter feed … that is, until we discovered the two were one and the same.

While we certainly believe Twitter is veering into dangerous territory with its increasingly left-leaning thought policing, we are going to continue using the service until its Orwellian content scanners decide to de-platform us … so we obviously don’t begrudge anyone else for using it.

Also, as of this writing alternatives to Twitter – including Gab and Parler – have not established themselves as hosts of similarly robust marketplaces of ideas.

Anyway, while we are not advocating for the abandonment of any social media platform at this point – it is curious to see Haley link herself so closely to one that is veering so far to the left.

Especially since one of the initial pillars of the emerging #NeverNikki movement is her failure to call out Big Tech for its ongoing censorship.

“While Haley may be fired up at the thought of droning Houthis in Yemen, she is far more passive about taking on Google or Twitter,” the website Revolver recently noted, saying Haley has “aggressively attacked any notion of curbing tech monopolists’ power to strip Americans of their rights.”

“If big tech wants to suppress anti-lockdown videos by doctors, or censor the president, or cut off ad access to conservative sites, or just generally act like the censorious Orwellian tyrants they are, then Nikki Haley has decided there’s just nothing to be done,” the site noted.