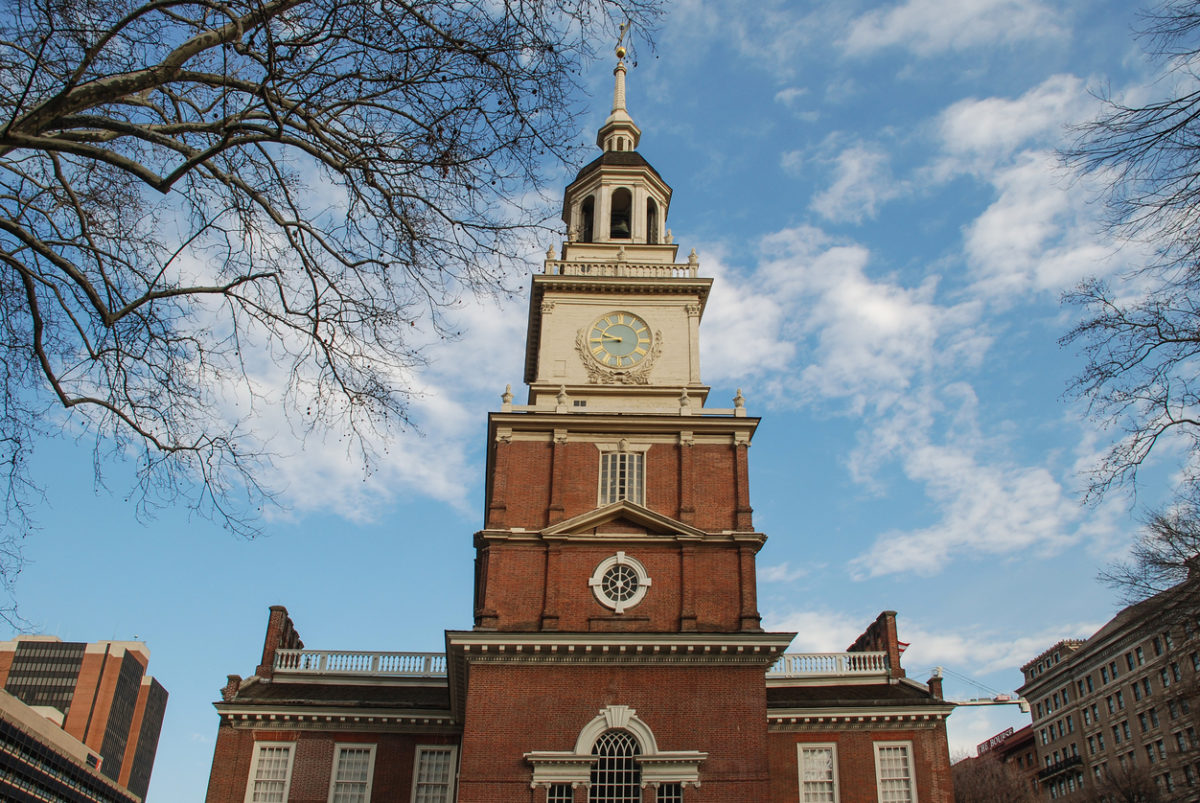 by MITCHELL GUNTER || A 2015 South Carolina Commission on Higher Education (CHE) survey of public South Carolina colleges and universities revealed that many schools aren’t teaching America’s founding documents, such as the U.S. Constitution and the Declaration of Independence, in accordance with current law.

South Carolina’s code of laws (§ 59-29- 120) specifies, “All high schools, colleges, and universities in this State that are sustained or in any manner supported by public funds shall give instruction in the essentials of the United States Constitution, the Declaration of Independence, and the Federalist Papers.”

Additionally, § 59-29- 130 states that instruction in U.S. founding documents shall be given for at “least one year” at South Carolina public colleges and universities.

It’s no surprise that many millennial college students have little respect for our nation’s founding principles, such as the First Amendment – they’re not being taught them!

Take Clemson University for example.  In January of 2015, student activist group “See The Stripes” demanded that administrators “prosecute criminally predatory behaviors and defamatory speech committed by members of the Clemson University community (including, but not limited to, those facilitated by usage of social media).”

Over 100 Clemson faculty and staff went on to publicly endorse this demand in a full page advertisement in The Tiger Newspaper.

In September of 2016, a student Resident Assistant (RA) graduate community director attempted to ban dorm residents from posting “Harambe memes” on their doors or anywhere visible through their windows, citing “racism” and “rape culture.”

By not complying with the law, our state’s public colleges and universities are openly flouting South Carolina lawmakers.

University of South Carolina President Harris Pastides even responded to CHE’s survey, “It appears that an update of these statutes remains necessary to strike the balance between compliance and application,” stating, “the strict application of § 59-29- 130 would create an academic logjam.”

These incidents, and many others like them, make it painfully obvious that students are in dire need of education on our founding principles.  It’s time for South Carolina lawmakers to use the power of the purse to force our public colleges and universities into compliance with the law.

Mitchell Gunter is a 2017 graduate of Clemson University who has been published and cited in a variety of outlets, including national programs like Tucker Carlson Tonight.

About Those Tourism Funds …