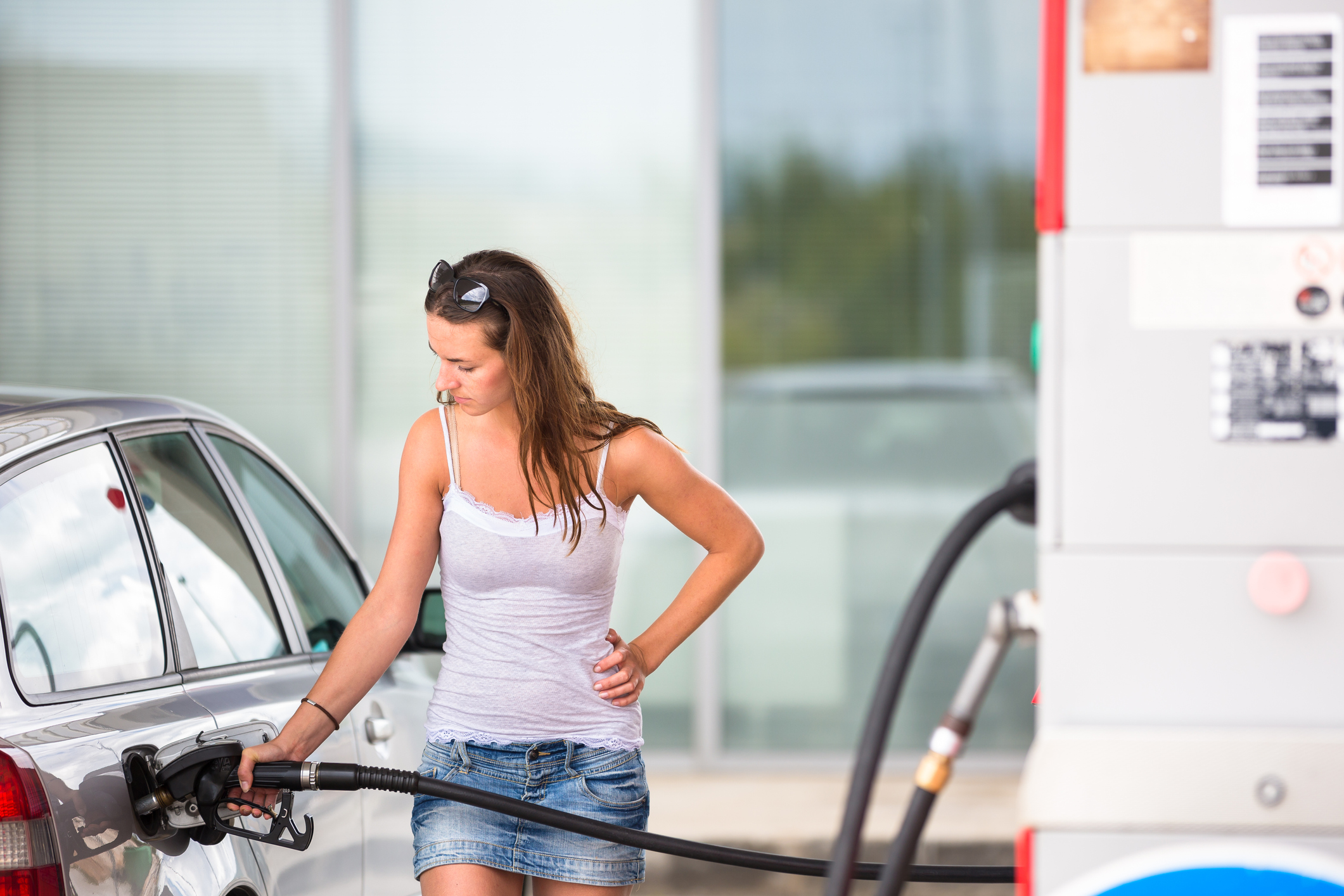 Gas prices in South Carolina have declined precipitously over the last three months – a welcome break for motorists who received absolutely no help from their “Republican” politicians during the recent summer spike.

In fact, GOP leaders in the Palmetto State actually hiked taxes during the unprecedented pump pain … yet another convenient omission from those “conservative” talking points they like to spout on the campaign trail.

Politics aside, though, let’s look at the good news …

That visualization is courtesy of our intrepid research genius Jenn Wood, who took a break from her incredible work on the Rockstar Cheer sex abuse saga to highlight the recent fuel price declines.

According to the latest numbers from AAA, the average per gallon price for regular unleaded gasoline in South Carolina is currently $3.284. That is the eighth-lowest rate in the nation and a massive $1.325 (or -28.75 percent) decline from the all-time high of $4.609 recorded on July 12, 2022.

As I noted last month, much of the original decline was attributable to slowing demand as Americans made “major changes” in their driving habits due to the surge in prices, according to an AAA survey.


“Although gasoline demand has decreased, fluctuating oil prices have led to smaller pump price decreases,” a statement from AAA noted. “If oil prices continue to rise, the national average will likely reverse as pump prices increase.”

Whether prices are rising or falling, though, South Carolinians are going to feel fuel costs more acutely than the vast majority of their fellow Americans.

As I have consistently noted, gas prices (and taxes) will continue to hit Palmetto State residents harder than people living elsewhere in the country because South Carolinians are so much poorer than their neighbors, on average.

How much poorer? Well, look for an update on that front two weeks from today (September 30, 2022) when the U.S. Bureau of Economic Analysis (BEA) releases its updated data on personal income by state.