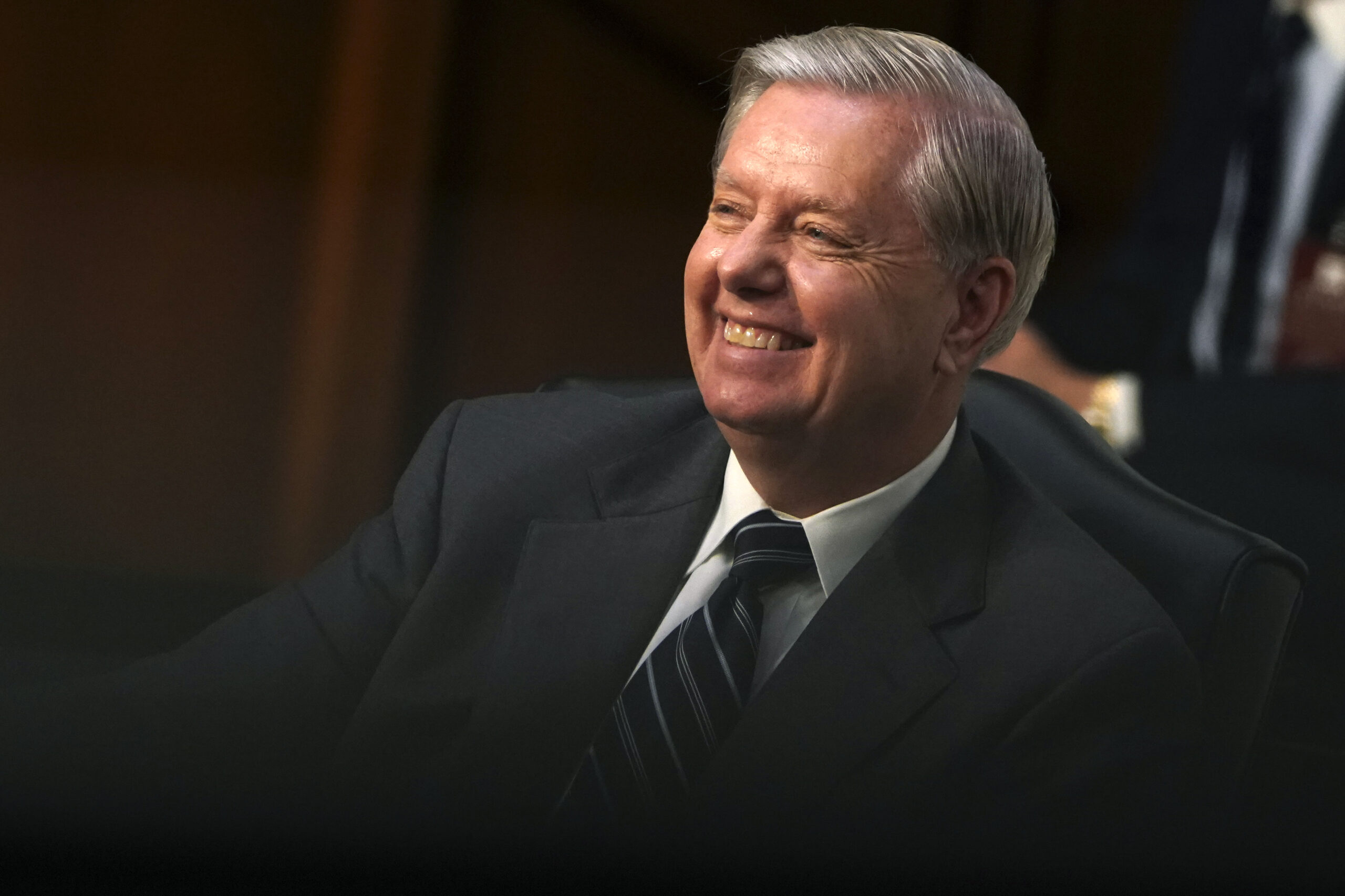 Democrat Jaime Harrison is raising unprecedented amounts of money in his bid to unseat “Republican” incumbent Lindsey Graham. But is his record-breaking haul going to be enough to put him over the edge? Not according to a new survey of South Carolina voters published by Morning Consult.

Tracking polls taken between October 2-11, 2020 showed Graham receiving the support of 48 percent of likely voters in the Palmetto State compared to 42 percent for Harrison – who is hoping to become the first Democrat to win a statewide election since 2006 (and the first to win a U.S. Senate race since 1998).

“The polling comes amid a tougher than expected contest for the third-term senator,” Morning Consult’s Eli Yokley noted. “He was already a national target of liberal outrage for his role in the confirmation fight for Supreme Court Justice Brett Kavanaugh in 2018, but the left’s ire grew as the Senate Judiciary Committee chairman prepared to take a starring role in the effort to replace Ginsburg with President Donald Trump’s nominee, Judge Amy Coney Barrett.”


That ire has fueled a staggering $57 million in campaign contributions for Harrison in the last quarter alone – but the fight over the high court seat also appears to be moving conservative voters who are leery of Graham back into his camp.

“Democrats have hoped to use the Supreme Court fight to fire up opposition to a number of Republican incumbents,” Yokley added. “While the issue has been a fundraising boon in the party’s effort to take back the Senate majority, polling shows it also appears to be aiding incumbent Republicans in states viewed as a reach for the Democratic Party.”

Rex has since left the Democratic party, too – co-founding what is now the Alliance Party of South Carolina in 2014.