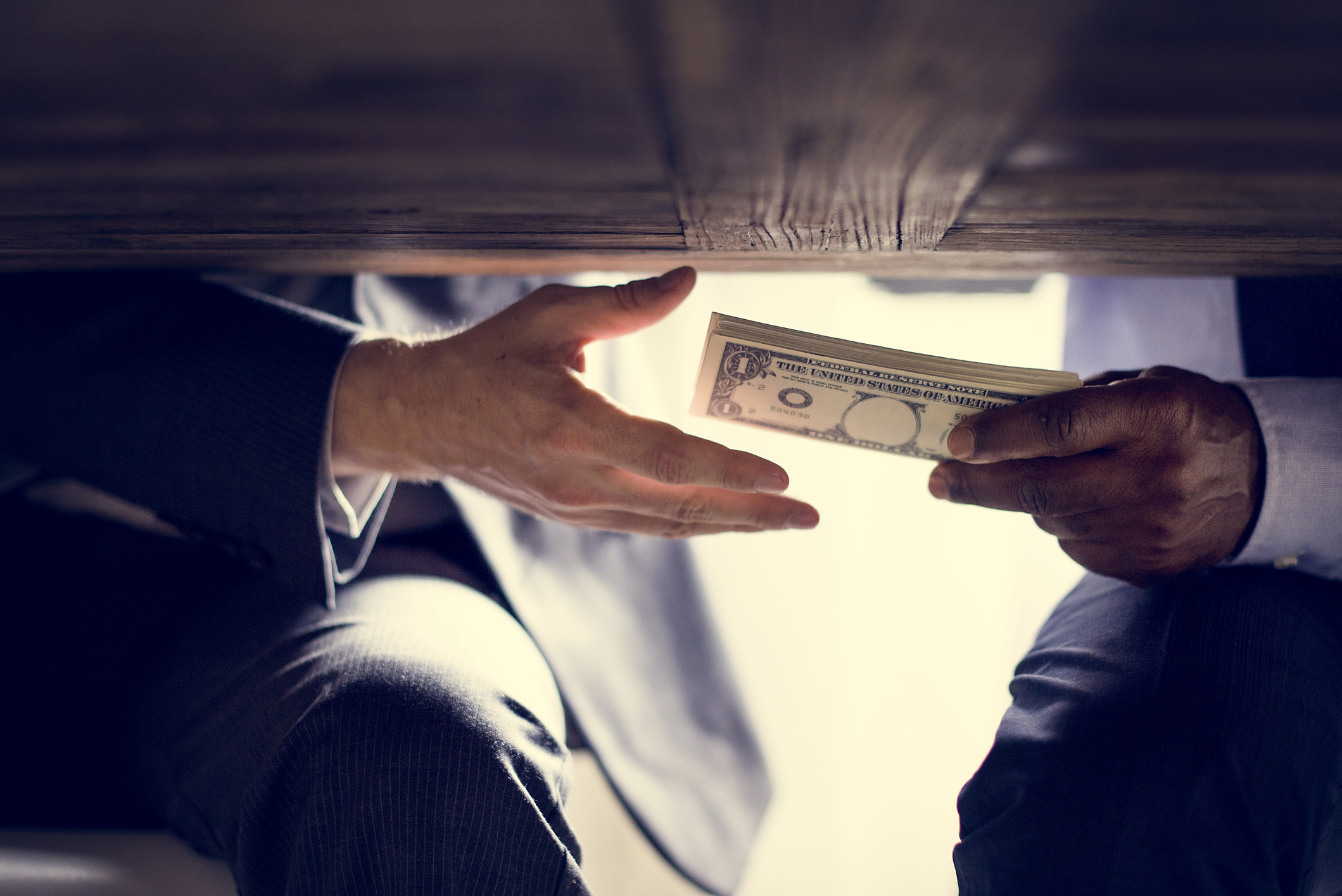 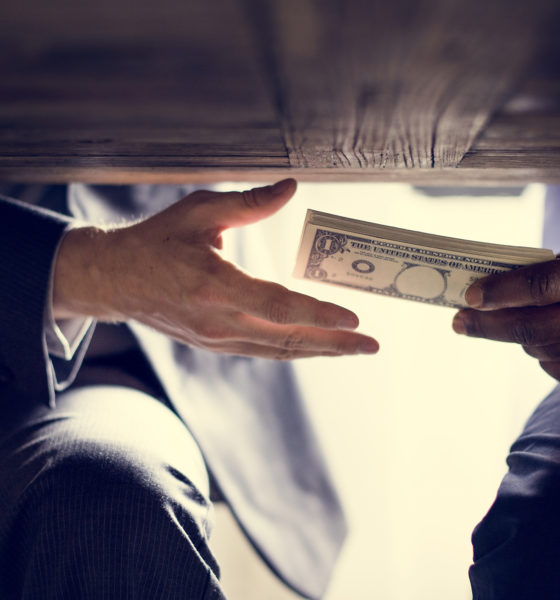 Easier said than done, though …

This news outlet was quite critical of former South Carolina governor Nikki Haley when news broke that she was receiving an appointment to the board of directors of crony capitalist aircraft manufacturer Boeing.

Haley was slavishly devoted to Boeing during her tenure as governor of the Palmetto State, signing off on massive tax breaks for the corporation and personally (hypocritically?) campaigning against a bid by organized labor to unionize at its North Charleston, S.C. campus.

News of Haley’s appointment also broke just days after she played a starring role in a much larger pay-to-play problem … one that recently made waves at the national level.

And of course none of its surprises us given Haley’s lengthy history of engaging in precisely this sort of self-serving behavior throughout her political career.

Ultimately, though, politicians like Haley (above) ringing the cash register following their “public service” is not the real problem. We don’t begrudge anyone for accepting what they are offered from the free market … at the end of the day, that is between them and their conscience.

Our problem? The system which fosters these incestuous deals …

“Pay-to-play” is never going to stop so long as special interests and large corporations are allowed to reward lawmakers and government executives who do their bidding.

But how do we stop such payouts? Can they be stopped?

In other words, as much as we would love to put an end to corrupt self-dealing, the bestowal of belated bribes, cleverly concealed quid pro quos and assorted after-the-fact kickbacks … at best such a task is “easier said than done.”

At worst, it is impossible.

Just as Bruce Springsteen once sang “sooner or later it all comes down to money,” sooner or later that money is going to wind up where it is intended.

Does that mean we should just give up? Of course not. That would mean surrendering unconditionally to the wholesale plunder of one’s wallet/ pocketbook as well as the escalating encroachment of one’s liberties.

We are never gonna do that …

In addressing the galling lack of ethics (and lack of accountability) in our home state of South Carolina, this news outlet has offered up a host of proposed reforms. Among them? Independent oversight of ethics law (i.e. an end to self-policing), total disclosure of all income sources, draconian new regulations aimed at limiting the potential for pay-to-play activity and finally, real consequences for those who are caught abusing the public trust.

These proposals obviously wouldn’t eliminate pay-to-play schemes, but they would certainly make it harder for the schemers to pull off their corrupt machinations.

The only way to stop the pervasive, corrosive epidemic of self-service in politics, though? Stop electing/ idolizing people like Haley who have habitually exploited their “service” for themselves.

We may never be able to stop “pay-to-play” schemes from the outside, but by electing people of proven principle and consistent character – not pawns of the system – we can begin the long and arduous process of changing government from within.

Again, though, it would appear that is also “easier said than done.”