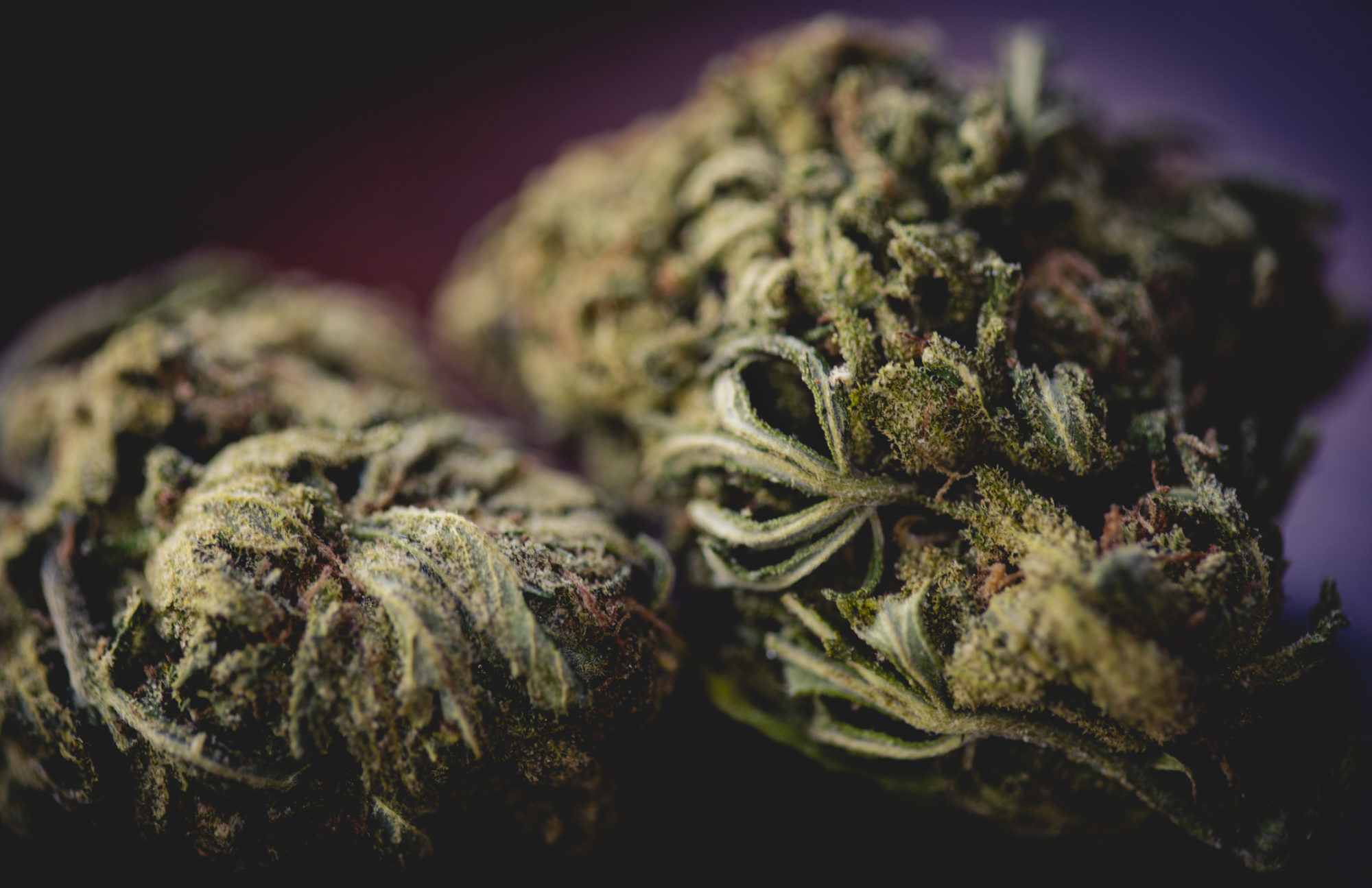 When we received a news release this week from the office of U.S. attorney Peter McCoy of South Carolina regarding a marijuana arrest, we could feel our blood beginning to boil. According to the release, a Lexington county man was sentenced to ten years in federal prison by U.S. district court judge Mary Geiger Lewis after pleading guilty to possessing only 52 grams of pot during a December 2016 traffic stop.

And as we often note, there is no parole in the federal system.

Why in the world would McCoy – who was an advocate for medical marijuana during his tenure at the S.C. State House – seek to lock a man up for a decade over less than two ounces of weed?

And why would such a sentence be imposed by an appointee of former U.S. president Barack Obama?

Wasn’t he supposed to be a champion for “social justice?”

Nothing about the situation made any sense …

As we sharpened our quills in anticipation of giving both judge and prosecutor a piece of our minds, it occurred to us that prior to venting our spleens we should probably do some digging into the docket to see if there were any aggravating factors that could have played some role in the harsh sentence that was imposed.


The defendant in this case, 49-year-old Harold James Jones Jr., had a lengthy rap sheet including multiple prior firearm charges. In fact, along with the two ounces of pot discovered in his possession, the officer of the S.C. Highway Patrol (SCHP) who apprehended him discovered an unlawfully obtained handgun and a box of .38 caliber ammunition.

Due to his multiple prior convictions, Jones Jr.’s unlawful possession of a handgun put him on the hook for a serious weapons charge – one which carried a mandatory minimum sentence of fifteen years behind bars.

The statute we are referring to is the Armed Career Criminal Act of 1984 (18 U.S.C. § 924(e)) (.pdf) – which requires federal judges to impose a fifteen-year minimum sentence on any individual found guilty of possessing a gun or ammunition who also has three prior convictions for drug trafficking or violent felonies.

Given his potential exposure to this charge, Jones Jr. was allowed to plead guilty to the drug charge in lieu of the weapons charge – basically enabling him to shave five years off of his prison sentence.

So McCoy and Lewis showed leniency … even though the news release certainly gave the opposite impression.

And to be clear: There is an important personal responsibility angle to this story that cannot be ignored (namely the lunacy of driving around with a gun, ammunition and illegal drugs in your car when you have multiple prior convictions on your record).

Our thoughts on all of this? Where to begin …

First of all, we have no issue with mandatory minimum sentences. In fact, we have previously endorsed them for misbehaving politicians. While we believe strongly in the notion of circumstantial discernment – of weighing the aggravating and mitigating factors of individual cases – certain affronts to life, liberty and property require that we set standards in stone.

And we believe some of the standards we etch into the rock must be every bit as merciless as the convicted criminals – especially seeing as we are living in an era in which reckless judicial leniency is threatening public safety.

Having said that, we believe mandatory minimums must be crafted carefully – with an eye on especially egregious behavior.

Which brings us to the larger issue: The question of decriminalizing marijuana and other drugs.

This news outlet has long argued in favor of legalizing marijuana – both medically and recreationally. Same with other drugs.  As far as we are concerned it is a liberty issue – although we have acknowledged the necessary limits of such a policy.

Especially when children are involved …


Our friends in law enforcement make compelling arguments regarding these limitations, too – and we have done our best to incorporate their concerns into our coverage (and will continue to do so moving forward).

Still, we believe decriminalization makes sense from an economic standpoint – including alleviating unnecessary burdens on law enforcement agencies, our court system and our network of prisons. Not to mention the burden on taxpayers responsible for subsidizing those core functions of government.

More fundamentally, though, it is not up to government to save people from themselves …

And frankly, we do not believe anyone who is recreationally using marijuana from time to time in a responsible manner is in need of being “saved.”

And as for medical marijuana? We have long maintained its decriminalization is a moral imperative.

“This news outlet continues to believe that decriminalization is sound public policy – on multiple fronts,” we wrote earlier this year. “Aside from providing a legitimate medical benefit to broad swaths of the populace currently suffering from a variety of chronic conditions, there are multiple economic benefits to be derived from medical and recreational legalization.”

Of course as we do on every issue, our microphone is always available to those with divergent perspectives …