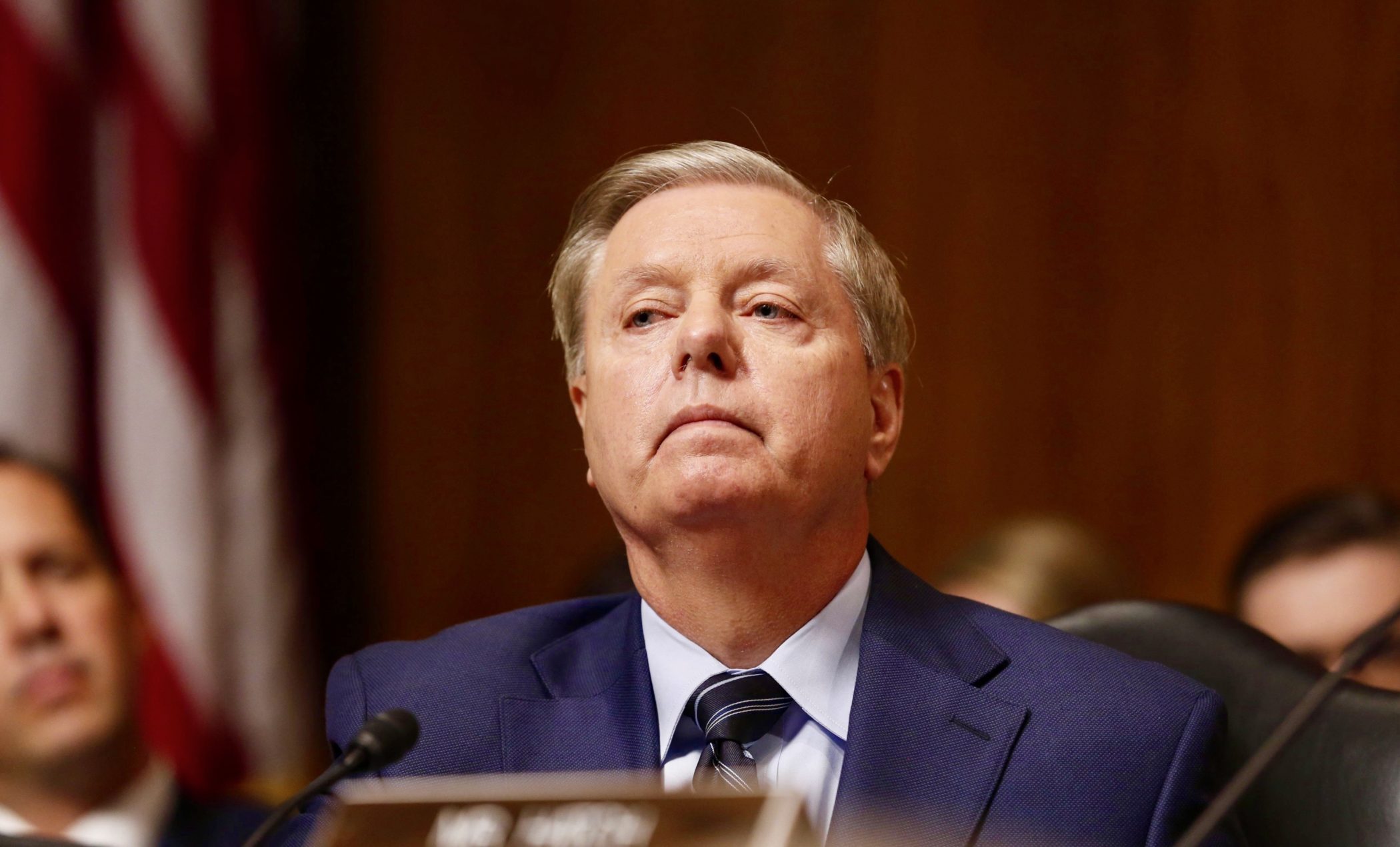 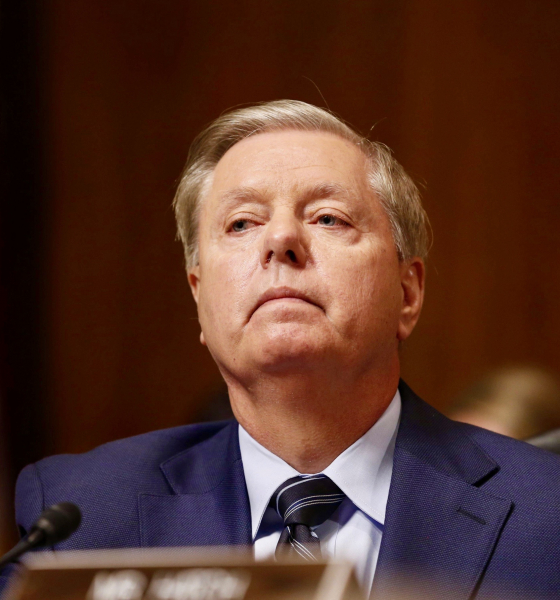 A #NeverTrump GOP group just rolled out an ad this week that compares South Carolina Senator Lindsey Graham to parasites because of his shifty relationship with President Donald Trump.

“South Carolinians have voted for Lindsey before, but this is the first time they truly know who he is,” The Lincoln Project tweeted along with the ad Wednesday morning.

The ad (with some pretty gross imagery) is already airing in South Carolina — with 1.4 million views on Twitter.

“Some animals are parasitic, they drink the lifeblood of their hosts, infect whatever they touch and spread like a virus,” the narrator says.

While showing (disgusting) images of parasites, worms and maggots feeding off different hosts, the narrator says parasites are “often right under our noses, camouflaged, convincing their host they aren’t harmful at all.”

The ad then rolls a clip of Graham denouncing Trump back in 2015, calling him a “race-baiting, xenophobic, religious bigot” who is “unfit for office.

The video cuts back to the gross parasites.

“And when their host is taking from them, they seek a new one,” the narrator says in the ad.

The ad then shows videos of Graham in the Trump era saying he’s “all in” and that Trump is the best president since Ronald Reagan.

“There’s only one way to stop a parasite, it’s to deprive it of its host,” the ad said.

To the surprise of no one, the ad has received all sorts of feedback on social media.

“This is absolutely disgusting. You guys crossed the line with this comparison. Worms, maggots, etc. contribute to the ecosystem and serve a purpose in nature,” one person joked on Twitter.

This news outlet has never been a fan of Lindsey Graham for many reasons, including his “chameleon-esque inability to settle on a political orientation,” FITSNews founding editor wrote back in June.

More from Will Folks on Graham…

“An erstwhile #NeverTrumper, he flip-flopped and began supporting Trump in late 2017 when it became clear he was about to lose his seat.

We think his votes are bad … and we would like to see him out of office.”

Graham is in a tough race with Democrat  Jaime Harrison, who has raised an impressive amount of cash and gained support from major national players. Recent polls have shown Harrison and Graham are neck-and-neck.