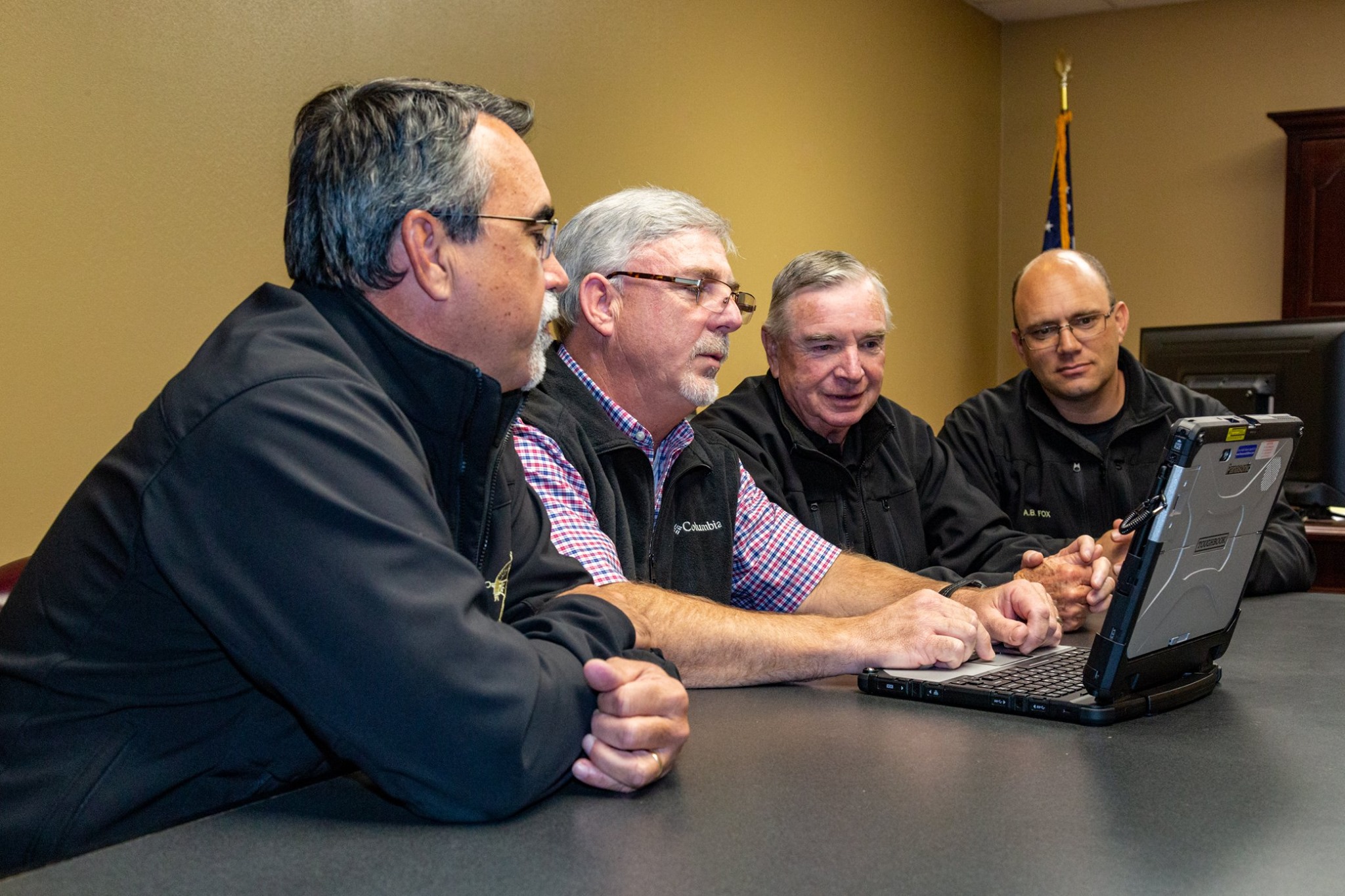 The interim sheriff of Florence county, South Carolina – who was installed in his post last April after former sheriff Kenney Boone was indicted on corruption charges – is now staring down a scandal of his own.

According to our sources, interim sheriff Billy Barnes is one of several Florence county sheriff’s office staffers who is participating in an inter-office “gambling ring.” The ring includes betting on various sports as well as poker games, we are told. Specifically, Barnes’ name appeared on a list of alleged betting sheets linked to multiple 2019 NASCAR races.

Images purportedly depicting these betting sheets were provided to our news outlet on condition of anonymity by one of the individuals who claims to be a participant in the ring.

According to the informant, the ring is run out of the sheriff’s office – on taxpayer time using taxpayer resources.

“Not sure anyone will talk on record that works there,” a source familiar with the alleged ring told our news outlet. “They are scared they will lose their jobs.”

Upon taking office, Barnes said the sheriff’s office had “suffered a black eye” as a result of the Boone scandal – which was absolutely true – and that he would do “everything possible” to restore its reputation.

“I’ve always firmly believed that nobody’s above the law,” Barnes said. “When people break the law, regardless of who they are, they need to be held accountable.”

To be clear: This news outlet has no issue with gambling. We have steadfastly opposed the Palmetto State’s prohibition on gambling – editorializing against it often (particularly when it comes to permitting casinos to operate on the South Carolina coast in an effort to diversify the state’s struggling tourism economy).

We have also specifically editorialized in favor of legalizing sports betting – calling on members of the S.C. General Assembly to approve the “licensing of sports books across the state.”

“We also believe the government should put sports books inside stadiums – college and professional – as a way of increasing ticket demand,” we wrote back in 2018.

Similarly, we believe citizens should be free to engage in sports betting on an individual basis if they choose – or participate in office pools. Nor do we have a problem with citizens hosting games of chance within their homes or places of employment.

The issue here? Whether we think it should be or not, betting is currently illegal in South Carolina … and these sworn law enforcement officers are tasked with enforcing those laws.

If you are in law enforcement, you cannot break the laws you are sworn to uphold … although when it comes to sheriff’s offices in South Carolina, you are forgiven for wondering whether adherence to the law is the rule or the exception.

Because in recent years it has been the latter …

Boone, incidentally, was sentenced to nine months in prison back in March for violating the terms of his probation on public corruption charges. He was released from prison last month, however, and is currently seeking treatment for addiction.