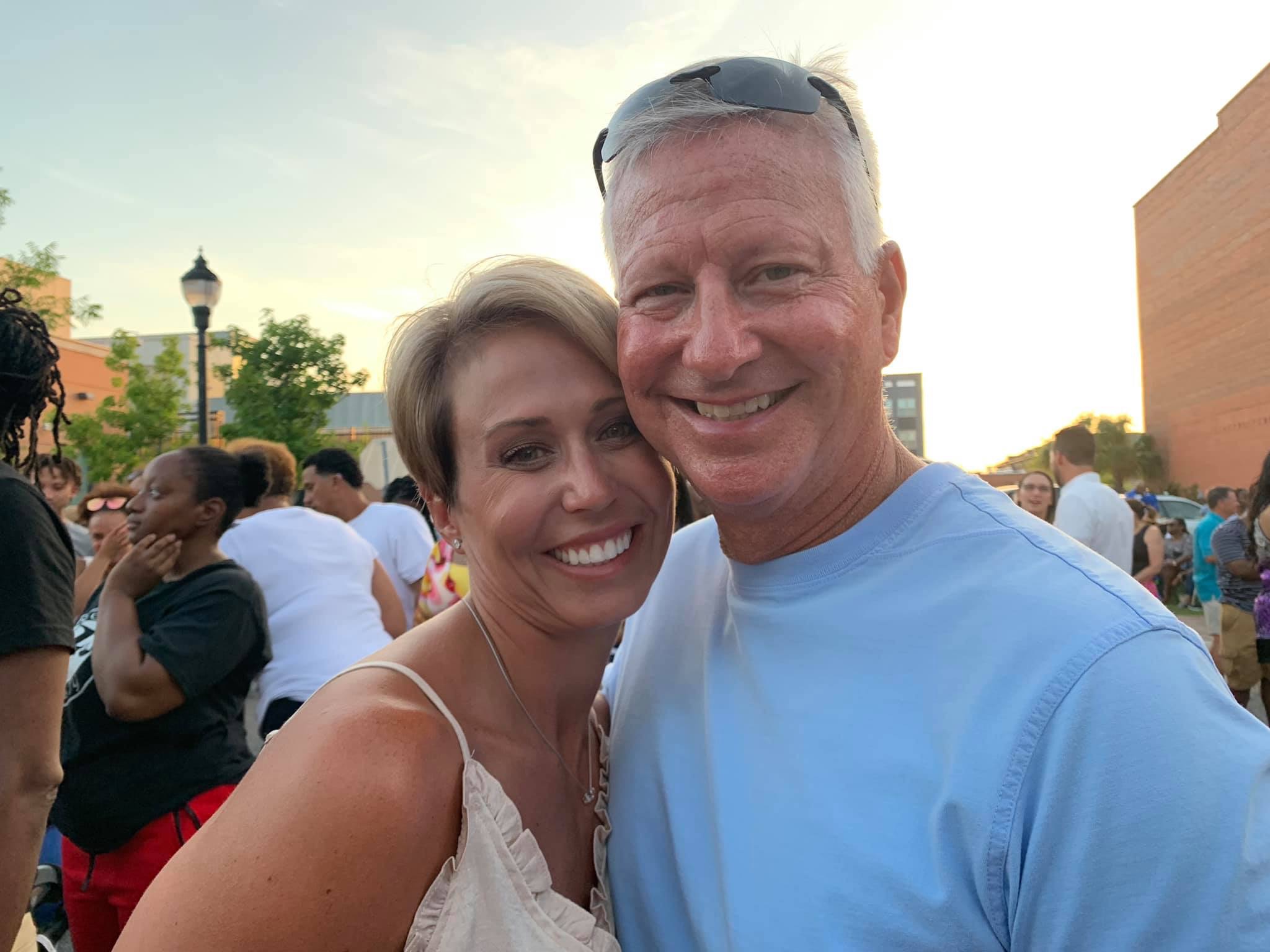 Former Florence county, South Carolina sheriff Kenney Boone – who was sentenced to nine months in prison back in March for violating the terms of his probation on public corruption charges – is about to be freed from the custody of the S.C. Department of Corrections (SCDC).

Boone’s release date is scheduled for this Friday – July 31, 2020. At that time, he will have served four-and-a-half months of a nine-month sentence.

Given his status as an ex-law enforcement officer who arrested many criminals in the Pee Dee region of the Palmetto State (many of whom are currently serving time in South Carolina prisons) Boone was transferred to the North Carolina prison system by SCDC.

This arrangement was made “for his safety,” according to correctional sources – who told us they have been making frequent calls to the North Carolina facilities housing Boone to ensure he is healthy and well-treated.

Nonetheless, Boone’s wife – Anna Boone – has claimed her husband has been mistreated during his period of incarceration. She is also raising concerns about his upcoming release to a drug and alcohol rehabilitation clinic in Augusta, Georgia. According to Anna Boone, this rehabilitation process will not achieve its desired result if the 54-year-old former law man is prohibited from having contact with his family – including her.

In a lengthy letter obtained by this news outlet, Boone claimed her husband had “not been getting proper treatment” during his period of incarceration, including several “times in isolation (when) he’s been stripped of all clothing … and left to lay on a concrete block naked.”

She also alleged that Boone was being denied access to his medication – including blood pressure pills – and that for several months he was denied access to a prison commissary account where his family could “send him money for needed supplies such as pillows, shoes and phone calls home to his wife and sisters.”

As the date for her husband’s release draws nigh, though, Boone (above) is focused on what will happen to him moving forward.

Upon his release on Friday, Kenney Boone is scheduled to be transferred into the custody of The Hale House in Augusta, Georgia – a facility which exists “to help individuals recover from alcohol and drug abuse and return them to society as productive members.”

Boone will be part of Hale House’s “Valor Station” program – which is specifically designed for law enforcement officers and first responders who struggle with substance abuse.

As our readers are well aware, this is not Boone’s first stint in rehab for substance abuse. Nor, according to Anna Boone, will it be his last if he is unable to contact her during his rehabilitation process – or participate fully in the Hale House’s family programs.

“We are longstanding supporters of the (Alcoholics Anonymous) family groups and include this as a part of our program,” the Hale Foundation stated on its website.

According to Anna Boone, her participation in this aspect of the program “is a critical component to proper rehab for Kenney Boone and his family.”

In an effort to facilitate such participation, Anna Boone has asked the office of S.C. attorney general Alan Wilson to drop the domestic violence charges that were filed against her husband in early February. As our readers will no doubt recall, Kenney Boone was taken into custody after he allegedly hit a cat with a baseball bat during an argument with his wife.

In the aftermath of that incident, he was charged with second-degree domestic violence and ill treatment of animals – which violated the probationary sentence he received after resigning his office and pleading guilty to embezzlement and misconduct back in January.

The cat was never struck during the incident, though, according to a message Anna Boone sent to a friend. She reiterated this claim in the letter we obtained.

“Kenney never swung at his wife or his stepdaughter, nor did he hit the cat with the bat,” she wrote, attributing the incident to his chronic alcoholism – which she says stems from post-traumatic stress disorder (PTSD).


Anna Boone also blamed her husband’s arrest on Florence county chief deputy Glen Kirby – who at the time was campaigning for the Republican nomination for sheriff of Florence county and was ostensibly seeking distance between himself and Boone for political purposes.

In addition to her request that the charges against her husband be dropped, Anna Boone is asking for the conditions of her husband’s bond to be modified. Specifically, she is hoping a no-contact order that prevents her from participating in his rehabilitation will be lifted.

“I want nothing more than to save my family and help my husband through this journey,” Boone wrote in her letter.

Any modification of Boone’s bond conditions would have to be made by the presiding judge in state court. Sources close to Wilson’s office told us the attorney general and the lead prosecutor in this case – former interim fifth circuit solicitor Heather Weiss – have no objection to a judge hosting a hearing on such a request, but they would likely insist that all bond modification requests be made on the record. They would also likely insist that every “stakeholder to the process” be allowed to weigh in on any proposed modifications to the existing order.

This news outlet has been harshly critical of Boone for his failings in office, although given our founding editor’s history with addiction we also know how hard it is to shake certain demons.