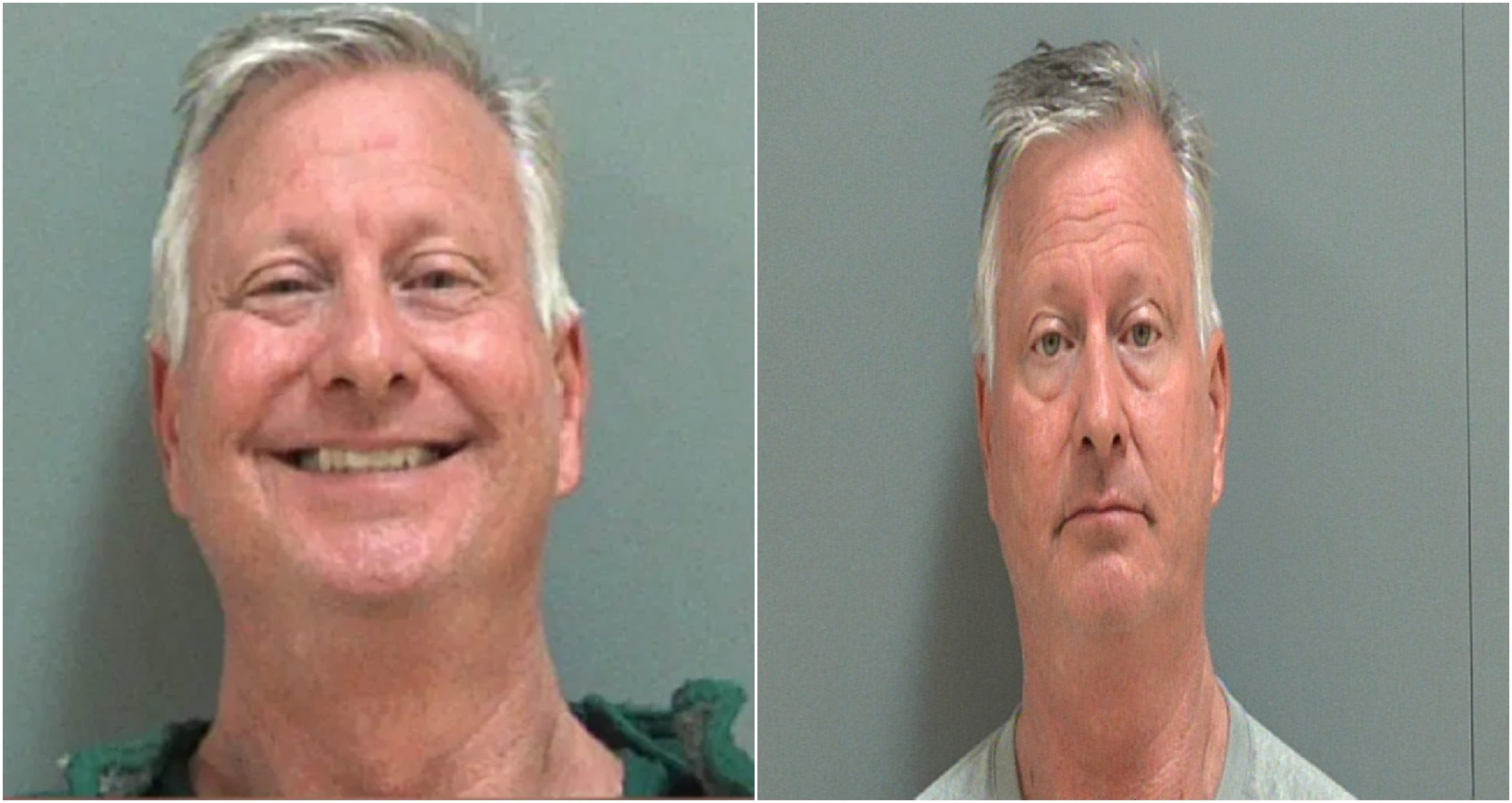 On Thursday, judge William McKinnon revoked Boone’s probation and sentenced him to nine months at the South Carolina Department of Corrections (SCDC), followed by inpatient treatment and return to probation, according to Robert Kittle, spokesperson for South Carolina attorney general Alan Wilson’s office.

Sources at SCDC confirmed Boone would be processed at Kirkland Correctional Institution in Columbia, S.C.

In January, Boone was sentenced to five years probation after pleading guilty to one count of felony embezzlement and one count of common law misconduct in office.

In early February, Boone was arrested after he allegedly hit a cat with a baseball bat while he was arguing with his wife. He was charged with second-degree domestic violence and ill treatment of animals on Feb. 3. After his arrest, SCDPPS charged Boone with violating his probation.

After he posted bond, Boone was charged again with violating probation on March 4 for “going to a gym in Florence where his wife went,” WVTW News 13 reported.

Kenney Boone’s wife Anna Boone spoke before the judge Thursday. She said her husband changed on Oct. 3, 2018 when five Florence County officers were injured and two were was killed in a massive shooting.

“None of us can begin to imagine the terror, stress, and trauma he and other officers witnessed that day,” Anna Boone said in her statement. “He and those who were involved witnessed the death of fellow officers while they fought for their lives.”

“So many law enforcement officers lost so much that day,” her statement continued. “As for my family, I lost my husband. My children lost their Baba.”

She said that her husband’s “personal battles have returned” as a result of the fatal shooting.

“He needs help,” Anna Boone said, asking the court to consider “the man he was.”

She asked for the court to consider rehabilitation for Kenney Boone’s sentence.

“My husband is not an evil man,” her statement continued. “He is not a bad man. He is not a selfish man. He is a man who has seen so much and is hurting. He needs help and this is all I have ever wanted for him.”

Boone, a 53-year-old Republican, was first elected sheriff of Florence in 2004. He was reelected in 2008, 2012 and 2016. He resigned from office when he pleaded guilty to charges in January.

In his main segment urging the importance of sheriff elections, Oliver featured some particularly noteworthy sheriffs who have used their power to live above the law. Former Florence County, South Carolina sheriff Kenney Boone  was one of those sheriffs mentioned on the HBO broadcast.

Boone is the second South Carolina sheriff to be sentenced to prison within the last six months.

Last fall, former Greenville county sheriff Will Lewis was sentenced to one year in prison after a court found him guilty of misconduct in office. Lewis was serve his time in a North Carolina prison prior to being released on an appeals bond after spending less than three weeks behind bars.

In the last ten months, two other SC sheriffs have been suspended from office pending the resolution of criminal charges. Chester County South Carolina sheriff Alex “Big A” Underwood is facing a litany of federal and state charges including use of force and conspiracy to cover up a wrongful arrest. Three weeks ago, Colleton county, South Carolina sheriff R.A. Strickland was hit with a 15-count indictment for misconduct charges.