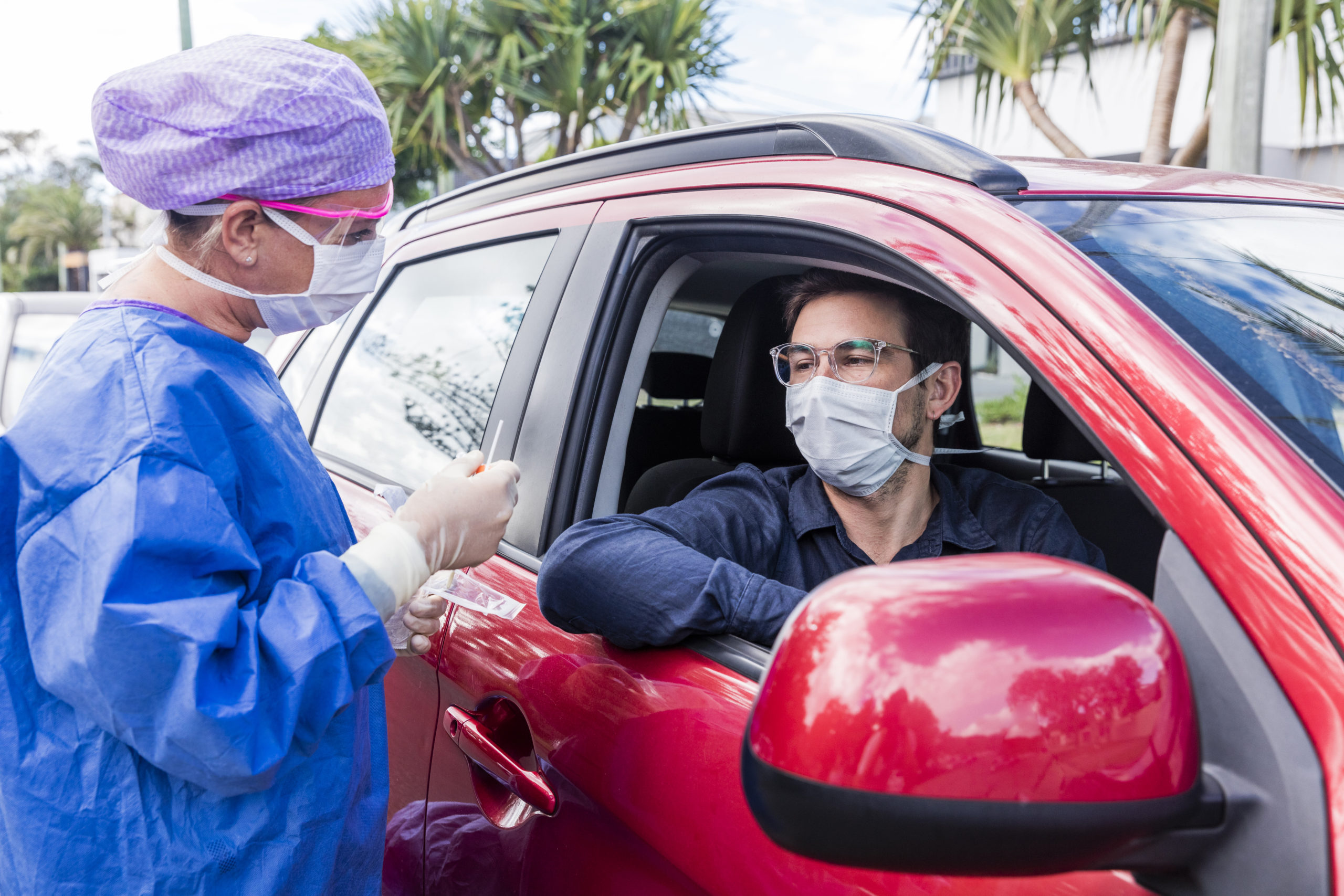 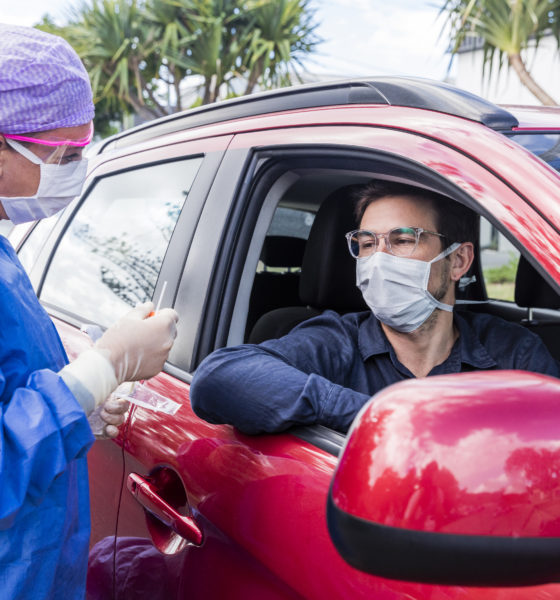 South Carolina’s COVID-19 testing efforts have been insufficient throughout the pandemic — and state leaders have outlined a plan to change that.

Though South Carolina increased its coronavirus testing when cases started to surge in June, S.C. Department of Health and Environmental Control (SCDHEC) officials are still failing to provide widespread and timely testing to properly mitigate and eventually suppress the virus, according to a report by senators in the Reopen S.C Testing and Tracing Subcommittee.

On Wednesday, subcommittee chairman Tom Davis, of Beaufort, presented the new report (posted below), which outlines several recommendations for South Carolina health officials to improve testing efforts. For starters, the senators are proposing a plan to dramatically increase SCDHEC’s COVID-19 testing goals to test 10 percent of the population— or 500,000 residents — every month.


To put that in perspective, South Carolina has tested 499,247 people between June 1 and Aug. 12. So the state would have to have to at least double its testing efforts.

Health experts widely agree that prolific and widespread testing has proven to be one of the strongest weapons in controlling the spread of COVID-19.

Yet, even SCDHEC’s goals fall desperately short of the kind of testing needed to take control of the virus, according to numerous studies. These goals also give the public a false sense of security, the report said.

“DHEC is currently testing about 5 percent of the state’s population monthly and its stated goal is 2 percent of the population, so the agency regularly reports that it is ‘surpassing its goals,’ which creates the impression that the current level of testing is sufficient and it isn’t,” the report said.

The subcommittee also recommended at Wednesday’s Re-open South Carolina Select Committee meeting that there is at least one testing event for every county once a week.

To ensure testing is adequate, around 16,666 South Carolinians would needed to be tested every day, the report said.


Taylor said he would need the help of private agencies to increase lab capacity and possibly look to other states for help, but said it would take “all of us” to reach that goal of 16,666 tests per day by the end of this year.

Though the virus has shown signs of slowing down in South Carolina recently, the state’s testing efforts have also decreased.

SCDHEC’s current goal only aims for the state to complete 4,666 tests per day.

And the state’s percent positive remains among the highest in the nation. A Wallet Hub study using data from the COVID-19 tracking project ranked South Carolina 44th in the nation for positive COVID-19 testing rates this week.

Now is not the time to let up on testing efforts, state public health director Dr. Joan Duwve testified before the committee Wednesday.

Dr. Linda Bell – the state’s epidemiologist and the most visible member of the COVID-19 response team – was not at the hearing due to a “family emergency.”

Bell referred to the governor’s office as “manipulative” in its handling of the situation, according to internal agency emails obtained by Sammy Fretwell of The (Columbia, S.C.) State newspaper this week.

Despite the $43 million SCDHEC has already received to increase COVID testing in South Carolina, Duwve said that they needed more funding, testing supplies and staffing in order to increase testing.

A new way to test?

Turnaround times for testing results have been a major issue throughout the summer in South Carolina. For weeks, labs across the state were backed up and a majority of tests results were taking between five and ten days. Some have reported to taking even longer.

“It does no good to have these tests and not get timely results,” Davis previously told FITSNews. “People want to know their health status so they can make decisions to protect themselves and others.”

Duwve said she believes people also have “testing fatigue” and less people are attending the testing events due to unpleasant experiences.

Addressing these issues, the subcommittee recommended that SCDHEC spend the money from CARES Act funding on developing and implementing saliva testing in South Carolina. This would be a faster, cheaper, and more efficient way to achieve testing goals, according to the report.

“Clemson and The University of South Carolina have been developing rapid and scalable tests using saliva that can be utilized for testing of large organizations and these tests could be used statewide to expand testing of asymptomatic individuals and to reach communities not reached by current testing methods.”

Duwve said SCDHEC leaders are meeting with companies this week to discuss the logistics of saliva testing in South Carolina. She said easily accessible testing could be a viable solution to mitigate COVID-19, considering studies show more than 30 percent of infected people are symptomless.

In the hearing, SCDHEC officials did not provide many specific answers as to why they have not increased testing capacity sooner.

The subcommittee also recommended SCDHEC connect with South Carolina’s eight military bases to achieve testing objectives. Here is our previous coverage of Davis’ efforts to use the military to provide asssistance for COVID-19 testing in SC.

Bell shared some positive news in today’s COVID-19 update — masks are working, according to new data.

“This new data shows us what we already knew, wearing face masks works,” said Dr. Linda Bell, S.C. State Epidemiologist. “We’re strongly supportive of these local leaders’ initiatives that are centered on protecting the health and wellbeing of their communities.”

According to new data at scemd.org, SCDHEC’s report said the following:

“We will be in a much better position in four to six weeks if South Carolinians practice physical distancing and use a mask,” Bell said. “Together, we can completely reverse our fortunes and create safe environments for our business recovery, for our lifestyle recovery, and particularly for our students returning to school in a few short weeks, but we must act more aggressively, and now.”

It’s also important to note that COVID-19 hospitalizations are down, which is another good sign for South Carolina.

State health officials who testified in Wednesday’s meeting agreed that increased testing, combined with other efforts such as hand washing and mask wearing, will help get COVID-19 under control in South Carolina, and children back to school.