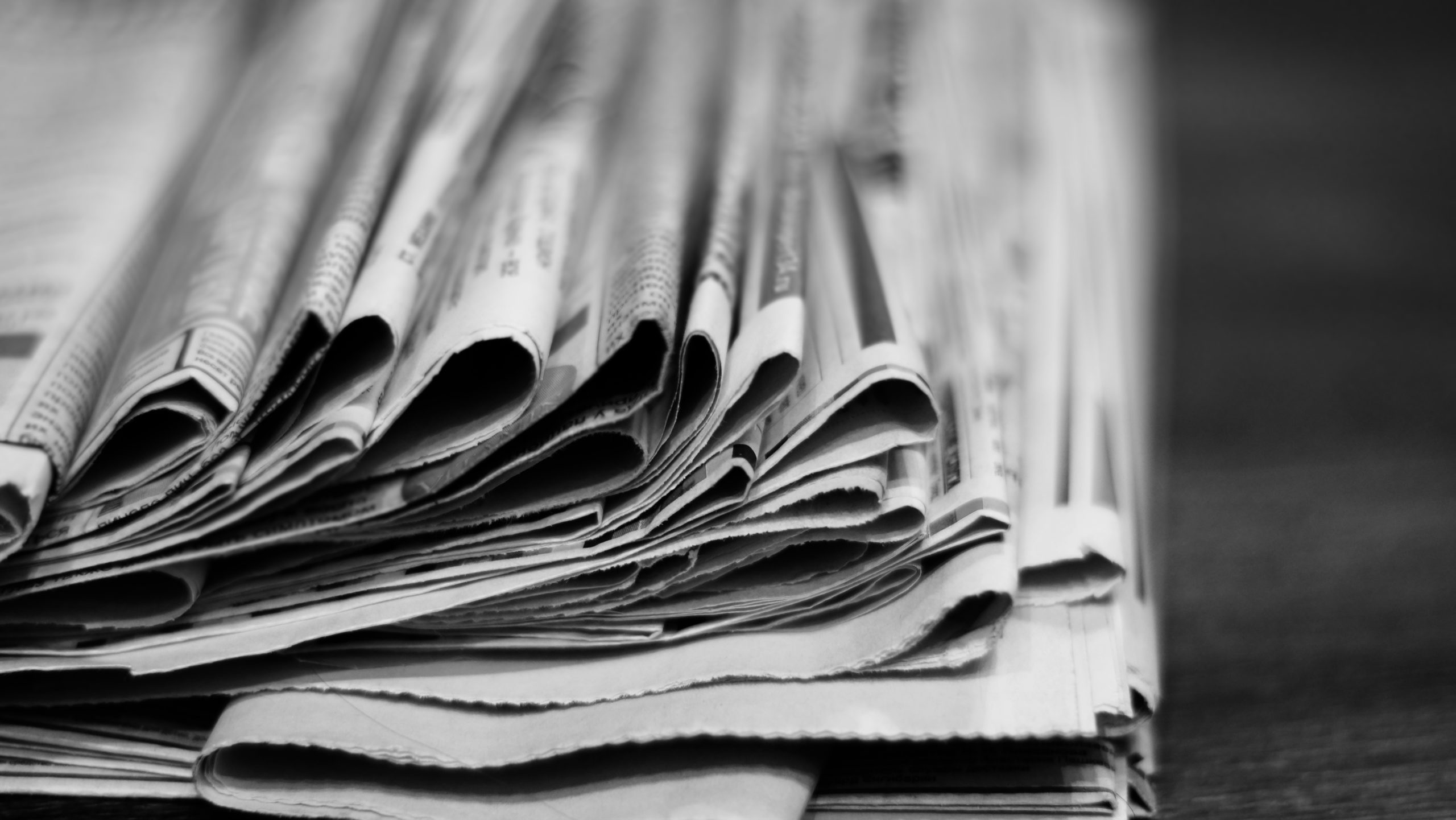 We are all for the addition of new voices within the South Carolina media marketplace. If ever there were a state in desperate need of an aggressive contingent of experienced investigative journalists to hold its elected officials accountable for their actions, the notoriously corrupt Palmetto State is it.

Unfortunately, as our founding editor Will Folks recently noted in this column, most “news” in South Carolina is nothing more than regurgitated, status quo talking points.

That is why we were initially intrigued by an announcement from The (Columbia, S.C.) State newspaper that it was hiring six new “reporters” – including one based in Greenville, S.C. and another based in Charleston, S.C.

The paper’s parent company, McClatchy, is also adding three new reporters at The (Myrtle Beach, S.C.) Sun News – as well as three additional reporters at its other newsrooms across the Palmetto State.

More on them in a moment …

First, buried within The State’s self-congratulatory “article” is the cost of this expansion … 70 full-time and 65 part-time positions which will be terminated in July thanks to the paper’s decision to shutter its “printing and packaging operations” in the Palmetto State and consolidate those functions in North Carolina.

But never mind the 135 South Carolinians who are now out of a job (again, burying the lede) … let’s listen to The State’s executive editor Brian Tolley gush exuberant about the dozen new “reporters” being hired by McClatchy.

“It’s an incredible commitment to journalism in South Carolina,” Tolley said. “And a gentle reminder to those aspiring to be the state’s newspaper that we are The State newspaper.”

Tolley’s “aspiring” trash talk is clearly directed at The (Charleston, S.C.) Post and Courier, which has invested heavily in expanding its news gathering operations across the state under the leadership of Pierre Manigault.

While there remain some issues of concern related to the Post and its increasingly left-leaning coverage, there is no disputing the fact it has become the paper of record in the Palmetto State – while The State has become a shadow of its former self.

That just makes Tolley’s jab at the Post embarrassing … for him.

Seriously … Tolley believes The State putting one reporter in Charleston is going to be a “game-changer?” Please. The Post has at least six reporters in Columbia.

But it is the first half of Tolley’s quote that truly deserves scrutiny … particularly seeing as The State acknowledged in its coverage that five of these new McClatchy “journalists” are part of the so-called Report for America project.

For those of you who missed it, we covered this organization’s machinations a month ago … noting the curious convergence of “journalism” and overt social activism embodied in its partnerships with media outlets across the country.

“These arrangements – in which left-leaning nonprofits place social justice warriors into ‘reporting’ jobs at ostensibly impartial media outlets across the nation – are highly questionable,” we wrote. “Are these objective reporters? Or are they agenda-driven activists? And as for the product they are churning out … is it news? Or propaganda?“

In other words, is the “incredible commitment to journalism” touted by Tolley really journalism? Or is it something else entirely?

And here is the real question: How will we know the difference?

Don’t get us wrong, we are all for justice. But that is not what these groups are pushing. They are not advocating for equality of opportunity, instead they seek an unjust redistribution of wealth – enforced by government diktat.

“Social justice may be broadly understood as the fair and compassionate distribution of the fruits of economic growth,” a recent United Nations report (.pdf) noted. “Social justice is not possible without strong and coherent redistributive policies conceived and implemented by public agencies.”

Of course a funny thing happens when liberal politicians promise to “spread the wealth around,” right?

Oh … maybe the mainstream press never told you about that.

Which brings us back to the whole “commitment to journalism” touted by Tolley. We wonder: Will stories authored by these embedded social justice warriors bear disclaimers alerting readers as to the status of the “journalist” within these left-wing advocacy groups? Or better yet … will their stories bear disclaimers revealing all the liberal interests who donated to the left-wing organizations that hired them?

Again, we have no issue with The State (or any other media outlet) publishing whatever content it chooses to publish. Those editorial decisions should always be left up to each individual paper (although the “beats” these social justice warriors have been assigned to cover in South Carolina appear to have been determined in part at least by the activists, not the news editors). We do, however, have a major problem with these papers copying and pasting liberal activist talking points and then passing off these “articles” as objective, independent reporting.

That is definitional intellectual dishonesty, people …

As we noted last month, “South Carolina mainstream media outlets have no need of being pushed further to the left … if anything, they need to be held accountable for cheerleading (on behalf of) massive expansions of government that have failed miserably to produce the promised outcomes.”

Just look at the gas tax hike for which The State waved its pompoms … or its latest “Mo Money, Mo Problems” crusade on behalf of the state’s chronically failed government-run education system (which is sitting on stockpiles of cash, incidentally).

Again … where are the positive results from these massive taxpayer appropriations? And who is holding these failed institutions accountable for producing deteriorating outcomes with ever-escalating sums of your money?

As you may have gathered, this news outlet sees its role in the media marketplace a bit differently … particularly as it relates to the search for truth.

The social justice warriors maintain that “present-day believers in an absolute truth identified with virtue and justice are neither willing nor desirable companions.” We disagree. We maintain absolute truth still exists (and always will exist), “we just have to dig a little harder for it these days.”

Count on us to keep digging …

After 12-Foot SC Alligator ‘Treated Like An Amusement Ride,’ No Charges To Be Filed, DNR Officials Say