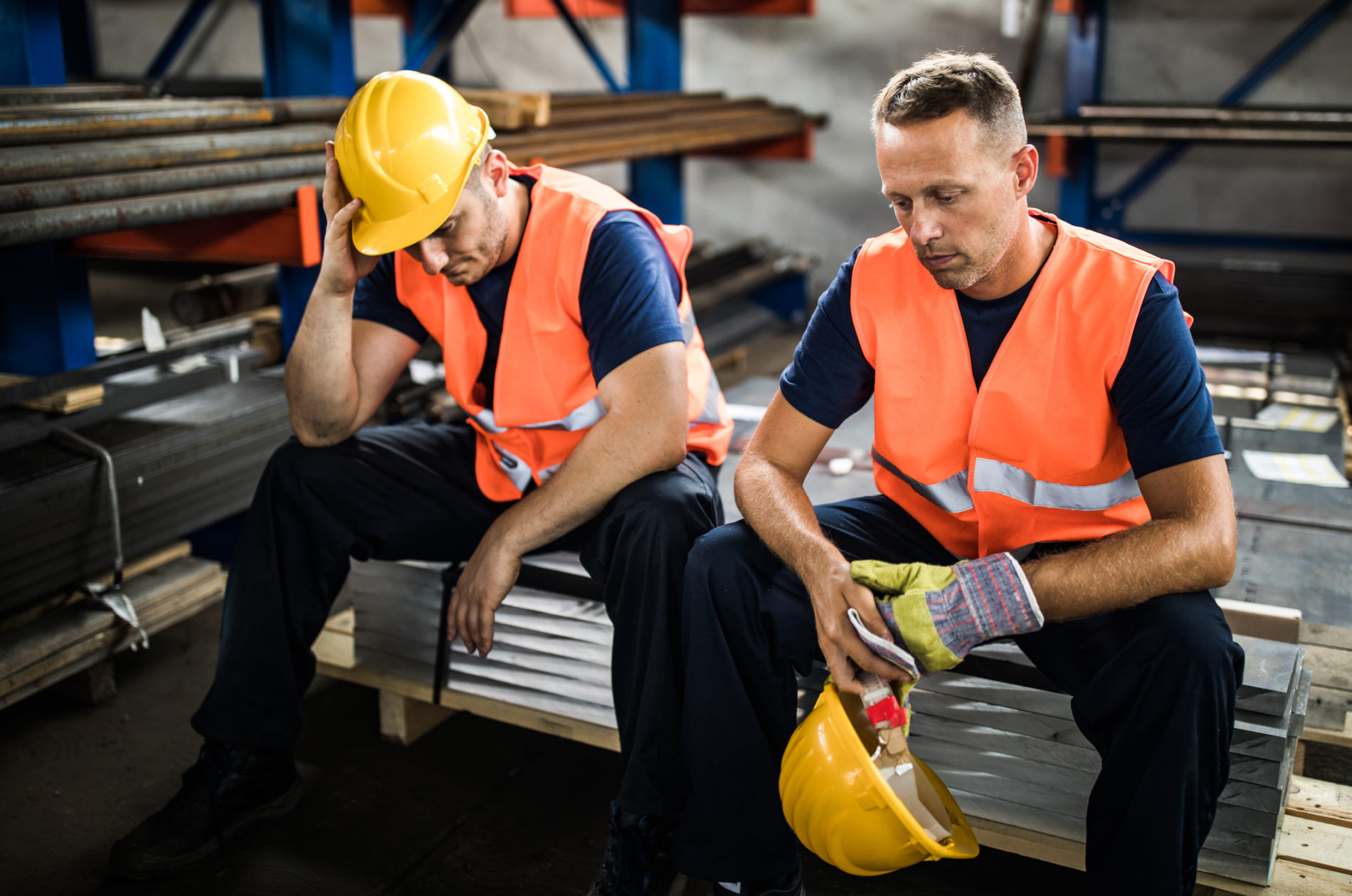 South Carolina’s economy continued to shed jobs at a staggering clip as the fallout from the coronavirus pandemic (and its subsequent shutdown of the state’s economy) showed the Palmetto State little mercy last week.

According to data released on Thursday morning by the S.C. Department of Employment and Workforce (SCDEW), another 46,747 South Carolinians filed initial unemployment claims during the week ending May 2.  That brings the seven-week total of initial claims to 453,636.

While the latest print represents the third consecutive weekly decline in initial claims (and is well shy of the record-breaking 87,686 jobless claims reported three weeks ago) some perspective is required.

As we have frequently pointed out, the total number of initial claims filed during the week ending March 14, 2020 – the last normal week the Palmetto State economy will see in some time – was only 2,093.

In other words, nearly two months after the initial wave of this crisis hit jobless claims remain twenty-two times higher than normal.

And job losses are showing no sign of letting up …

Also worth recalling? South Carolina wasn’t exactly tearing it up on the employment front before the coronavirus crisis.

As of last month, the Palmetto State had a working-age population of just over 4.1 million – of which nearly 2.4 million (58.4 percent) were part of the labor force, according to data from the U.S. Bureau of Labor Statistics (BLS). That figure marked the fourth-lowest labor participation rate in the nation.

In other words, within the last seven weeks an astounding 18.9 percent of the South Carolina workforce (and 11 percent of its working age population) has filed for unemployment benefits.

Yeah, let those numbers sink in …

“Our agency is encouraged to report the third straight weekly decline in the number of unemployment insurance initial claims,” SCDEW executive director Dan Ellzey said in a statement. “We understand, however, that this good news is tempered by the record high number of claims overall.”

“During the heart of the 2008-2009 Great Recession, laid-off employees were filing an average of 10,000 new claims per week,” Ellzey continued. “While the number of new claims we reported today is a great improvement over the numbers three weeks ago, it is still well over four times higher than the number of initial weekly claims being filed during the Great Recession.”

Indeed … and despite spending $100 million on a new web-based claims system in the years preceding the coronavirus crash, Ellzey’s agency was totally unprepared for the deluge in applications it received.

“To say this boondoggle crashed and burned in response to the influx of coronavirus-related claims is putting it politely,” we noted two weeks ago.

There are also allegations that SCDEW has been doling out benefits to certain claimants well in excess of the amounts they applied for … raising additional questions as to the state’s unemployment insurance system.

Stay tuned for more on that in an upcoming post …

In the meantime, SCDEW is taking credit for doling out $831 million in unemployment benefits between March 15 and May 5, 2020 – which it claimed was a mix of state and federal monies.