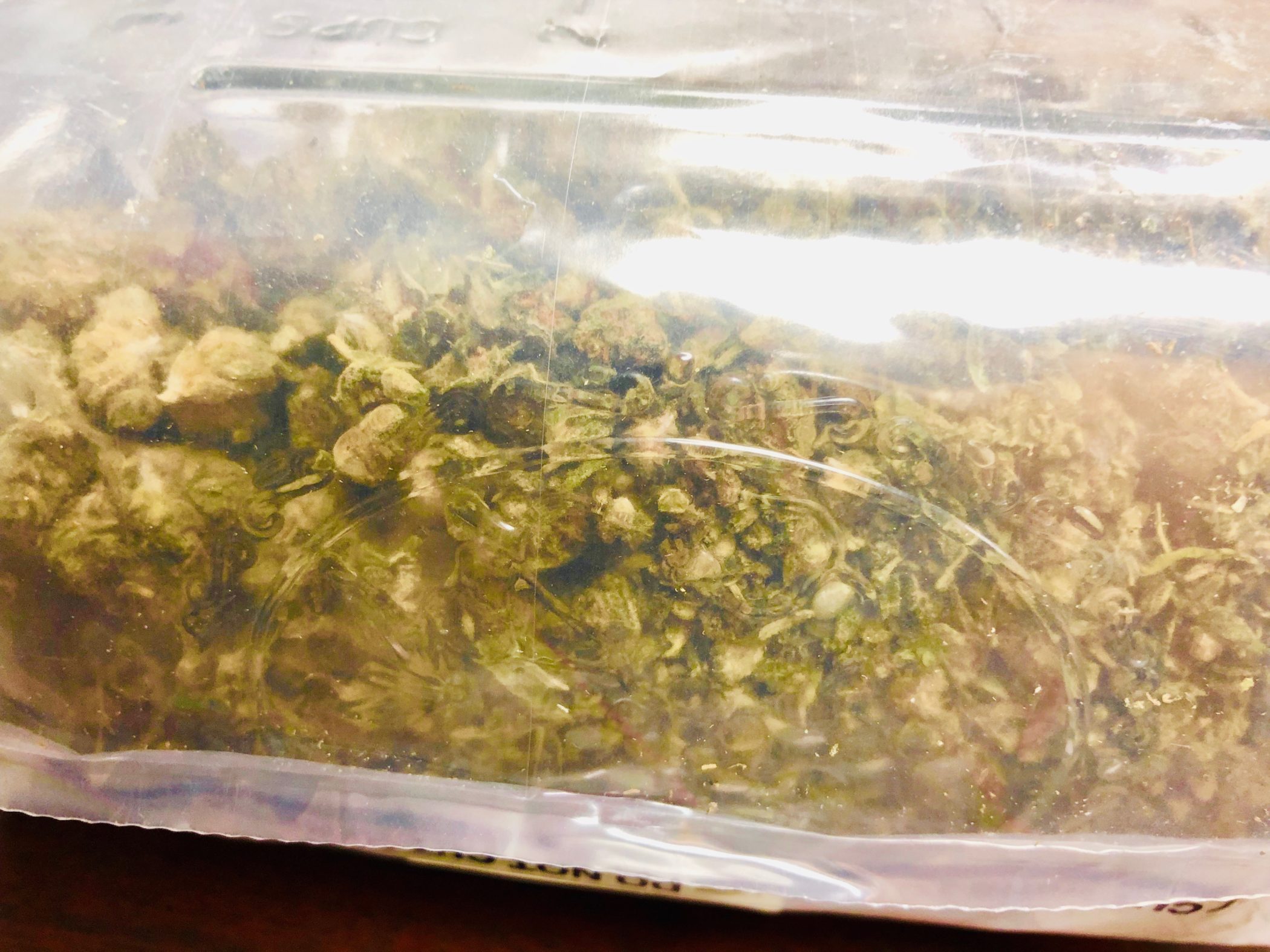 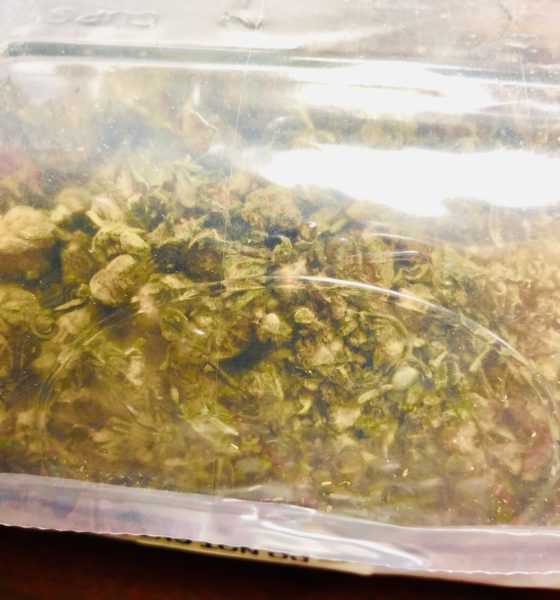 With reports of yet another fatal officer-involved shooting in South Carolina on Tuesday, it will fall to the S.C. State Law Enforcement Division (SLED) to conduct a formal inquiry into the incident.

More often than not, SLED’s investigation will include a detailed toxicology report – identifying which substances were in the bloodstream of the suspect at the time the shooting took place.

As our readers are well aware, SLED is also currently involved in a high-profile debate before the S.C. General Assembly over the proposed legalization of marijuana for medical purposes.

Under chief Mark Keel, SLED has steadfastly opposed legislation that would legalize medical cannabis – arguing the substance should first receive approval from the U.S. Food and Drug Administration (FDA).

SLED isn’t the only law enforcement entity opposing medical marijuana, but if you speak with state lawmakers about the subject – its opposition has clearly been the most impactful in influencing the trajectory of debate.

More significantly, SLED’s views on the subject appear to be at the heart of S.C. governor Henry McMaster’s opposition to medical marijuana – which could mean any bill passed by lawmakers gets vetoed (thus necessitating two-thirds majorities of both chambers to support the legislation in order to override such a veto).

Obviously, this news outlet disagrees with SLED on this point. For several years, we have repeatedly called for the legalization of marijuana and other drugs for both medical and recreational purposes. As we often note in articulating this belief, for us the issue boils down to individual liberty (with certain obvious limitations) and the establishment of a new component to the Palmetto State’s moribund economy.

Arguments – heated ones – abound on all sides of this debate, though. To say passions are driving this debate is putting it mildly.

For many on the front lines, the issue has become intensely personal.

Whatever our perspective – our news outlet has always been (and will always remain) an open forum for those wishing to advance their views on the subject. And while we will always appreciate their passion, it is their numbers that ultimately move us.

Among law enforcement’s most compelling claims against the legalization of medical marijuana? That alleged loopholes in the current legislation – S. 366 – would create public safety issues.

This debate flared up earlier this month … and is likely to flare up again this week in light of statistics obtained by this news outlet from an internal SLED email.

According to a copy of the mail, provided to us by a source at the agency, tetrahydrocannabinol (THC) – or a THC metabolite – was present in 32 out of 84 cases in which toxicology exams were performed in connection with fatal officer-involved shootings in the Palmetto State.

In other words, cannabis was involved in nearly two out of every five fatal officer-involved shooting cases in which toxicology exams were performed.

We reached out to SLED spokeswoman Kathryn Richardson in the hopes of getting some feedback on the numbers contained in the email, but beyond verifying the information as accurate she declined to comment further.

“The numbers speak for themselves,” Richardson told us.

Medical marijuana is likely dead for the year in the S.C. General Assembly, but it clearly remains at the forefront of the debate at the S.C. State House.