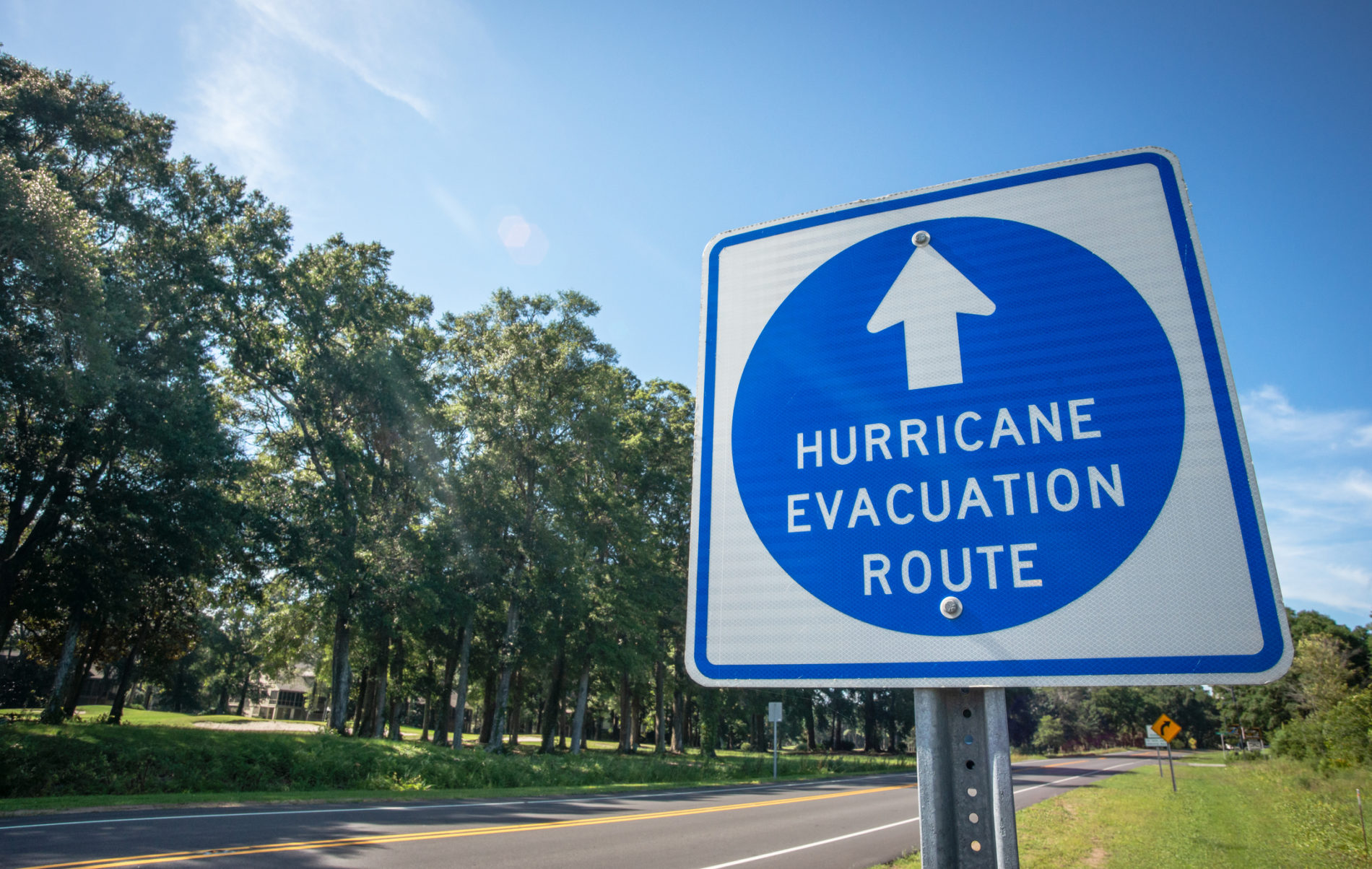 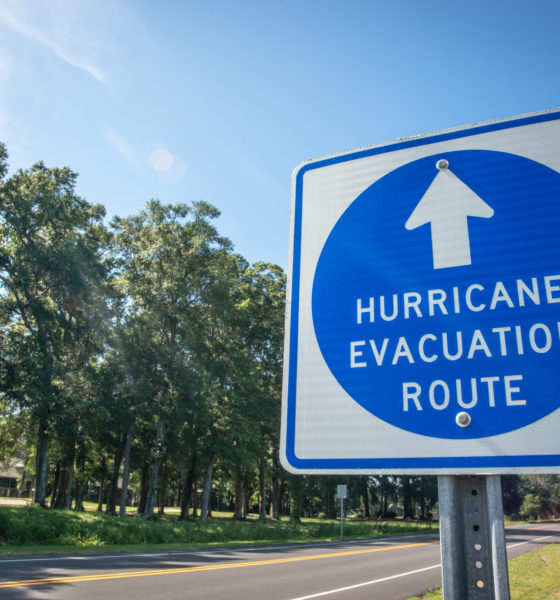 The first named storm of the 2020 Atlantic tropical season officially formed off the coast of northern Florida on Saturday. Fortunately this system – christened Tropical Storm Arthur – is unlikely to pose much in the way of a threat to the American mainland.

That’s good news for a coastal tourism industry that is still reeling from the impact of recent coronavirus-related economic shutdowns.

According to the latest advisory from the National Hurricane Center (NHC) in Miami, Florida, Arthur was located approximately 310 miles south-southwest of Cape Hatteras, North Carolina as of 2:00 p.m. EDT.

The storm – which is packing maximum sustained winds of 45 miles per hour – is moving north-northeast at nine (9) miles per hour. Tropical storm force winds extend 115 miles from the system’s center of circulation.

Based on its current forecast window (below), Arthur is expected to “remain well offshore of the coasts of Georgia and South Carolina today and tonight, and then move near or just east of the coast of North Carolina on Monday.”

“Arthur is forecast to turn away from the east coast of the United States Monday night and Tuesday,” forecasters added, noting that the system is unlikely to achieve hurricane status and should “lose tropical characteristics on Tuesday.”

While Arthur poses no threat to South Carolina, it could impact North Carolina’s Outer Banks (the barrier islands, not the television show). As a result, tropical storm warnings have been issued from Surf City, N.C. to Duck, N.C. – including the Pamlico and Albemarle sounds.

“Arthur is forecast to track to the north-northeast through Monday, a path which will take it very close to the Outer Banks of North Carolina,” AccuWeather meteorologist Renee Duff said. “There is a still the possibility that Arthur makes landfall where the barrier islands jut out near Cape Hatteras.”

Ironically, a storm of the same name threatened the same area of the country six years ago.

Arthur’s formation two weeks before the official start of the 2020 hurricane season on June 1 lends credence to projections of a busy year in the tropics.

Among these storms? Hurricane Dorian, which skirted the South Carolina coast last September as a category three system on the Saffir-Simpson scale.

Count on this news outlet to continue to monitor and report on tropical threats as they emerge during the coming season – which officially begins on June 1 and runs through November 30.