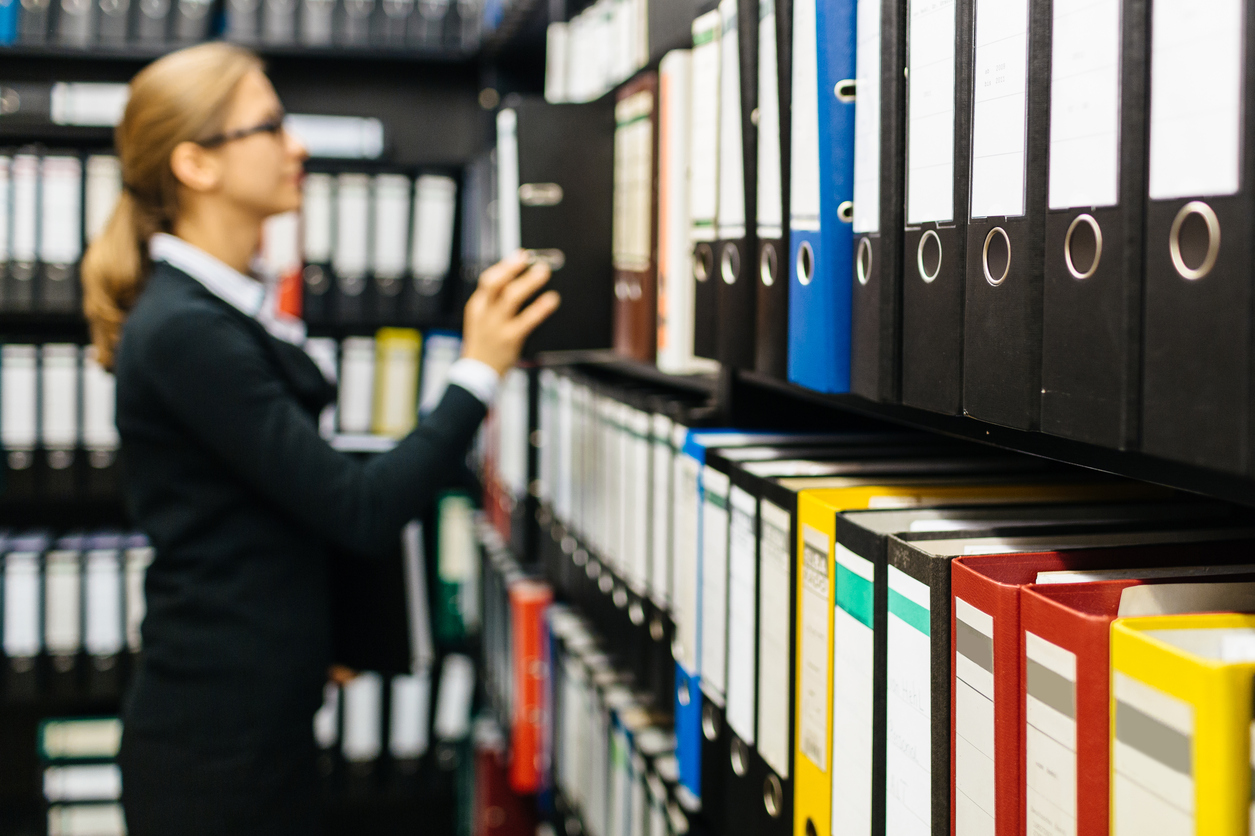 Two days ago, this news site reported on the latest scandal to befall South Carolina’s much-maligned Department of Employment and Workforce (SCDEW).

What’s going on at this chronically mismanaged agency?  According to our sources, SCDEW is up to its neck in the failed rollout of a multi-million dollar unemployment insurance benefits system – part of a regional network that was supposed to have been operational more than two years ago.

Serious technical issues have been effecting both employees and employers attempting to use this half-launched system – which is known as the Southeast Consortium Unemployment Insurance Benefits Initiative (SCUBI).  These issues come a little over a year after we first reported on problems associated with the project.

“(SCDEW) is in serious trouble as it relates to its ongoing participation in the (program),” we wrote last August.  “SCUBI is on the verge of becoming a colossal, costly failure.”

Since our report was filed, we’ve received additional disconcerting information regarding this $100 million boondoggle – which is responsible for administering a much larger fleecing of South Carolina small businesses.

According to multiple sources familiar with the project, SCDEW’s new program was “pushed to go … before it was ready” by bureaucrat Neil Adcox – brother of South Carolina mainstream media reporter Seanna Adcox.

“This new system was Neil’s baby, and this was also his ticket to move up the ladder (in state government),” one source told us.

This confirms what former SCDEW employees have told us regarding the system, which has been consistently behind schedule, over-budget and fraught with technical problems.

In fact, four years ago the state of Tennessee (SCUBI’s original “lead state”) pulled out of the project following a July meeting that year with federal officials in Asheville, North Carolina.  According to our sources, Volunteer State officials had concerns over the software vendor chosen for the project.

After Tennessee bolted, SCDEW officials – specifically Adcox, the No. 2 bureaucrat at the agency – salvaged the project, which has received at least $50 million in federal funding. 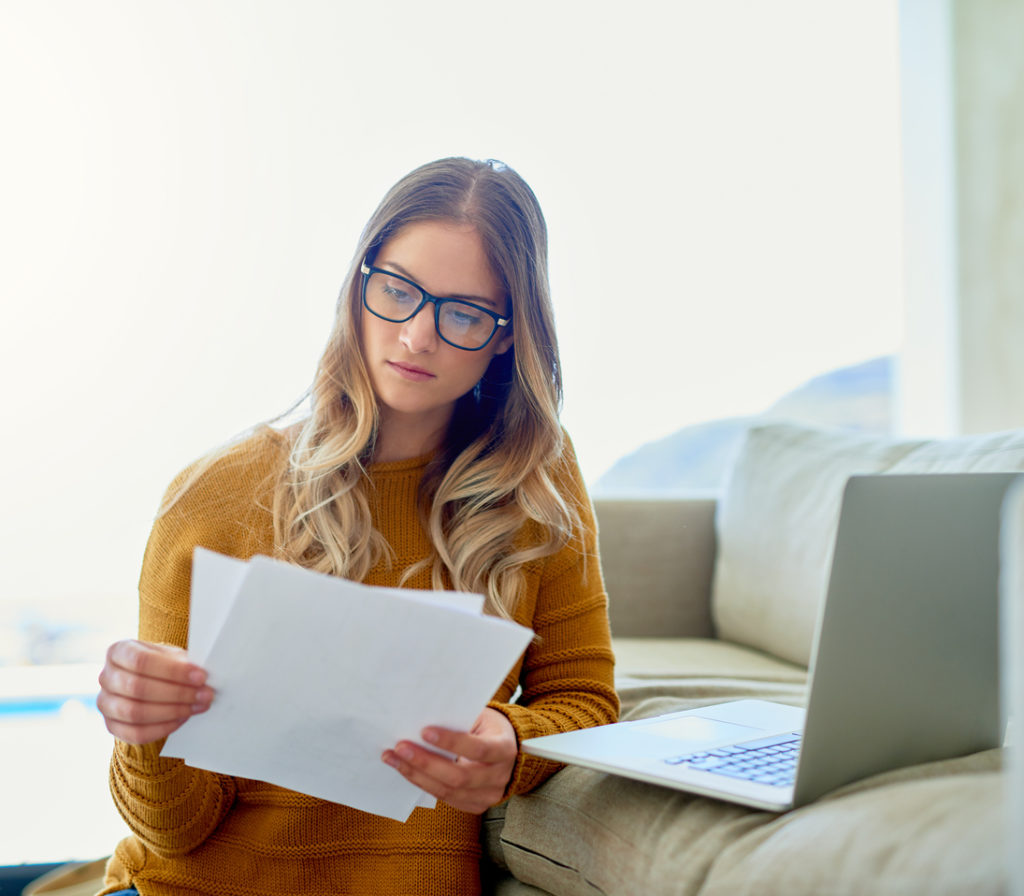 “Neil Adcox insisted it was a good (system) and convinced Georgia and North Carolina to move forward with it,” the former employee said.

According to multiple sources familiar with the situation, last month’s forced launch of the benefits portion of this system (its tax component isn’t even online yet) was the result of a looming federal deadline.

“There was a deadline for the $50 million to be used (within) a certain time frame, or it would have to be returned to the feds,” one source told us.

Former employees at the agency agree …

“Either they rolled out something they knew wasn’t going to work or they were going to have to explain to lawmakers why there was suddenly this gaping hole in their budget,” another ex-SCDEW staffer told us.

As we noted in our prior coverage, SCDEW is one of several state government agencies that has consistently refused to respond to inquiries from this news site.  Assuming anyone at the agency decides to take us up on our longstanding offer to comment, we will be sure to pass along whatever they have to say.

As of this writing, SCDEW is run by Cheryl Stanton – a New York attorney who was hired by former governor Nikki Haley as her second choice to run this agency back in May of 2013.   She was recently appointed by U.S. president Donald Trump to run the wage and hour division of the U.S. Department of Labor (DOL), but her nomination drew scrutiny after it was reported that she stiffed her housecleaners on their bill.

No word yet on whether this latest scandal at her current agency will impact her appointment to this cushy federal post … but it should.

Stanton replaced Abraham Turner, a retired Army general who resigned his post just days after this news site exclusively reported that SCDEW had doled out $54.5 million in “improper claims” to unemployment benefit recipients.