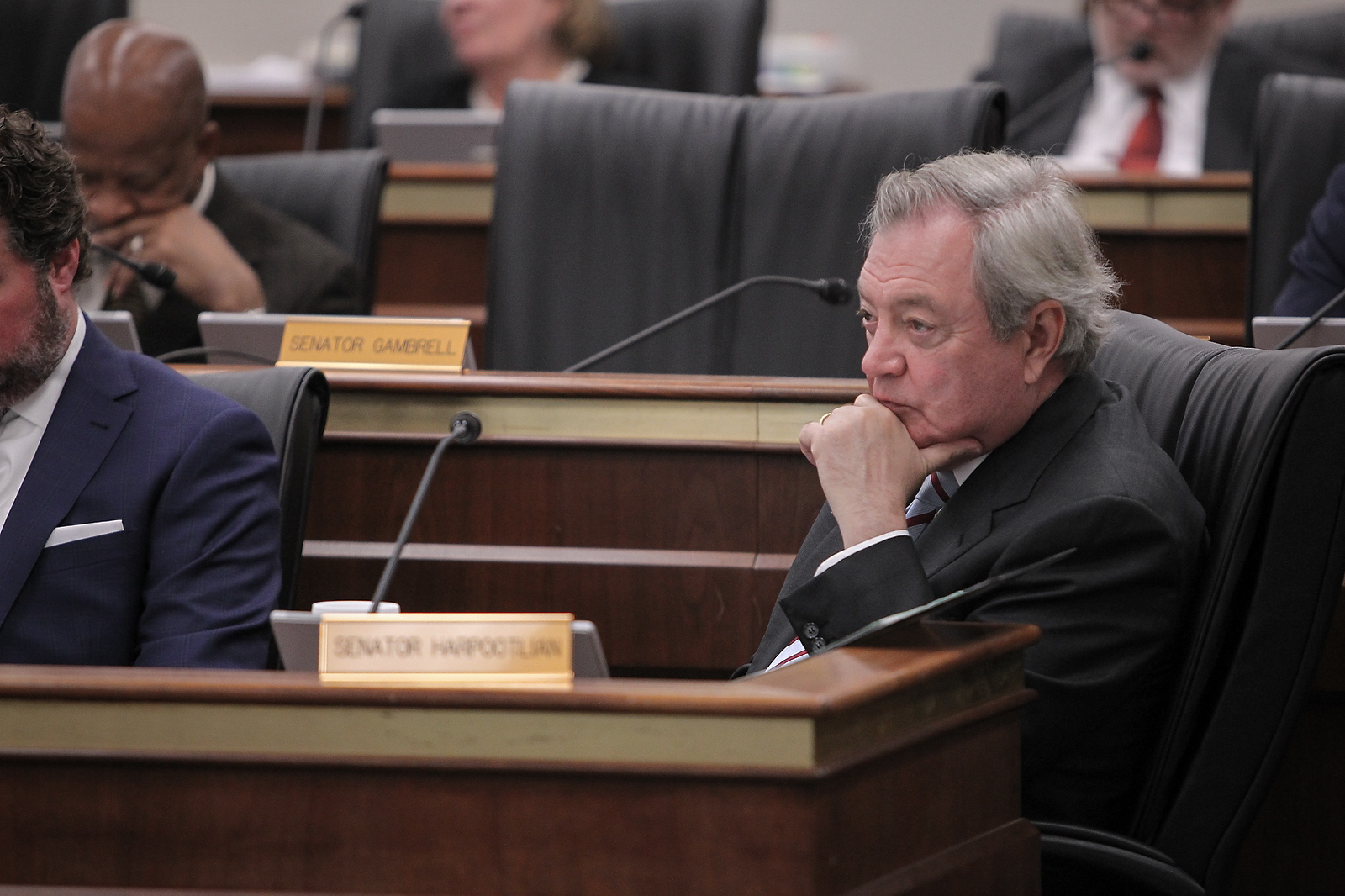 As we have often noted, there are very few competitive races for seats in the powerful South Carolina General Assembly. Republicans and Democrats work together to map out districts that protect each party’s incumbents … making it very difficult for challengers to “flip” seats.

One exception to this rule is S.C. Senate District 20 (.pdf), which is located in the Midlands region of South Carolina. This curiously drawn district snakes along Interstate 26 from downtown Columbia, S.C. – a Democratic stronghold – all the way out to suburban Lexington county, which is staunchly Republican.

It is definitionally gerrymandered, in other words …

Why was it drawn this way? Because Republicans wanted to protect former Senate president John Courson – who resides in downtown Columbia. Courson held this seat for more than three decades prior to his forced resignation in June 2018. The veteran GOP lawmaker gave up his seat after pleading guilty to a misconduct charge tied to the ProbeGate investigation into corruption in state government.

As downtown Columbia became increasingly Democratic, Republicans decided to shore up Courson’s position by drawing additional GOP voters into it from the suburbs.

It worked, too … at least until Dick Harpootlian came along.

A former solicitor, county council member and two-time chairman of the S.C. Democratic Party  (SCDP), Harpootlian is one of the state’s most successful trial lawyers. He is also one of its wealthiest trial lawyers.

Brash, brilliant and able to spend unlimited sums on his campaigns, Harpootlian was just what his party needed to win back this seat … which he did.

After Courson resigned, Harpootlian filed to run in the special election that followed. After cruising to the Democratic nomination, he defeated Republican nominee Benjamin Dunn in November 2018 – winning 52.3 percent of the vote compared to Dunn’s 47.6 percent.

Since taking office, Harpootlian has earned plaudits from Republicans and Democrats alike for his principled stands against crony capitalism and pork barrel spending. He has been one of the only politicians at the S.C. State House to stand up for transparency in government, and has also joined GOP leaders in demanding accountability from government-funded institutions of higher learning.

One Upstate Republican recently referred to Harpootlian as “the most fiscally conservative legislator we have in Columbia.”

Harpootlian has said he will spend whatever it takes to win reelection in November. He has also said he intends to step down at the conclusion of that four-year term, assuming he prevails.

Can Republicans knock him off?

That leaves Dunn – an attorney and Afghan War veteran – and Dickey.

Harpootlian had roughly $117,000 in his account after raising $220,000 during the current election cycle.

Again, though, money is no object for Harpootlian – who has told several confidants he will put upwards of $1 million into his reelection bid, if necessary.

Our view on these candidates?

We do not know Dickey, but we have heard he is an honest, earnest person. Supporters tout how he has built a successful business from the ground up, beaten cancer and given freely of his time, talents and finances to those in need in his community.

As for Dunn, our founding editor Will Folks met him recently following the latter’s address to a local Rotary club – and came away very impressed. Obviously we admire his character and service to country – irrespective of our views on the particular conflict in which he engaged.

Either of the GOP candidates would be good lawmakers, in other words.

Still, we cannot say enough positive things about Harpootlian and the way he has conducted himself since taking office. While we hear the term “bull in a china shop” invoked often as it relates to the bombastic lawyer, the truth is Harpootlian has been incredibly disciplined and methodical in his approach to his job.

While his reputation is for shooting from the hip, Harpootlian (above) has done his homework – initiating the recent spending transparency battle with his extensive research on secret earmarks. Similarly, he has single-handedly exposed the S.C. Department of Commerce (SCDOC) for peddling what amounts to pure fiction regarding its “economic development” estimates.

Both of these are invaluable services to citizens and taxpayers.

Accordingly, we cannot see ourselves endorsing anyone other than Harpootlian for this seat.

Ironically, one of Harpootlian’s top allies in the spending transparency battle – Republican majority leader Shane Massey – could be the most significant piece arrayed on the chessboard against him this fall.

Harpootlian scored a major court victory over Massey during his 2018 election – defeating the GOP caucus (which Massey leads) over its expenditures in support of Dunn’s candidacy.

That ruling continues to chill caucus advocacy … and Massey and others remain miffed by it.

How invested will Massey be in attempting to recapture this seat for “Republicans?” We shall see … but if he antes up in support of the GOP nominee, this could wind up being a very costly race.