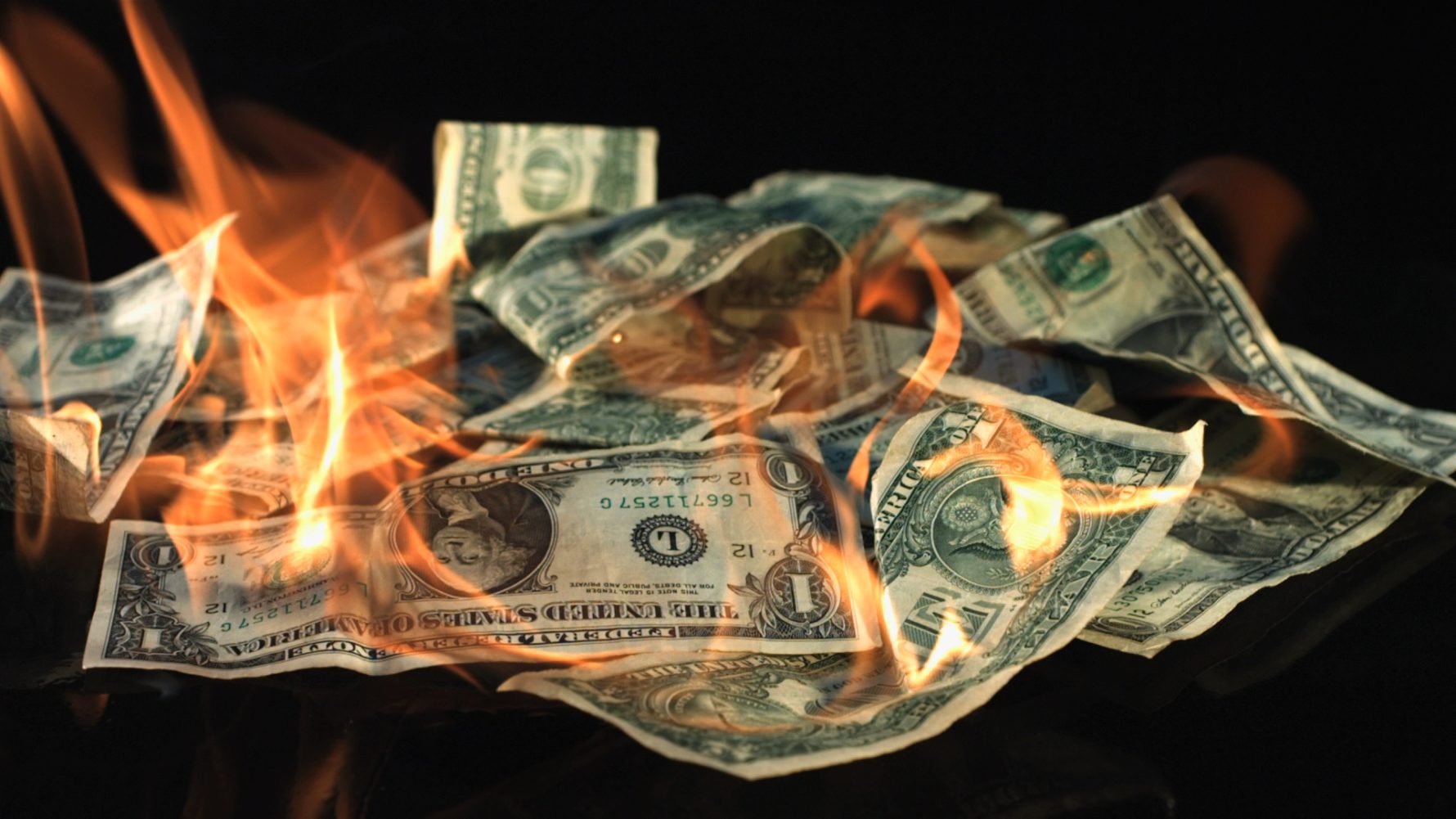 Two months ago we ran a story entitled “More Trouble At S.C. Workforce Agency,” which addressed the latest internal drama at the scandal-scarred S.C. Department of Employment and Workforce (SCDEW).

This is an agency that used to be run by state lawmakers, but has since been transferred into the cabinet of governor Nikki Haley.

For those of you unfamiliar with this agency, we basically ran its former director – Abraham Turner – out of town on a rail.  And while there were any number of reasons Turner could have been let go, his resignation was announced just days after we exclusively reported on SCDEW doling out $54.5 million in “improper claims” to unemployment benefit recipients.

Things haven’t gotten better since Turner left in 2013, though.  In fact two years ago we ran a post in which it was revealed agency employees were lying to lawmakers about how bad things really were at SCDEW.

And let’s not forget the massive cash drain this agency is placing on the state’s economy via its recent unemployment insurance (UI) tax hike.

Anyway, sources close to the agency have given us all sorts of details about SCDEW’s ongoing issues – including astronomical balances in various “side funds” that the public (and state lawmakers) don’t even know exist.

We’re also informed that the agency is in serious trouble as it relates to its ongoing participation in the Southeast Consortium Unemployment Insurance Benefits Initiative (SCUBI).

As we noted in our previous coverage, SCUBI was intended to streamline the benefit disbursement system of several southern states (including Georgia and North Carolina).

It hasn’t.  In fact, SCUBI is on the verge of becoming a colossal, costly failure, according to our sources inside SCDEW.

Sound familiar?  Sadly, in South Carolina government, it should.

In September 2013, the state of Tennessee – which was the original “lead state” for SCUBI – pulled out of the program, which had been kickstarted several years earlier with $50 million in federal money.

Tennessee’s stated rationale for abandoning the program?  Avoiding implementation costs of approximately $40 million over the next five years.  In withdrawing from SCUBI, state leaders vowed instead to leverage new technology and draw on existing programs (and funding sources) to better manage their unemployment benefits.

South Carolina, though, is continuing to spend on this program – even though no one has any clue when it is expected to be operational.  The original target date for SCUBI’s launch was 2015, although that deadline has now been pushed back to 2017 – and our sources say that there’s no way the program will be up and running by then.

“Planning for this all started in 2009,” a source familiar with the situation told us.  “Any project lasting that long is doomed, and anyone raising legitimate concerns is quieted and told to fall in line or be removed altogether.”

Indeed, the SCDEW staff drama we chronicled in our report two months ago was related to problems with the implementation (or lack thereof) of SCUBI.  Specifically, the agency’s director of “organizational integrity” resigned his post because – according to him – he’d been asked to terminate an employee who dared to question the program.

Ah, whistleblowing in the Palmetto State … employees do it at their own risk, apparently.

Why is none of this being picked up by the mainstream media?

Good question … or maybe not.

Oh well.  Other media outlets may fall asleep on this stuff, but not us.  Tens of millions of tax dollars are at stake here – and accountability for that money is a must in our book.

Stay tuned … we’re just beginning to dig on this program (and the agency executives who continued to plow your money into it).