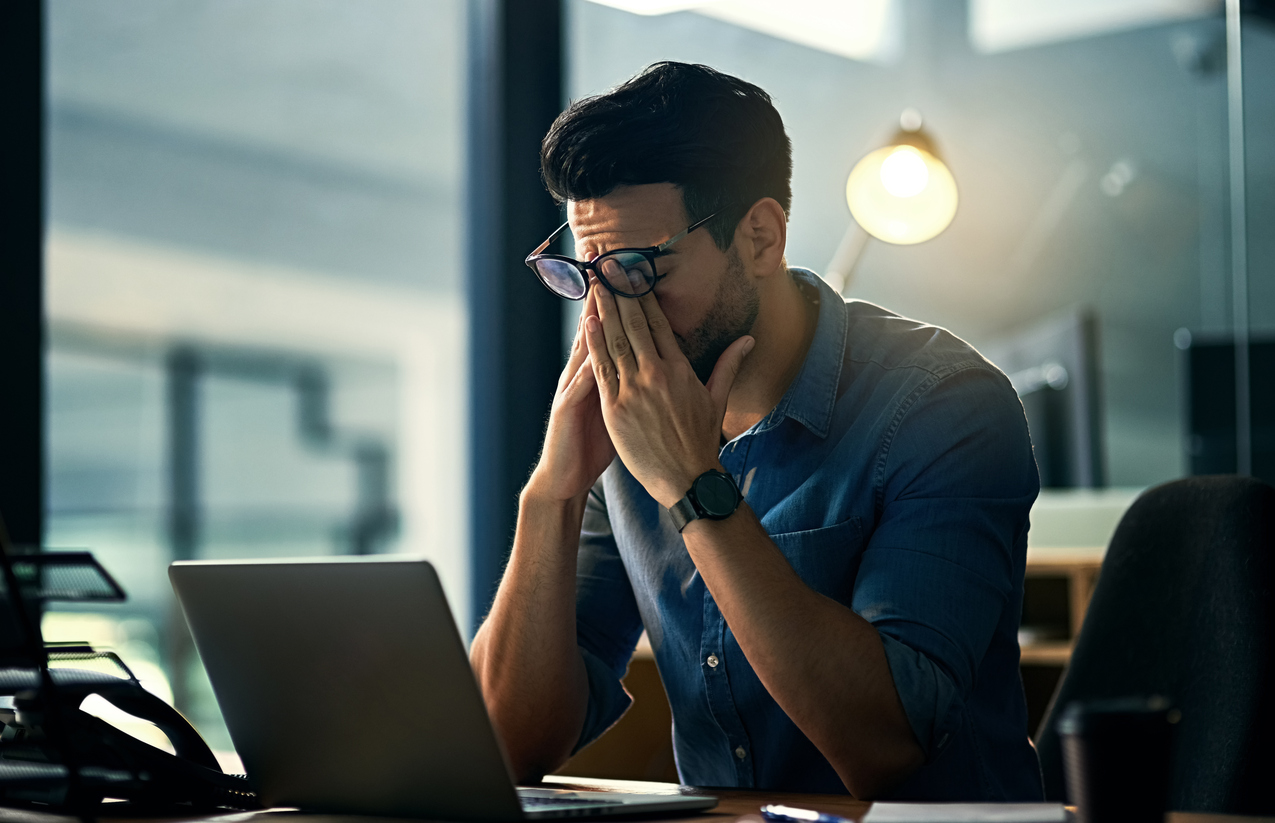 We have already addressed the ongoing employment implosion in our home state of South Carolina, but the numbers were similarly abysmal across the nation. According to the latest federal data, job losses stemming from the coronavirus pandemic have now exceeded 33 million – and the total continues to grow.

According to the latest data (.pdf) from the U.S. Department of Labor (DOL), 3.1 million Americans submitted initial unemployment claims during the week ending May 2. While that number is substantially less than the previous week, it brings the seven-week total to a staggering 33.48 million.

To put that number in perspective, within the last two months the American economy has lost all of the 22.13 million jobs it gained in the decade following the Great Recession – and another 11.35 million jobs on top of that.

Prior to government officials effectively shutting down the country in response to the pandemic, the single-week record for new jobless claims was 695,000 – set in October of 1982.

Courtesy of our friends at Zero Hedge, here is a look at the carnage of the past four weeks …

In February 2020, the last “normal” month America is going to see in some time, there were 164.54 million people in our labor force – 158.75 million of whom were employed and 5.78 million of whom were unemployed but seeking work (out of a working age population of 205.9 million).

Our nation’s unemployment rate was 3.5 percent and its labor participation rate – a more important metric, in our estimation – stood at 63.4 percent (tied for its best reading since U.S. president Donald Trump took office).

Where will those numbers be when the federal government releases its employment data for April? We will find out tomorrow …

Based on our back-of-the-envelope calculations, a stunning 20.3 percent of the nation’s workforce (and 16.2 percent of its working-age population) has filed for unemployment within the last seven weeks.

Can our country bounce back from such an unprecedented (and ongoing) employment hit?  Especially as broad swaths of the nation remain under lockdown orders?