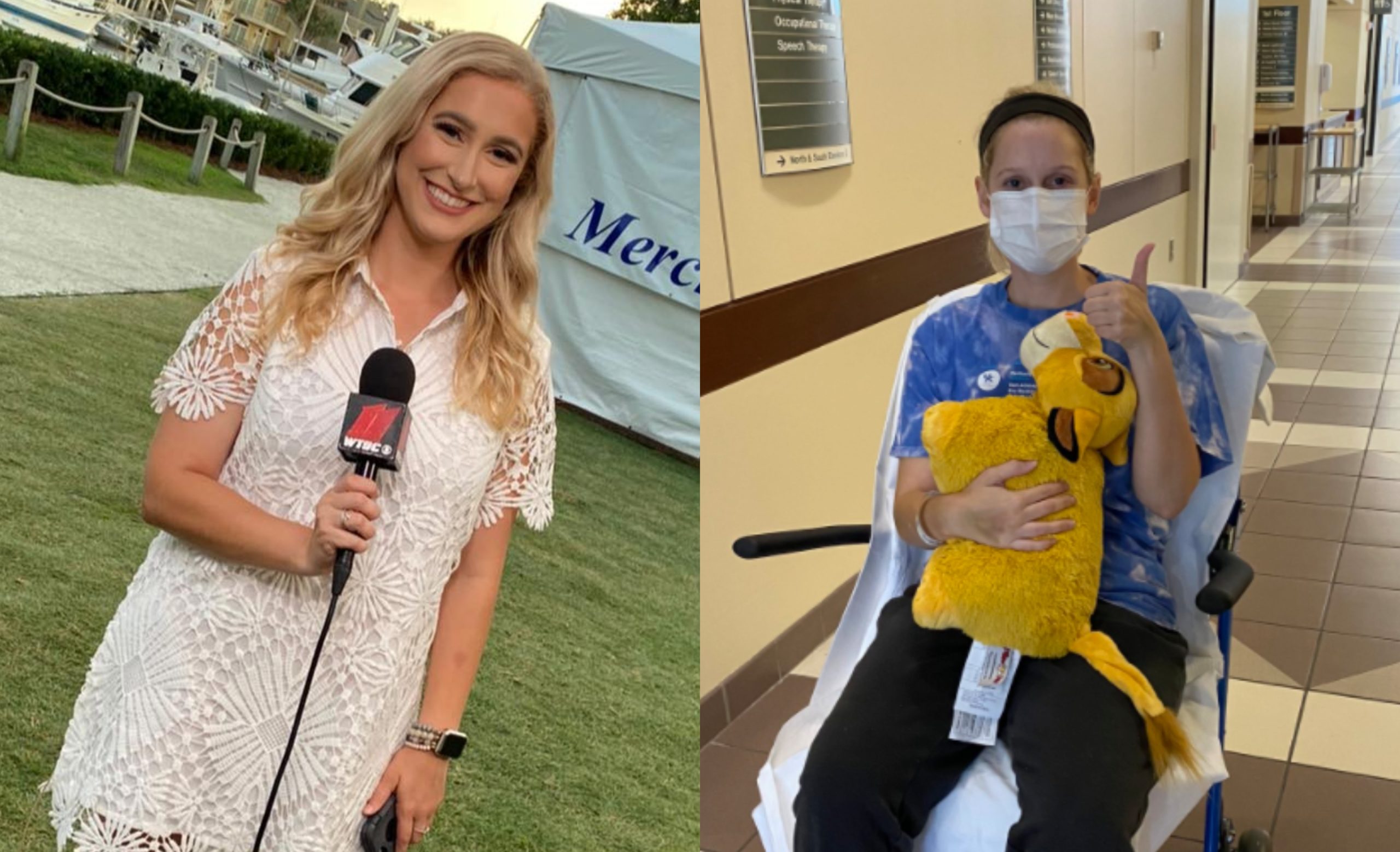 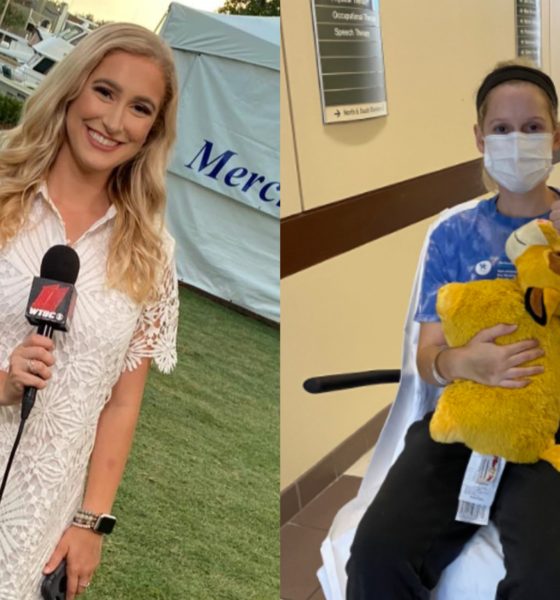 Now home from the hospital after 11 days of fighting COVID-19 complications, 27-year-old Lyndsey Gough shared her story in front of a national audience on CNN Wednesday morning.

Gough, a Lowcountry journalist for WTOC in Savannah, Georgia, told CNN this morning that she believes she got coronavirus while reporting at the RBC Heritage PGA tournament in late June on Hilton Head Island.

Since we first reported on the 27-year-old’s story last week, Gough has been released from the hospital. Her surgeon told her coronavirus had been like a “lightning strike” to her system, causing a lot of infection in her abdomen.

Her appendix, larger than a baseball, and part of her colon had to be surgically removed.

The young reporter, who did not have pre-existing conditions and was healthy before the virus, had to breathe through oxygen tubes for several days.

Gough was entirely alone through all of this, due to COVID-19 restrictions allowing no visitors at St. Joseph’s/Candler Hospital in Savannah, Georgia.

On Wednesday, Gough was interviewed by CNN’s John Berman and asked about her COVID-19 journey, starting at the beginning.


“On June 20, I was out on the golf course working and I believe that is where I actually got coronavirus initially,” Gough told CNN. “Once I tested positive…one of the people I interviewed had reached out and said they had tested positive.”

Gough told FITSNews that she was outside when she was speaking with this person, who was a tourist from Charleston staying at a house on Harbour Town Golf Links, where RBC Heritage takes place.

Originally scheduled for April, South Carolina’s only PGA Tour event was moved to late June due to COVID-19. However, the virus was much worse on Hilton Head in June.

When the tournament was originally supposed to take place in mid-April, the island only reported 23 confirmed cases. By June 20, there were 170 COVID-19 cases, according to SCDHEC.

Though the tournament didn’t allow spectators or ticket sales, people watched the tournament from hundreds of private homes and condos that border the Harbour Town Golf Links course in the Sea Pines Resort on Hilton Head Island.

The Post and Courier reported there was audible cheering from crowds gathered at the private homes on the course.

The RBC Heritage saw a flood of bad press after PGA Tour player Nick Watney tested positive for COVID-19 on the second day of the tournament, the Associate Press reported.

Following Watney’s test results, Hilton Head Island made national headlines — and not in a good way — when PGA golfer Justin Thomas called out the vacation destination for not taking the virus seriously, the Island Packet reported.

“I mean, no offense to Hilton Head, but they’re seeming to not take it very seriously. It’s an absolute zoo around here,” Thomas said to reporters at the RBC Heritage this weekend. “There’s people everywhere. The beaches are absolutely packed. Every restaurant from what I’ve seen when I’ve been driving by, is absolutely crowded.”

RBC Heritage was one of the first major sporting events to be held since the COVID-19 pandemic hit the United States in March.

On Monday, Gough was released from the hospital. She told FITSNews Wednesday she feels “better each day.”

“Still some soreness in my belly and lots of fatigue but happy to be resting at home,” Gough said.

Now recovering at home, Gough is Tweeting updates and using social media to share her story for the sake of transparency — in hopes that more people take the virus seriously.

“COVID does NOT just affect the elderly,” Gough wrote on Facebook. “I’ve been sick every day since I turned 27…Death isn’t the only thing that quantifies this.”

Gough, a weekend sports anchor and multi-media journalist at WTOC, which covers both Savannah, Georgia and South Carolina’s Lowcountry, said she hopes to get back to reporting soon.

South Carolina Coronavirus Death Toll Projections: Up, Down, Up … Now Down Again