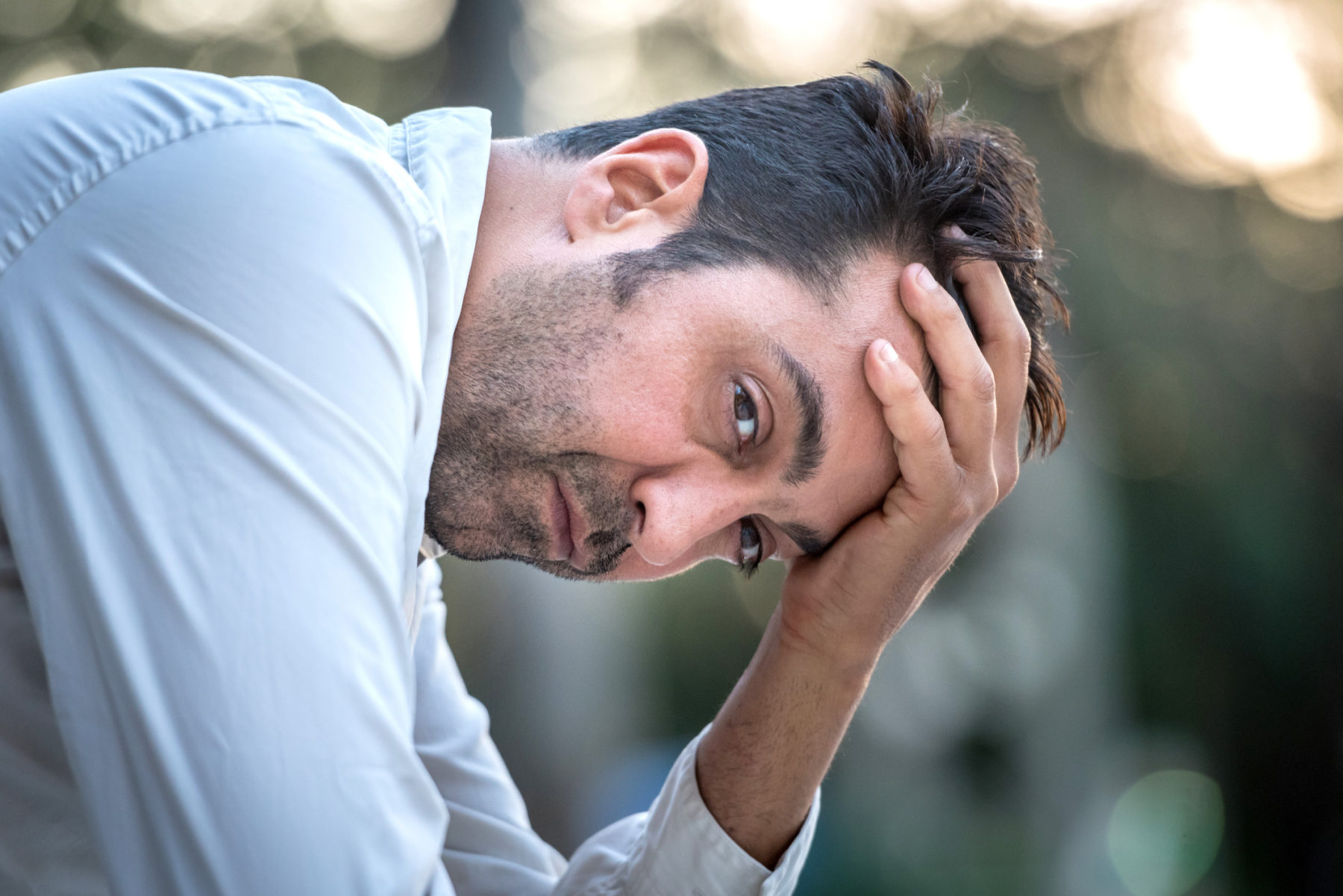 The economic impact of the coronavirus shutdown continued to ripple through the American labor market on Thursday as the U.S. Department of Labor (DOL) released yet another mind-boggling weekly unemployment report. How bad was this week’s data?

According to the agency, 6.61 million Americans filed unemployment insurance claims for the week ending on April 4 – almost as many as the revised 6.88 million who filed claims the previous week.

In response to the first full week of data following the effective shutdown of the American economy, DOL reported a total of 3.28 million Americans had submitted initial unemployment claims – a figure five times higher than the previous record of 695,000 claims set in October of 1982.

And that was just the first week …

Add the numbers from all three weeks together and a total of 16.78 million Americans have filed for unemployment since the crisis began – almost twice the 8.6 million Americans who lost jobs during the peak two years of the Great Recession.

Our friends at Zero Hedge put together the following chart (based on Bloomberg data) showing how the last three weeks compare initial unemployment filings during three-week intervals dating back to 1967.

“The three-week tally implies an unemployment rate of around 13 or 14 percent, surpassing the 10 percent peak reached in the wake of the last recession” the website noted. “Put another way, we have lost 1,132 jobs for every confirmed U.S. death from (the coronavirus).”

“This is simply stunning,” its editors added.

In response to the economic fallout from the coronavirus shutdown, the federal government passed a $2.2 trillion stimulus plan last month. This initial included direct payouts to low- and (some) middle-income earners, loans for small businesses, expanded unemployment benefits and a controversial $500 billion bailout fund for larger corporations.

To read more about what is in the plan, click here.

Given the massive expansion in unemployment eligibility (and benefits) contained in the stimulus package, we expect layoffs to continue for the foreseeable future as companies shed more workers. We also expect the labor market will struggle mightily to regain its footing – which isn’t surprising considering most Americans earning less than $50,000 will be financially better off if they remain on unemployment for the duration of the extended benefits period.

We will keep a close eye on this situation as it develops, given that it has the potential to have a significant and deleterious impact on our nation’s recovery from the shutdown …

We will also keep a close eye on how all of this impacts our home state of South Carolina, which – as usual – is faring worse than the rest of the nation on the employment front.

SC Ranked No. 1 On List Of States Where Residents Need Loans In Coronavirus Crisis