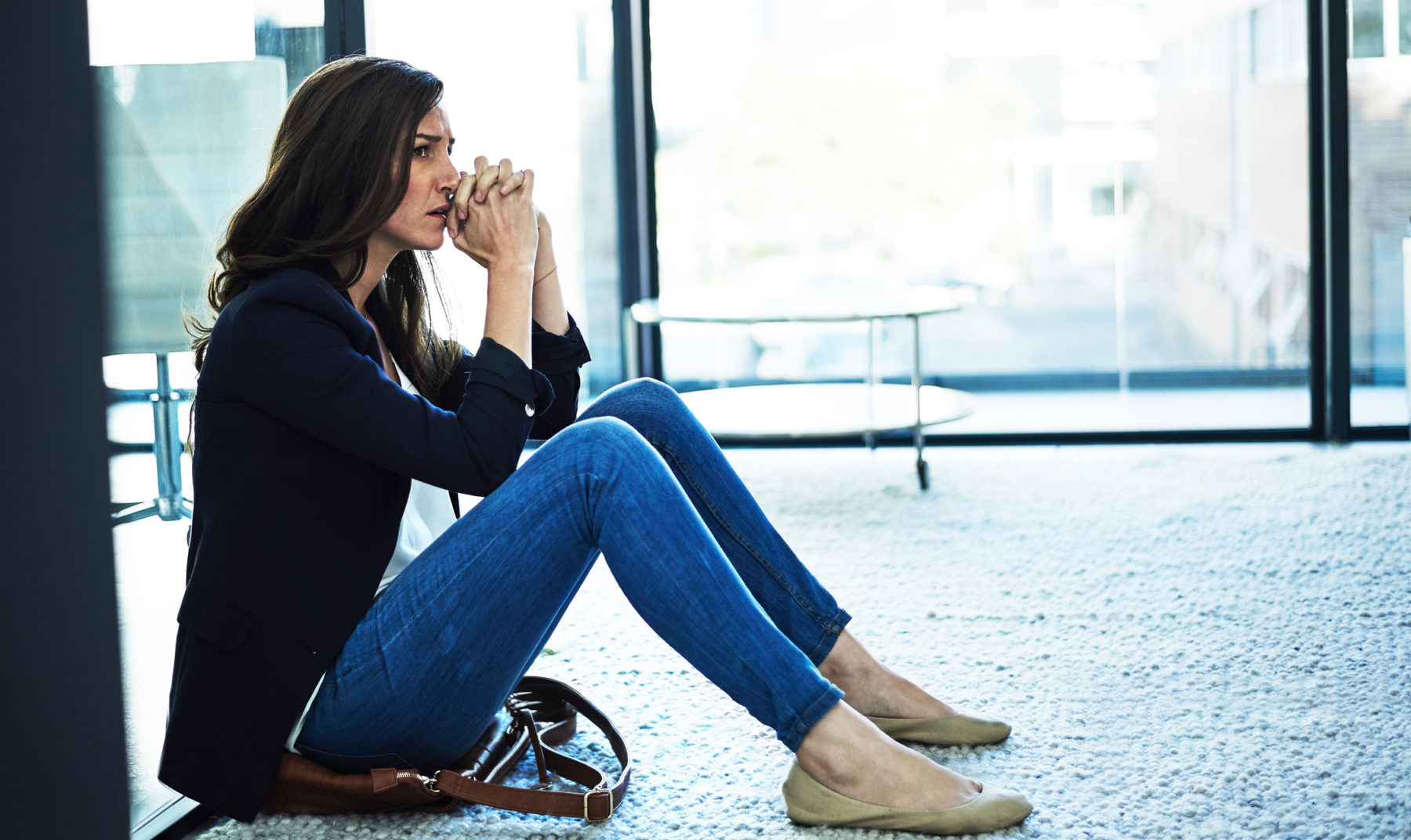 In the latest mind-boggling prognostication related to the economic fallout from the 2019-2020 coronavirus pandemic, one economist is projecting that the United States will shed a staggering 45 million jobs and see unemployment spike as high as thirty percent over the next few weeks.

“Going forward, as we continue to keep the economy closed, more than 45 million Americans are expected to lose their job(s) with the unemployment rate potentially peaking near 30 precent,” Piegza warned.

Piegza also affirmed what we reported earlier today, that the job losses reflected in the federal government’s March 2020 unemployment report represented “just the beginning of what is expected to be a string of massive declines in hiring as many states have forced workers home and businesses to shut their doors.”

Specifically, she cited the latest initial jobless claims – which we reported on yesterday – as providing a more accurate indicator of the looming employment disaster.

“Yesterday’s claims report holds considerably more weight for the market in terms of understanding the growing impact of the coronavirus on the domestic labor market, as the survey for this morning’s March report was taken before many states issued ‘shelter in place‘ (orders),” Piegza wrote.

For the two weeks from March 15 to March 28, nearly 10 million Americans submitted paperwork for unemployment benefits.

Prior to the pandemic hitting, the American economy had a civilian labor force of 164.5 million people and an unemployment rate of 3.5 percent. It had also registered positive job growth numbers for 113 consecutive months – the longest period of sustained employment expansion in its history.

Will it be enough to arrest the current free fall?

We shall see … but the fall is clearly going to be much harder than anyone previously imagined.