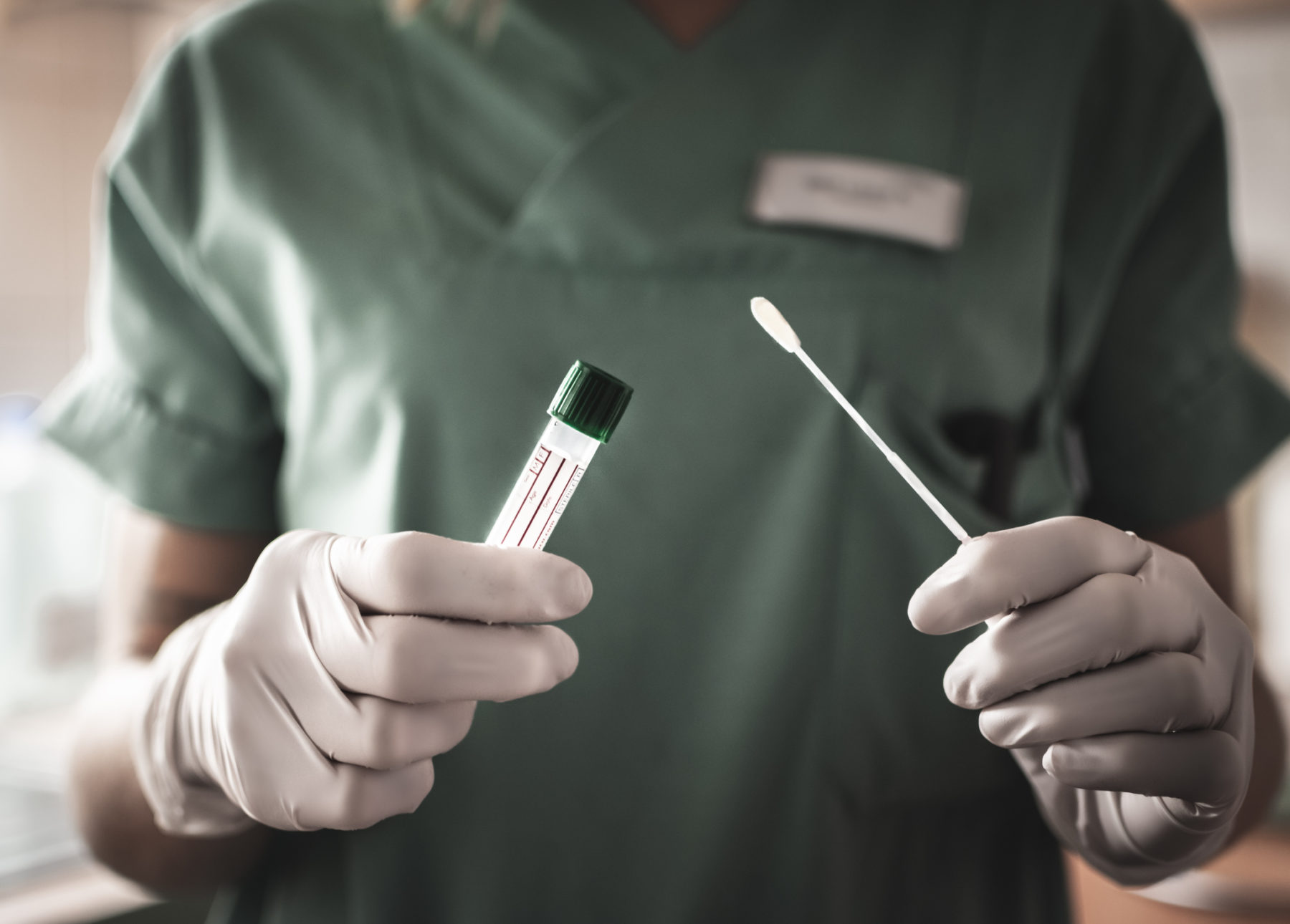 South Carolina health officials announced another large batch of confirmed or presumed positive coronavirus tests on Monday as the Palmetto State continued its climb toward a late-April peak for the first wave of the virus. Meanwhile, state officials ramped up restrictions on citizens – even as updated projections appeared to show the curve of the virus flattening considerably.

According to data released on Monday afternoon by the S.C. Department of Health and Environmental Control (SCDHEC), there were 183 new confirmed or presumed positive coronavirus cases announced since Sunday – bringing the statewide total to 2,232 cases.

The latest information comes as early estimates of the projected death toll associated with the coronavirus were revised downward – sharply. According to the latest projections from the Institute for Health Metrics and Evaluation (IHME) in Seattle, Washington, the virus is now expected to kill 81,766 Americans – well below the 250,000 figure White House health officials braced the nation to prepare for last week.

In South Carolina, the total projected death toll is now estimated at 442 – well below the 1,093 total deaths projected by IHME last week.

The bad news? There is growing consensus that a second wave of the virus is coming … and will be upon us perhaps as soon as this fall.

Despite projections of fewer deaths – and a health care system that appears sufficiently equipped to handle the peak of the virus’ first wave – governor Henry McMaster ramped up restrictions, issuing a partial “stay-at-home” order on Monday.

“Everyone should stay home unless they’re working, visiting family or recreating outdoors, obtaining necessary goods and services,” McMaster said on Monday. “Those are the limits.”

Questioned as to whether the broad exemptions for work belied a true “stay-at-home” edict, McMaster said that people could “call it what you’d like, (but) it is a stay-at-home order.”

McMaster had drawn praise from conservatives for refusing to issue such an order up to this point. It is not immediately clear what prompted his change of heart … although some found it confusing that the governor would issue an order he had previously resisted at the moment it appeared his restraint was about to be validated.

“Wasn’t 100 percent convinced of how incompetent this administration was until now,” one of our readers noted. “They go with the whole ‘stay at home’ order on the very day that data comes out backing up their previous  position of not doing it. It really is inexplicable.”

According to our sources, McMaster was pushed to issue the order by his chief of staff Trey Walker after recent efforts to build legislative and public support for his previous position produced a decidedly lackluster response.

Others maintained the order issued by McMaster was far too weak to meaningfully impact the trajectory of the first wave of the virus.

“(It is) an order in name only,” one former health care official told us.

Still not a great ranking, but a noticeable improvement …

As the “heat map” (above) from SCDHEC demonstrates, Richland and Charleston counties continue to be hardest hit by the virus – with 311 and 300 cases, respectively.

Greenville – the most populous region of the Upstate – is next with 204 cases followed by Beaufort county (163 cases) in the Lowcountry and Kershaw county (154 cases) in the Midlands.

Kershaw was the original epicenter of the virus, at least to the extent state officials have been tracking it.

Officially, as of Monday afternoon at least 357,036 Americans had tested positive for the virus, according to a database maintained by The New York Times. Of those, an estimated 10,522 had died as result of being exposed to it – including 4,758 coronavirus-related fatalities in New York.