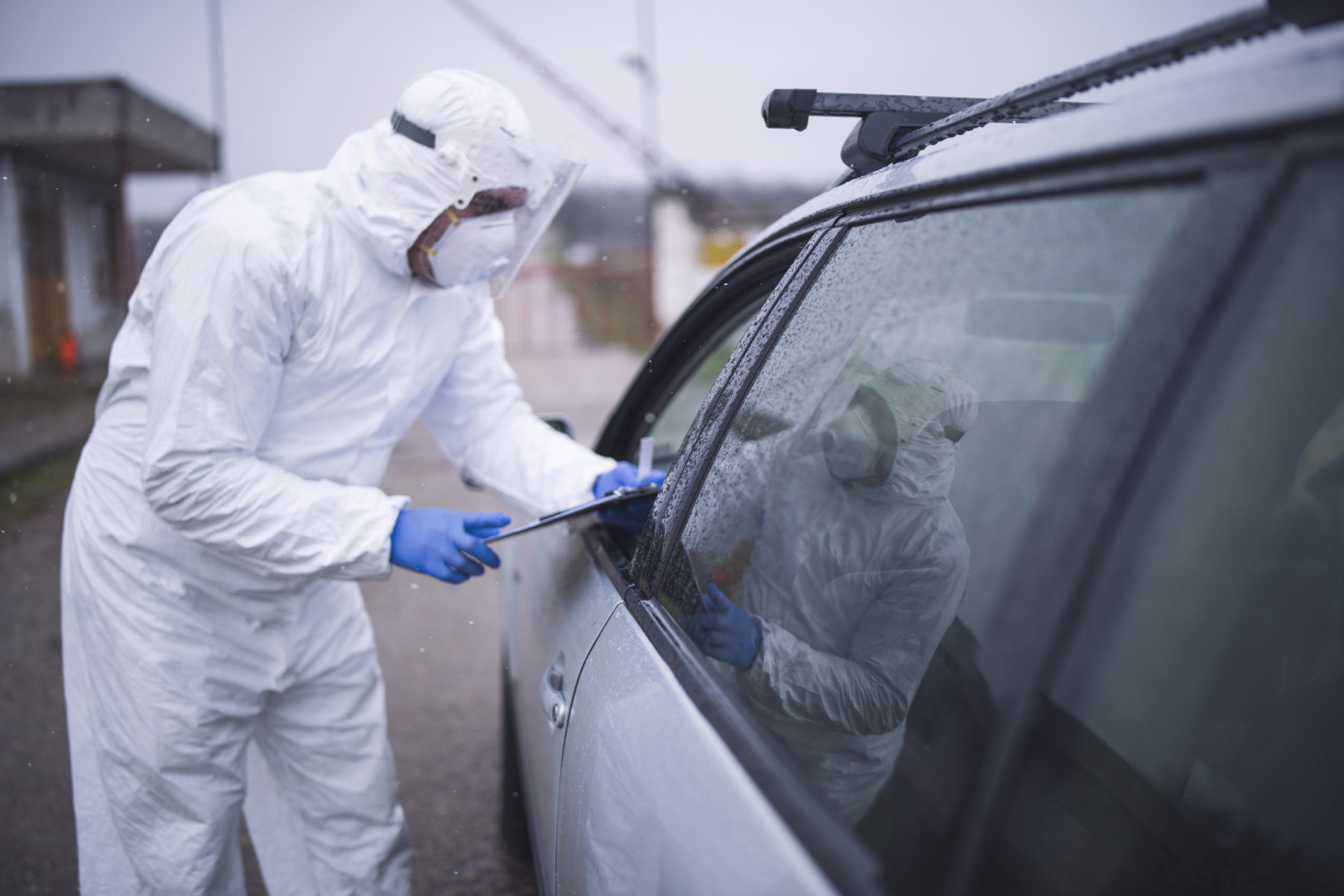 Health officials in South Carolina announced that confirmed or presumptive positive cases of the 2019-2020 coronavirus pandemic topped 1,000 for the first time since the state first began releasing data earlier this month.

The grim statistic was announced by Dr. Linda Bell, an epidemiologist with the S.C. Department of Health and Environmental Control (SCDHEC) – the agency leading the Palmetto State’s response to the outbreak.

According to Bell, SCDHEC is following 158 new cases – the largest announced single-day spike. That brings the statewide total to 1,083. Bell also announced that four additional South Carolinians had died as a result of exposure to the virus, bringing the statewide death toll to 22.

The four individuals who died were residents of Aiken, Calhoun, Marion and York counties.

“Our hearts go out to the families and friends of these individuals, as well as to the medical professionals who helped care for them,” said Dr. Brannon Traxler, a physician with the agency. “Their loss is a reminder that the risk of inaction on all of our parts is far too great. Social distancing and staying home have never been more critical in our fight against this pandemic.”

In addition to updating the number of new positive tests and fatalities, SCDHEC also announced that its public health laboratory had conducted 4,616 negative tests.

Here is a look at SCDHEC’s latest case map …

Kershaw county – which borders Richland to the northwest – had 105 confirmed cases. Kershaw was the original epicenter of the outbreak in South Carolina (to the extent government data has been tracking the spread of the virus over the last four weeks).

Which reminds us … about that data.

As we have repeatedly pointed out, the daily case numbers released by SCDHEC do not provide a complete picture of the extent to which the virus is spreading across the Palmetto State. Not all data from private labs is included, and SCDHEC has acknowledged that supply shortages have severely limited its testing capabilities.

Also, we keep hearing from many South Carolinas who believe they had the virus long before governments in this country began tracking cases.

The latest data points came as South Carolina governor Henry McMaster – under growing pressure from members of his own party – announced that his administration was issuing a shutdown order for non-essential businesses in the state.

This order was controversial even before it was announced, however, as local governments and law enforcement agencies across the state were reportedly blindsided by it. Their frustration only intensified when it was revealed the governor’s office held a private briefing to explain details of the order for leaders of the S.C. Chamber of Commerce prior to its public announcement.

As the coronavirus heads toward is peak sometime in mid-April (or late-April in South Carolina), case numbers across the country are starting to mount. As of Tuesday afternoon, there were at least 183,532 people who have tested positive for the virus – including 3,727 who have died as a result of being exposed to it, according to a database maintained by The New York Times.

Worldwide, there are 838,061 confirmed cases with 41,261 deaths related to the virus according to the latest data from Johns Hopkins.

South Carolina Governor Shuts Down ‘Non-Essential’ Businesses Due To Coronavirus