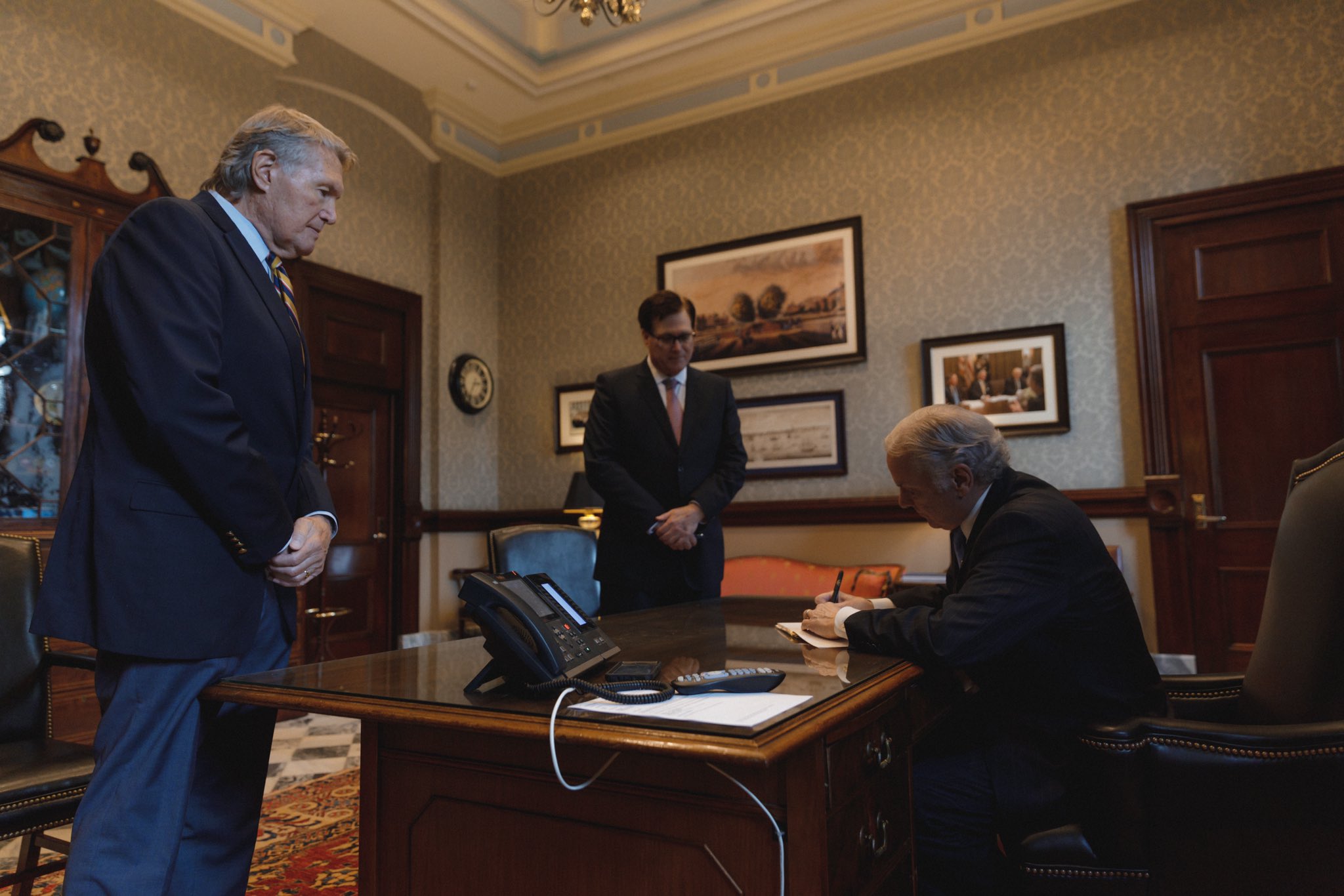 This news outlet has resisted the urge to blast South Carolina governor Henry McMaster for his uneven response to the coronavirus pandemic in the Palmetto State. While it is true his administration has been all over the map in its “handling” of this crisis (and his cabinet agencies have struggled mightily when it comes to executing their responsibilities), we have thus far declined to make it personal when it comes to the governor.

(Well, aside from our founding editor’s humorous #FoghornGuvnah critiques, anyway).

Furthermore, when it comes to the biggest criticism facing McMaster at the moment – his refusal to issue a statewide “stay-at-home” order – we have not gone “all in” for the growing outrage.

We encouraged McMaster to issue a broadly defined, liberty-preserving version of a “stay-at-home” edict – but in doing so we made it abundantly clear that we remained “skeptical as to the efficacy and enforceability of such an order.”

Having said all of that, watching McMaster bumble, stumble and fumble his way through his media briefings during this crisis has been painful. The governor has demonstrated a galling lack of subject matter knowledge – not to mention a glaring inability to answer even the most basic questions regarding the decisions he is making (and the underlying rationale for those decisions).

Some politicians can wing it. “Fake it till they make it.” McMaster? He is clearly not one of them.

We have been equally discouraged to hear of the heavy-handed machinations reportedly taking place behind-the-scenes at the behest of McMaster chief of staff Trey Walker (above) – the man widely believed to be in charge of the state’s executive branch of government during this crisis.

Walker has reportedly been at the heart of several heated disputes with lawmakers, local government officials, local law enforcement leaders and others miffed at McMaster’s disjointed handling of the crisis.

According to our sources, several of these disputes have turned … loud.

We will save those reports for another time, however.

For now, our focus is on the pressure reportedly being exerted by Walker on state lawmakers. According to our sources, the rough-edged chief of staff is extremely eager for lawmakers to rally around McMaster’s leadership – and to help push back against those criticizing the governor over his decision not to issue a stay-at-home order.

On Saturday, Walker tweeted a graphic entitled “South Carolina Actions Compared to Other States” in the hopes of framing the debate in McMaster’s favor.

Shortly after Walker’s tweet was posted, several pro-McMaster lawmakers sent out the same graphic to their followers – many of them offering faint praise for the governor.

Other lawmakers posted the graph to their social media pages without comment … resisting pressure to lend their imprimatur to the governor’s actions (or lack thereof).

The person driving these posts? Walker …

“(The) governor’s office has been leaning on legislators to spin that (McMaster) has been proactive and responsive,” one source told us. “(Walker) asked them to post on social media and praise him.”

Many lawmakers seemed perfectly willing to post … but few were eager to praise.

Also, some of the responses to these posts were less-than-complimentary of McMaster’s leadership during the crisis.

“I think our Governor is being very foolish!” one constituent of Upstate representative Rita Allison responded after she posted the graphic without comment.

“He is playing with the lives of all South Carolinians!” Allison’s constituent continued.

Meanwhile another pro-McMaster lawmaker – state representative Shannon Erickson of Beaufort county – felt compelled to distance herself from the chart after several of her constituents criticized its accuracy.

“All – I didn’t not make the chart – (I) am sharing (South Carolina) data from (the) Governor’s office,” Erickson wrote in response to one critic.

Clearly, this was not the response the governor’s office was looking for …

Our view? We understand Walkerrrr … McMaster is looking for all the help he can get right now. And pressing lawmakers to support him makes sense seeing as legislative leaders have been willing to prop up the governor during this crisis … so far.

But when it comes to eliciting praise from legislators for his coronavirus management, that appears to be a bridge too far for most lawmakers.

Bottom line? McMaster may wind up looking like a genius one day for his restrained response to this pandemic … but by and large lawmakers are not willing to make that bet.

Sadly, the governor may wind up getting a second crack at crisis management this fall in the event reports of a “second wave” of coronavirus cases prove accurate.

Letter: When It Comes To Covering Coronavirus, The News Media Can’t Chew Gum