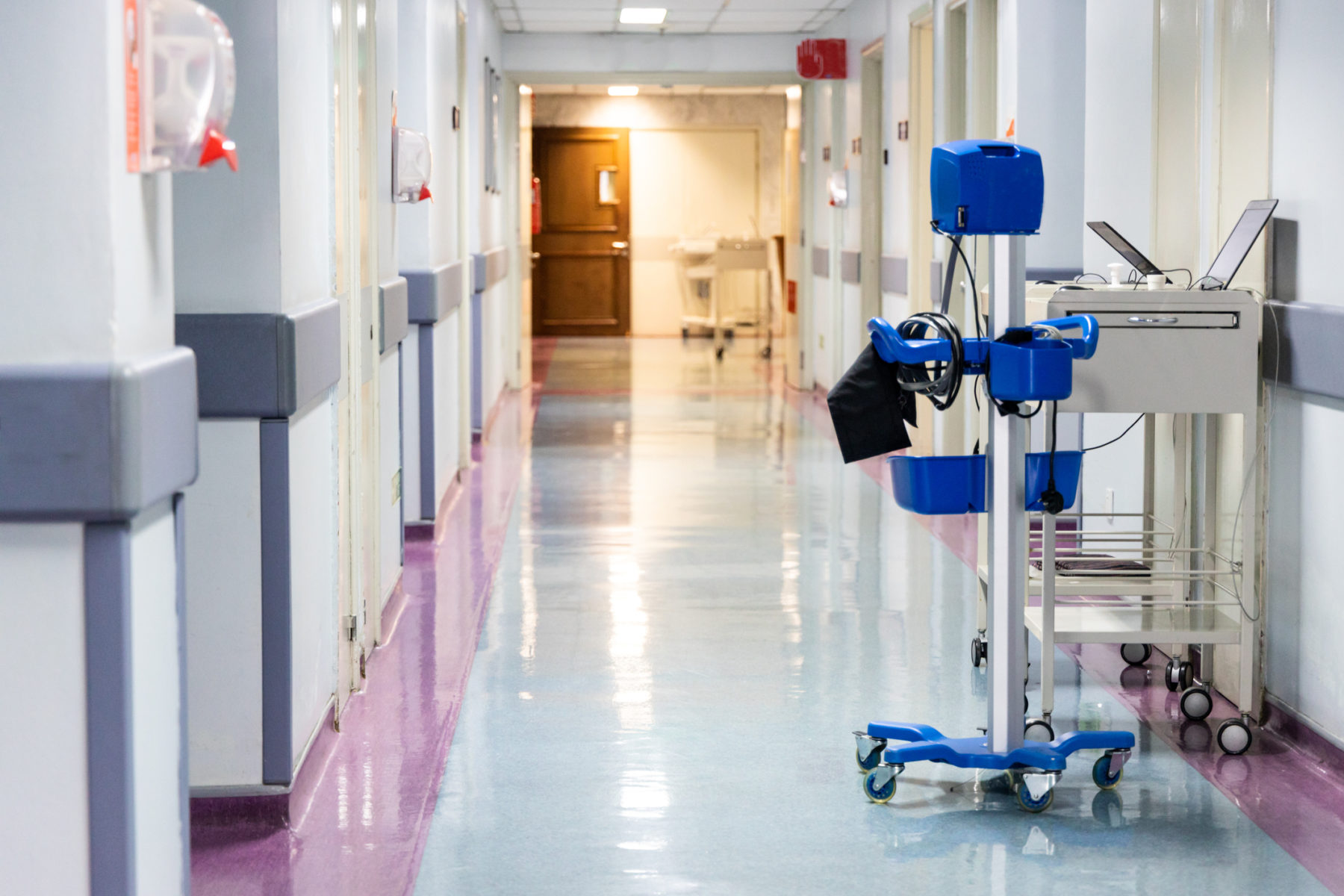 As infections, hospitalizations and deaths associated with the 2019-2020 coronavirus began to surge across the country during the first week of April, there was finally some good news to report related to the potential health care impact of this pandemic – or at least its first wave.

(Sadly, it appears there is a second wave coming …)

According to widely watched projections from the Institute for Health Metrics and Evaluation (IHME) in Seattle, Washington, the projected death toll for the pandemic in the United States is now forecast to fall between 49,431 and 136,401 with a total of 81,766 deaths expected.

The high end estimate is down by more than 20 percent from previous projections.

In South Carolina, there has been an even more dramatic decline in projected coronavirus deaths. IHME is now forecasting a total of 442 coronavirus-related fatalities in the Palmetto State (with a potential low of 305 deaths and a potential high of 645 deaths).  The middle number represents a 59.6 percent decline from the 1,093 deaths the IHME modeling was originally forecasting.

Peak deaths are now projected to take place in South Carolina between April 28-30.

For comparison purposes, there were 292 deaths in South Carolina during 2017-2018 flu season – the most recent season for which complete data is available. According to the S.C. Department of Health and Environmental Control (SCDHEC), that was a “severe season.”

Worth remembering? Like so many coronavirus-related statistics, we are dealing with incomplete data. Just as we believe potentially hundreds of thousands of Americans were previously infected by this virus (before governments around the world began tracking its spread), it also stands to reason that potentially thousands of Americans died from it before the official “death toll” began.

Assuming they hold up, these updated coronavirus projections could lend credence to those who support Palmetto State governor Henry McMaster’s controversial decision not to issue a stay-at-home order for South Carolina in response to the virus – which originated last fall in Wuhan, China and has since spread around the globe.

Not everyone is buying the numbers, though …

“My personal impression is that it’s extremely optimistic,” noted University of Washington biologist Carl T. Bergstrom in response to the release of the initial IHME projections. “The total number of deaths is low and the epidemic passes very quickly.”

According to Bergstrom, the data doesn’t account for the lax/ inconsistent lockdown protocols initiated across the nation in response to the virus. Based on a “large variation among states, both in the measures enacted and in factors like population density, transit use, and compliance,” Bergstrom wrote that he was “worried about whether we can reach (a Wuhan-level lockdown) … let alone maintain it.”

In releasing its latest data, IHME cautioned that our nation is nowhere near out of the woods – specifically warning about the looming “second wave” of infections.

“The question of whether there will be a second wave of the epidemic will depend on what we do to avoid reintroducing COVID-19 into the population,” its scientists noted. “By the end of the first wave of the epidemic, an estimated 97 percent of the population of the United States will still be susceptible to the disease and thus measures to avoid a second wave of the pandemic prior to vaccine availability will be necessary. Maintaining some of the social distancing measures could be supplemented or replaced by nation-wide efforts such as mass screening, contact tracing, and selective quarantine.”

We addressed this pernicious potentiality in a post over the weekend, referencing the work of molecular biologist Maria Chikina of the University of Pittsburgh and mathematician Wesley Pegden of Carnegie Mellon University.

“As the mitigation efforts let up, we still see a full-scale epidemic, since almost none of the population has developed immunity to the virus,” Chikina and Pegden.

According to their predictive modeling (which assumes the world basically stays quarantined until June), “two months of mitigations have not improved the outcome of the epidemic … it has just delayed its terrible effects.”

In other words, get ready to have this debate all over again in a few months …

As of Monday afternoon, at least 357,036 Americans had tested positive for the virus, according to a database maintained by The New York Times. Of those, an estimated 10,522 had died as result of being exposed to it – including 4,758 coronavirus-related fatalities in New York.