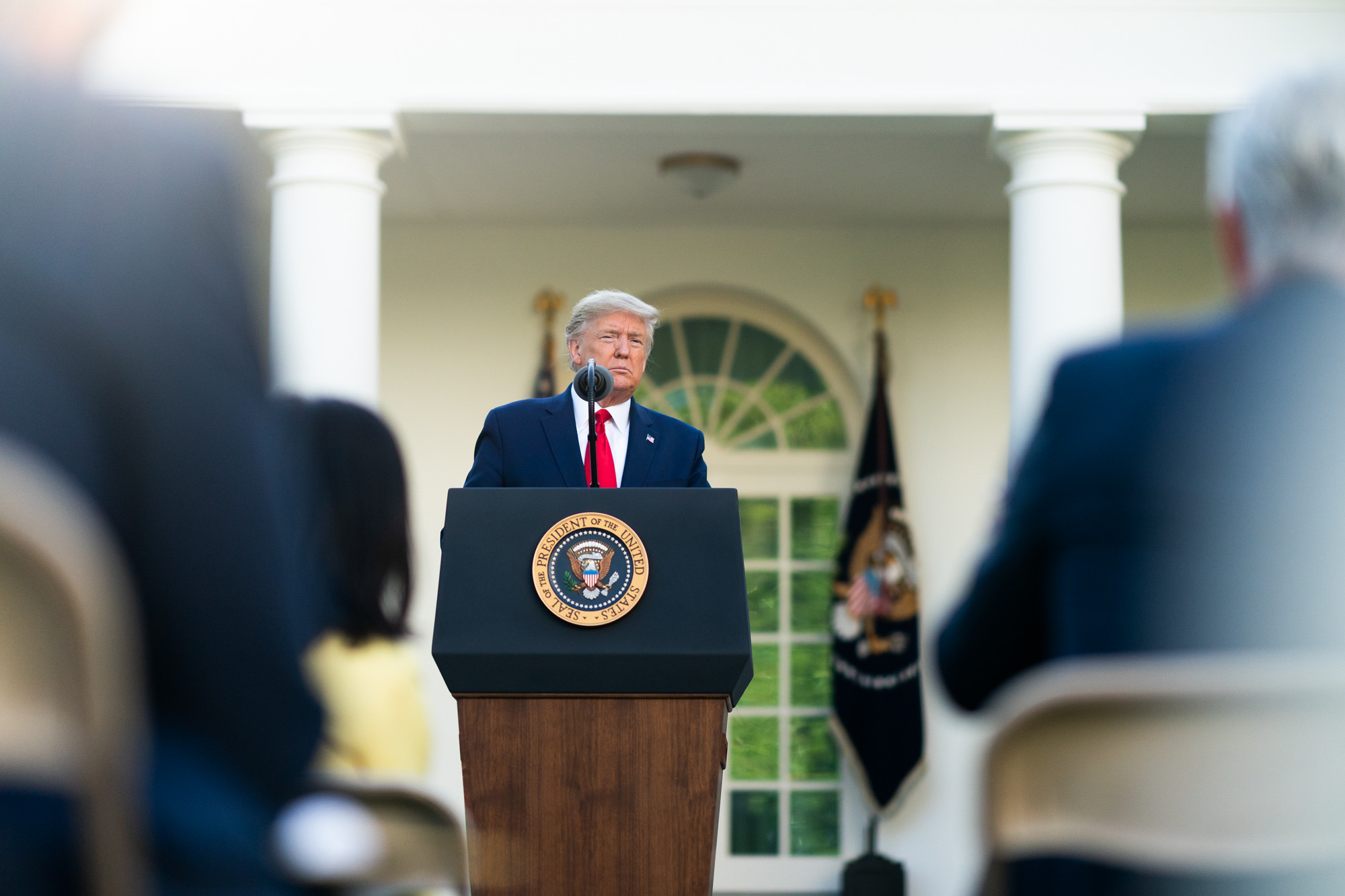 Recently released projections for the 2019-2020 coronavirus pandemic were amended upward this week, with the administration of U.S. president Donald Trump warning that as many as a quarter of a million Americans could wind up dying as a result of exposure to the virus.

“This is going to be a painful two weeks,” Trump told reporters in Washington, D.C. on Tuesday. “Our strength will be tested, our endurance will be tried. We’re going through the worst thing that the country’s probably ever seen.”

Projections released over the weekend speculated that the coronavirus death toll was expected to fall anywhere between 40,000 and 142,000 over the next two-to-three months – peaking on April 15 and then declining gradually over the next six-to-eight weeks.

However, those projections have since been amended upward.

According to the latest data from the Institute for Health Metrics and Evaluation (IHME) in Seattle, Washington, the high end of the projected death toll now stands at just over 177,000 – with an expected peak on April 22, a week later than previously expected.

However, federal officials – including Trump’s coronavirus czarina Deborah Birx (below) – warned on Tuesday that the death toll could climb much higher, even if broad containment measures remained in place across the country. One estimate highlighted by the White House had the death toll as high as 240,000.

By comparison, an estimated 61,000 Americans were killed during the 2017-2018 flu season, according to the latest data from the U.S. Centers for Disease Control and Prevention (CDC).

Trump said that the sweeping containment measures implemented across the nation could wind up saving millions of lives. Specifically, he cited one estimate which projected that as many as 2.2 million Americans could have died if the virus had been allowed to run its course.

“Had we not done anything we would’ve lost many times that,” he said. “But we did something, and so it (is) going to be hopefully way under that.”

Still, the economic shutdown associated with the viral outbreak has been nothing short of cataclysmic – prompting a fierce debate as to whether the “cure is worse than the disease.”

In our home state of South Carolina, the coronavirus pandemic is now projected to kill an estimated 1,060 people – with the peak hitting sometime around April 27-28 and gradually dropping to zero by early June.

In response to rising numbers of confirmed cases, South Carolina governor Henry McMaster on Tuesday issued a shutdown order for non-essential businesses in the state.

As of this writing, there were 1,083 confirmed coronavirus cases in South Carolina – although the Palmetto State continues to lag well-behind the rest of the nation in testing its citizens (something we first reported over the weekend). A total of 22 South Carolinians have died as result of exposure to the virus.

Nationally, as of Wednesday morning there were at least 188,247 people who have tested positive for the virus – including 3,921 who have died as a result of being exposed to it, according to a database maintained by The New York Times.