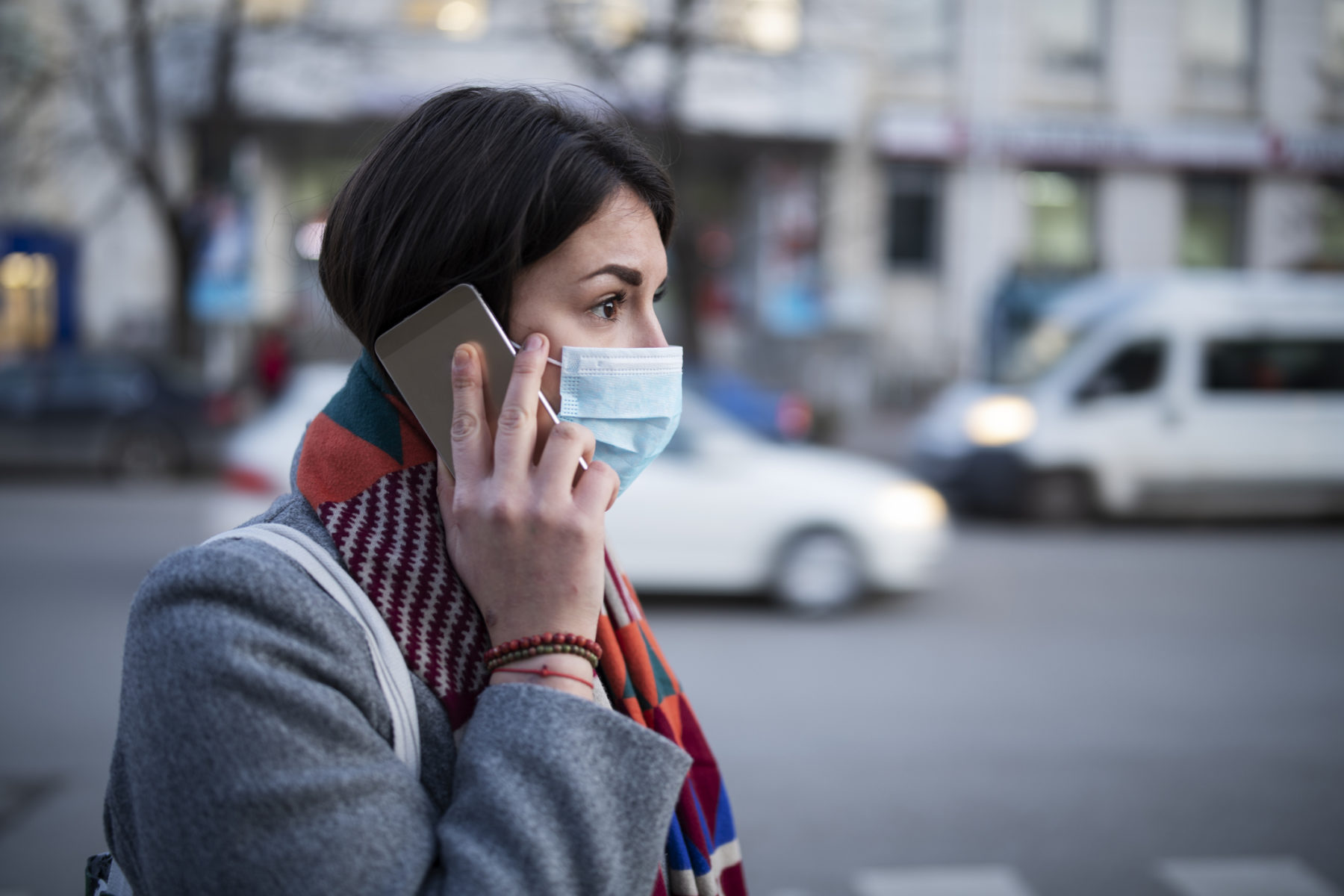 A patient in King county, Washington has died after being diagnosed with the 2019-2020 coronavirus (known officially as 2019-nCoV) – the first known fatality in the United States attributable to the rapidly spreading disease.

“It is a sad day in our state as we learn that a Washingtonian has died from COVID-19,” Washington governor Jay Inslee said in a statement. “Our hearts go out to (the victim’s) family and friends. We will continue to work toward a day where no one dies from this virus.”

Worldwide, 2019-nCoV has infected 85,641 people in fifty-eight countries and caused 2,933 deaths according to the latest statistics from the World Health Organization (WHO). The vast majority of cases remain centered in mainland China, however outbreaks in South Korea, Italy and Iran have raised fears of a global pandemic.

The coronavirus has also spooked stock markets. The Dow Jones industrial average shed an astonishing 3,500 points last week – its worst week since the 2008 financial crisis. That selloff prompted Jerome Powell – chairman of the secretive Federal Reserve bank – to issue a statement on the economic impact of the outbreak.

“The fundamentals of the U.S. economy remain strong,” Powell said. “However, the coronavirus poses evolving risks to economic activity. The Federal Reserve is closely monitoring developments and their implications for the economic outlook. We will use our tools and act as appropriate to support the economy.”

“China’s economy is getting hit much harder by the coronavirus outbreak than markets currently recognize,” noted Shehzad Qazi for Barron’s. “And Wall Street appears to be the last one to know it.”

According to Qazi, “the most frightening aspect of this crisis is not the short-term economic damage it is causing, but the potential long-lasting disruption to supply chains.” He says the ripple effects of the disruption “will be felt through the global auto parts, electronics and pharmaceutical supply chains for months to come.”

“The difficulty in predicting the actual extent of the coronavirus contagion has generated immense uncertainty and catalyzed a sell-off this week,” he wrote. “Markets should be more worried, however, that the true economic pain caused by the virus has thus far been even harder to determine.”

Qazi’s frightening conclusioin? That “economic activity has deteriorated far more than early projections indicated” and that global investors “are only belatedly waking up to the epidemic’s true damage.”

U.S. vice president Mike Pence – who has been tapped by president Donald Trump to lead the American response to the outbreak – announced new travel restrictions on Saturday.

“We are urging Americans to not travel to the areas in Italy and the areas in South Korea that are most affected by the coronavirus,” Pence said.

While American officials braced for impact, Chinese leaders touted their progress in limiting the spread of the disease. According to an opinion piece published by the nation’s ambassador to the United States, Cui Tiankai, China has “taken the most comprehensive and rigorous measures of disease prevention and control.”

“Facing a completely new virus, China has responded on an epic scale,” Tiankai wrote. “From the top leadership to grassroots, from medical professionals to ordinary people, the Chinese people have united and displayed extraordinary fortitude and devotion to fight the disease. In the race with time, a Great Wall of disease control has been put in place quickly, and no pains are spared to save lives.