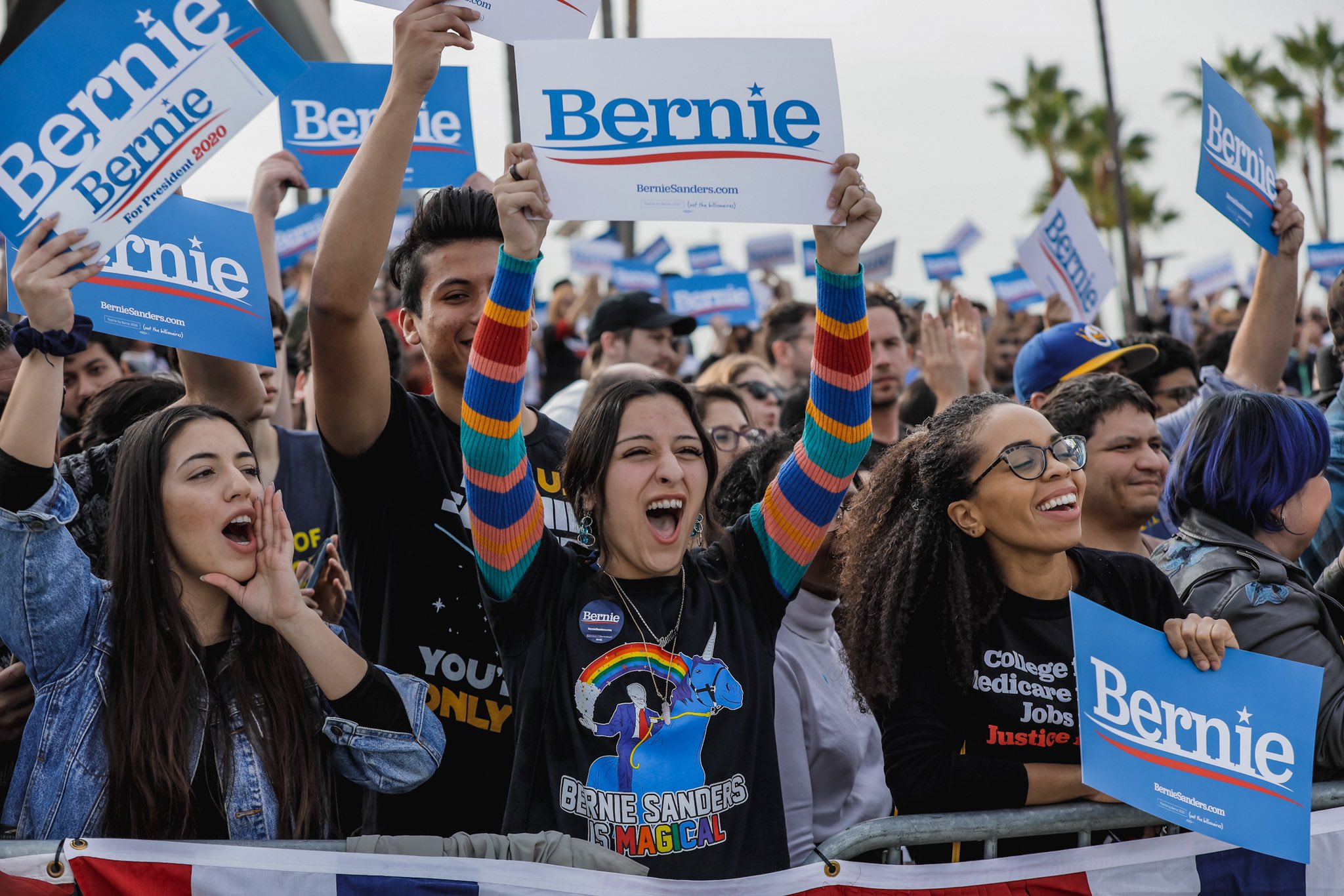 After years of pandering, internal jockeying, debate jousting, grand entrances (and a few ignominious exits), the 2020 Democratic presidential primary is beginning to reach its first moment of climax (or so we are being led to believe).

We are referring, of course, to the 2020 Iowa caucus – which is scheduled to be held on Monday, February 3.

At stake? Forty-one delegates to the 2020 Democratic national convention – which is scheduled to take place from July 13-16 in Milwaukee, Wisconsin.

Before digging into the current state of the campaign, though, it is important to acknowledge this is a race that was never supposed to happen. All the mainstream media polls called for former Democratic nominee Hillary Clinton to defeat Republican Donald Trump in an electoral landslide in 2016 … meaning Democrats weren’t expected to host a competitive primary this year.

They are, though … and the ensuing competition of “ideas” has pushed the once-moderate party of Clinton’s husband – former president Bill Clinton – so far to the left as to render it virtually unrecognizable to many longtime Democratic voters.

Seriously, sometimes we catch ourselves wondering … are these candidates vying for the American presidency? Or the presidency of some European socialist nation?

And is it actually the Democratic party’s nomination they are seeking? Or the nomination of the communist party?

Because be honest: Listening to them drone on about how everything should be free for everybody … it can get confusing.

Case in point? The current leader in Iowa: U.S. senator Bernie Sanders of Vermont. In case you haven’t been paying attention to the race so far, Sanders is a socialist. Not a Democrat.

And the proposals he is advancing are (not surprisingly) socialist proposals …

Among other things, the 79-year-old “progressive” is campaigning on a platform of Medicare for all, college for all, housing for all, employment for all and a Green New Deal. The total price tag for this pie-in-the-sky agenda? A scarcely fathomable $97.5 trillion.

“This unprecedented outlay would more than double the size of the federal government,” noted Brian Riedl of the Manhattan Institute. “Over the next decade, Washington is already projected to spend $60 trillion, and state and local governments will spend another $29.7 trillion from non-federal sources. Adding Sanders’s $97.5 trillion – and then subtracting the $3 trillion saved by state governments under Medicare For All – would raise the total cost of government to $184 trillion, or 70 percent of the projected GDP over ten years.”

No other candidate is currently polling higher than six percent … and Biden, Warren and Buttigieg have each (like Sanders) taken their turn atop the Iowa polls.

How will the Iowa outcome impact the race moving forward?

Honestly, it probably won’t. Certainly not to the extent it used to …

Momentum from Iowa will matter, but it won’t mean the difference in the race. With billionaire candidate Michael Bloomberg not even campaigning in the early-voting state (focusing instead on bigger delegate prizes down the road), the complexion of the nominating fight this year is vastly different than it has been in elections past.

But even without billionaire candidates like Bloomberg (and Tom Steyer), the conventional politicking this year is just … different.

“Iowa matters less than ever, and the proof is in the candidates’ travel logs,” a recent report in Politico by Bill Scher noted. “In the new year, with the caucuses rapidly approaching, no candidate … is embarking on an Iowa-or-bust strategy.”

Why not? Because according to Scher, Democratic party leaders “engineered changes to the (primary) process that have sharply reduced the influence of the Iowa caucuses, along with New Hampshire’s first-in-the-nation primary.”

“Beginning in 2008, the first two states have been quickly followed by Nevada and South Carolina, and soon after that, by a quasi-national primary on Super Tuesday,” Scher added.

So which candidate does this benefit?

“Biden remains the most likely overall winner of the delegate race, meanwhile, with Sanders in the next-best position,” speculated Nate Silver of FiveThirtyEight. “That’s because Biden, leading in national polls, would be awfully hard to catch if he won Iowa. For the other three candidates, there would be the question of whether the Iowa bounce would be enough to propel them past Biden, with Sanders being in the best position to do so because he’s second in national polls and because his polling is also relatively strong in both New Hampshire and Nevada.”

Also worth remembering? The candidate who deserves to win this contest doesn’t always prevail. Sanders should have beaten Clinton in 2016 … but the nomination was rigged for the establishment candidate.

Could that happen again this go-round? Remember, of the 4,750 delegates to the 2020 Democratic convention – 771 are so-called “super-delegates.” And while they will not vote on the first ballot this summer, if no candidate gets a majority of the 3,979 pledged delegates on that ballot – the super-delegates get to vote and could wind up deciding the eventual nominee.

This news outlet will not be endorsing in the 2020 Democratic primary because none of the current crop of candidates (with the possible exception of U.S. congresswoman Tulsi Gabbard of Hawai’i) come even remotely close to approaching the same vicinity of our belief system.

Make no mistake: We have been less-than-enthralled with Trump for some time now … and have said so consistently. Our candidate of choice in 2016 has repeatedly disappointed us on the bread-and-butter tax-and-spending issues we view as central to the restoration of the American economy.

Simply put, we do not think Trump (above) has cut spending nearly enough since he was elected (in fact, he has grown government just like former president Barack Obama did) … and we sure as hell do not believe he has cut taxes sufficiently (or cut them where they would have had the maximum economic benefit).

But if you are a voter who supports free markets (like us) … what is your alternative to Trump?

For now … there is none.

And if you are a Democratic voter, do you really believe any of these candidates can beat him?

We will keep an eye on the 2020 field as it makes its way through Iowa, New Hampshire and Nevada en route to the “First in the South” presidential primary here in South Carolina on February 29. And while we do that, we will also endeavor to keep our readers updated on the latest related to the “First in the South” Republican presidential primary that isn’t happening.

Clemson Hoops: ‘The Streak’ Is Over

Justin Alexander: All You Need To Know About SC Republicans’ Canceled 2020 Primary