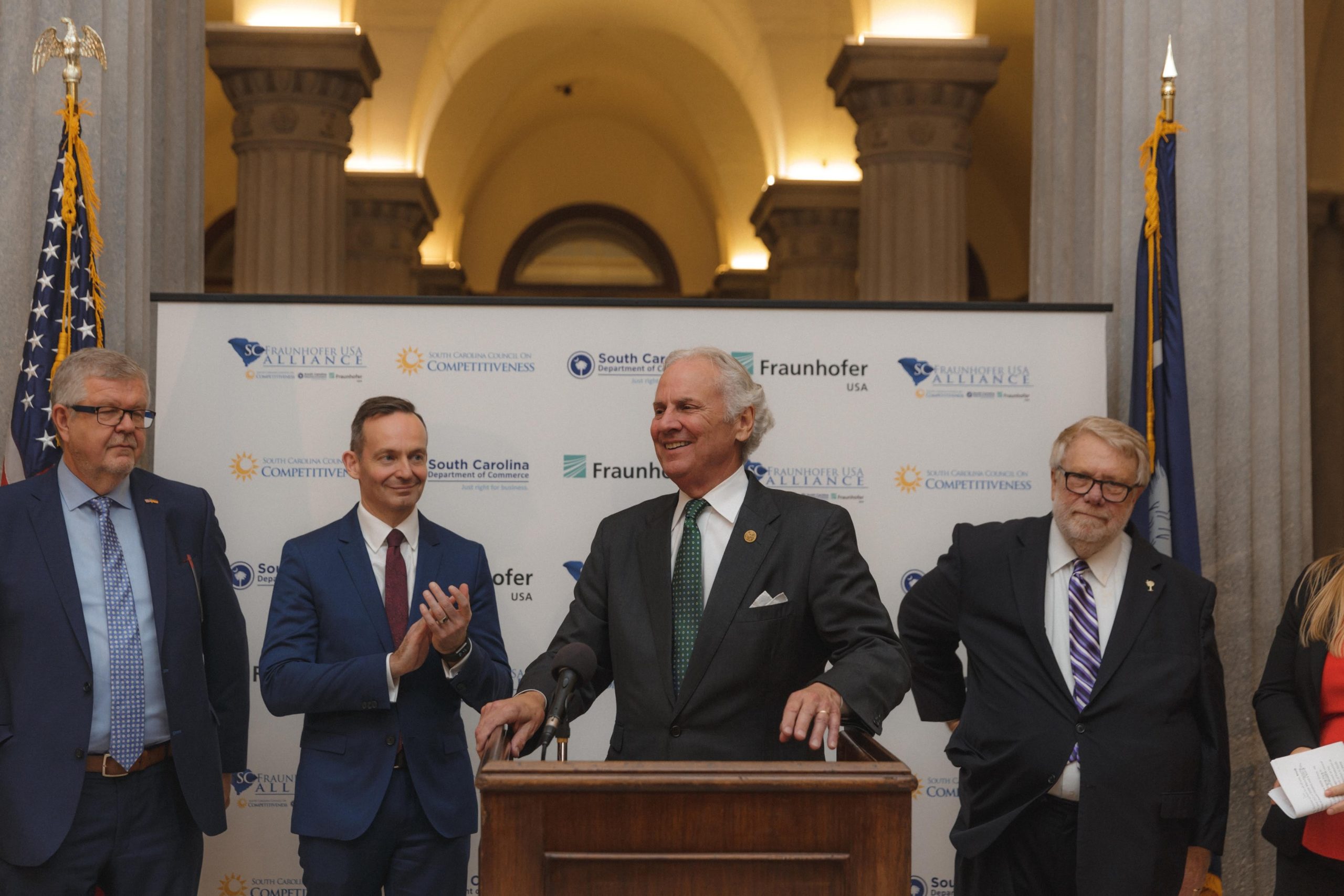 As we have often noted, failed Senate confirmations are body blows to gubernatorial administrations. And this week, the administration of South Carolina governor Henry McMaster experienced not one but two botched confirmations – within the span of twenty-four hours.

Early Thursday, this news outlet exclusively reported on a major issue with the nomination of state representative Bobby Cox to become the first secretary of the newly created S.C. Department of Veterans Affairs (SCDVA).

Specifically, staffers in the S.C. Senate noticed that the first-term lawmaker from Greer, S.C. was legally ineligible to be appointed to the post. Their rationale? A section of state law (§ 2-1-100) which holds that legislators cannot assume the leadership of agencies created during their tenure in the S.C. General Assembly.

Within hours, Cox announced he was withdrawing his name from consideration for the post … just days after McMaster touted his impending confirmation in his 2020 State of the State address.

“Sometimes God has plans we don’t expect,” Cox wrote on his campaign Facebook page. “That happened this week.”

This news outlet supported Cox’s nomination … as did most lawmakers. Hell, even those who uncovered the law barring him from being appointed told us they regretted his ineligibility to serve.

These lawmakers placed the blame for this oversight – and the subsequent mismanagement of Cox’s nominating process – squarely on the shoulders of gubernatorial chief of staff Trey Walker.

Just as jaws at the S.C. State House were being scooped up off of the floor following the Cox fiasco, another bombshell hit.

Late Thursday, reporter Gregory Yee of The (Charleston, S.C.) Post and Courier broke the news that Reggie Burgess – police chief of North Charleston, S.C – had withdrawn his name from consideration to become the next director of the S.C. Department of Public Safety (SCDPS).

Burgess was expected to be a shoo-in for this office – even after issues arose with undisclosed tax liens during his first legislative hearing earlier this month. At this pivotal moment, though, we are told several Upstate senators with ties to an influential GOP donor informed McMaster’s administration that they were withholding their support for Burgess – prompting him to withdraw his name from consideration.

The Burgess withdrawal was especially damaging to McMaster in light of the dumpster fire that has engulfed SCDPS under the “leadership” of outgoing director Leroy Smith – whom McMaster left in place for three years as traffic deaths soared, the number of S.C. Highway Patrol (SCHP) troopers on the road declined and morale among SCDPS employees plummeted to new lows.

State lawmakers called on McMaster to fire Smith in 2017 – but he refused.

Now governor Walker … err, McMaster … must go back to the drawing board on both of these cabinet nominations.

Our view? After limping across the finish line in the 2018 Republican gubernatorial race (well, getting dragged across the line by U.S. president Donald Trump) – and getting very little accomplished during the first year of the 2019-2020 legislative session – McMaster needed some early “wins” in 2020.

So far he is not getting them … and his strategy of trying to govern from the center-left of the Palmetto political spectrum (hardly surprising for an establishment “Republican”) is beginning to draw criticism from GOP establishment that fell in line behind him during the last general election.

Even worse, McMaster and Walker are losing what little credibility they had among lawmakers in the aftermath of these bungled confirmations.

In addition to spectacularly (and inexcusably) failing their cabinet nominees during the vetting process for these positions, the way in which Cox was reportedly treated by the governor’s office as his nomination began to collapse has drawn sharp rebukes from lawmakers. Specifically, they tell us their colleague was “hung out to dry” by the administration (particularly Walker).

Also, McMaster’s administration repeatedly pushed Cox to resign his House seat prior to his confirmation – advice he (luckily) didn’t take.

“They compounded their incompetence with disloyalty,” one lawmaker told us bluntly. “I’ll forgive the one, but I’m done with you on the other.”

Bottom line? It is hard to imagine the 2020 legislative session getting off to a worse start for the governor, who desperately needs to begin making a compelling case to voters if he hopes to be reelected in 2022.