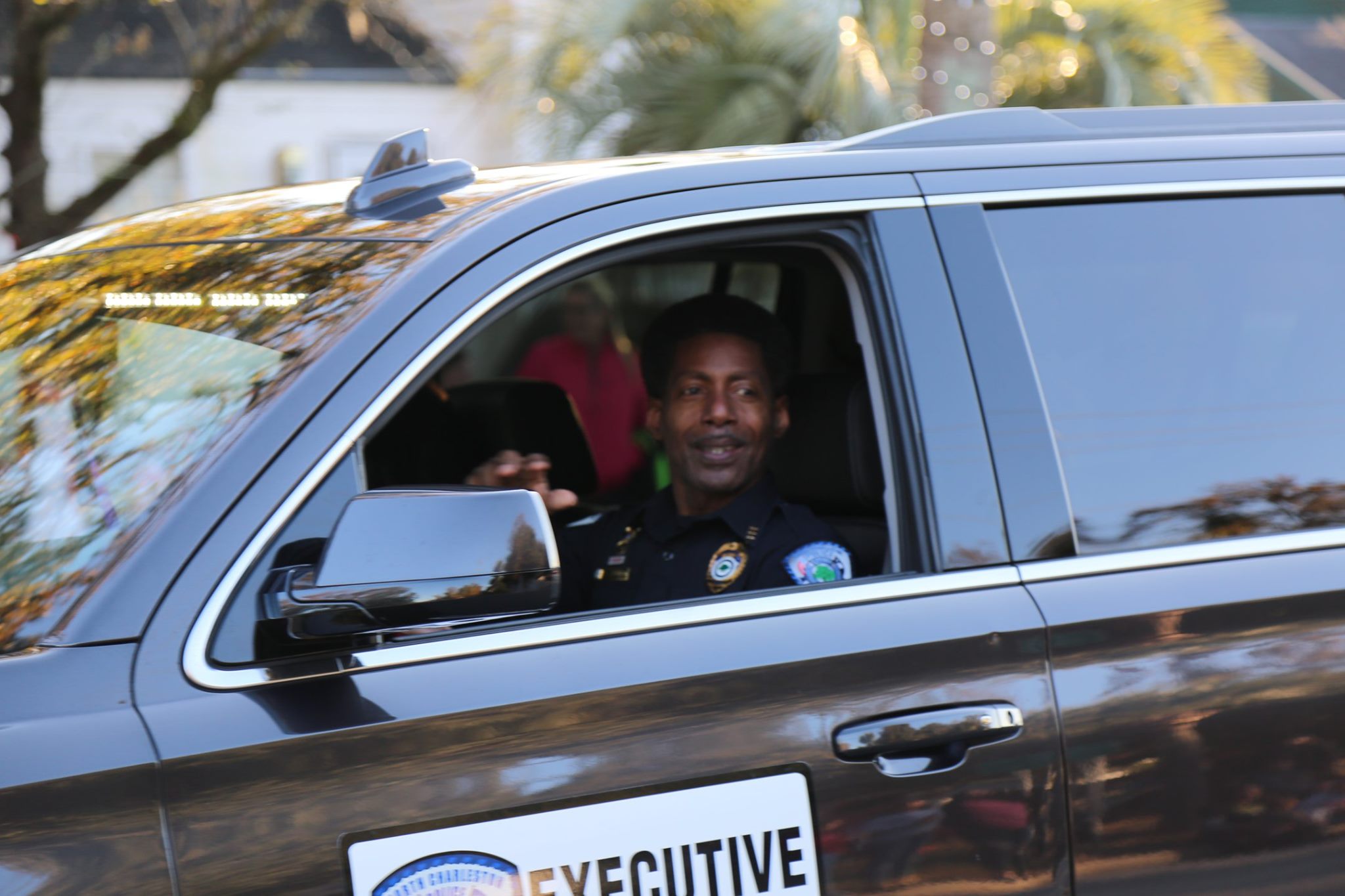 When dawn broke on Thursday, January 30, 2020, everyone in the Palmetto State assumed that South Carolina governor Henry McMaster had a pair of nominees for key positions in his cabinet on their way to legislative approval. By the end of the day, though, both of the high-profile nominees had withdrawn their names from consideration.

On Thursday morning, this news outlet broke the news about what happened to McMaster’s nominee to lead the newly created S.C. Department of Veterans Affairs (SCDVA) – and on Thursday evening reporter Gregory Yee of The (Charleston, S.C.) Post and Courier broke the news that McMaster’s nominee to lead the S.C. Department of Public Safety (SCDPS) had withdrawn his name, too.

Reggie Burgess, police chief of North Charleston, S.C., actually notified McMaster of his decision on Wednesday via a letter obtained by Yee – citing the strain that his difficult confirmation process was placing on his family.

“They have always wholeheartedly and unconditionally supported my career in law enforcement, and I believe that in this case, I must fully support them and place them first,” the chief said. “I respectfully request that my nomination be withdrawn.”

Burgess was considered a shoo-in for confirmation when he appeared before state senators on January 21, 2020 for his first hearing.

Issues with unacknowledged liens from unpaid taxes tripped up the process, although lawmakers told this news outlet they still expected Burgess to be confirmed.

This nomination is a big deal for McMaster, who drew extensive criticism after he left outgoing director Leroy Smith on the job for three years while traffic deaths soared, the number of S.C. Highway Patrol (SCHP) troopers on the road declined and morale among SCDPS employees plummeted to new lows.

As McMaster’s nominee to replace him, Burgess was “expected to clear the bar with room to spare.”

Now he isn’t going to clear it at all, meaning McMaster and his chief of staff Trey Walker – widely believed to be the “brains” of the administration – have to go back to the drawing board.

“It’s a bad night for governor Walker,” one lawmaker told us.

“Gubernatorial incompetence,” another lawmaker said, declining to refer to Walker or McMaster as the responsible party.

This news outlet expressed concern about Burgess’ failure to disclose two liens filed against him in from 2011 and 2012 – even though the taxes he owed have since been paid.

“It is not the fact Burgess had liens filed against him (that is sadly par for the course in our overtaxed nation), it is the fact he failed to report several of them,” we noted last week. “Meanwhile, McMaster’s administration has spectacularly dropped the ball in its handling of the situation – failing in its vetting and its management of the confirmation process.”

Of course we did not call on Burgess to withdraw his name, believing the lien issue did not disqualify him from serving.

“We will continue to give Burgess the benefit of the doubt as his confirmation process advances,” we noted.

Whoever assumes the leadership of this agency is inheriting a disaster. As this news outlet has consistently reported, shortages of SCHP troopers are making South Carolina’s roadways increasingly dangerous. Troopers are also insufficiently equipped – despite increases in the overall budget at SCDPS.

Accordingly, the next director must “must target resources where they are needed, apply even-handed internal justice and restore public confidence in this agency and its ability to perform its core law enforcement functions,” as we noted earlier this week.