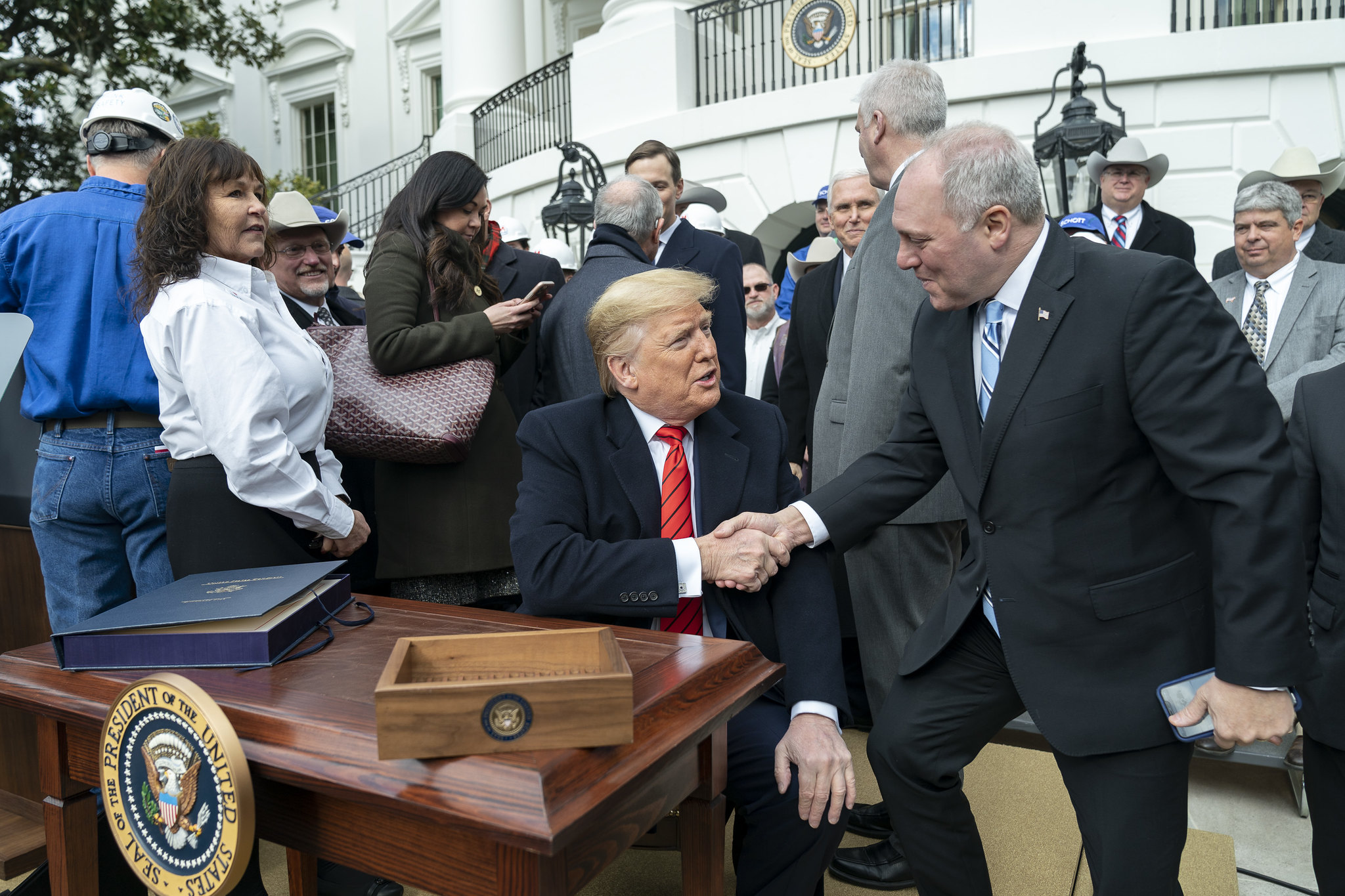 This news outlet has written often about the extent to which the performance of the American economy – and attendant perceptions – will play a pivotal role in determining the outcome of the 2020 presidential election. Obviously in our hyper-partisan era such considerations don’t account for everything, but how the economy is performing matters a great deal to U.S. president Donald Trump and the Democrats (well, socialists) looking to take back the White House.

So … how is the economy performing?

According to the advance estimate for the fourth quarter of 2019 released this week by the U.S. Bureau of Economic Analysis (BEA), economic growth expanded by 2.1 percent from October to December of last year – the same rate of growth it experienced during the third quarter of the year and narrowly better than the 2.0 percent growth rate analysts projected.

Again, this is just an advance estimate.  The BEA will release more complete data at the end of February and then again at the end of March.

For the full year, growth is currently estimated at 2.1 percent – a figure unlikely to rise or fall very much on the basis of forthcoming revisions.

Within these top line numbers were some troubling data points …

Indeed, personal consumption contributed an anemic 1.2 percent to the GDP number during the fourth quarter – down from 2.12 percent during the third quarter.

Not surprisingly, bean counters at 1600 Pennsylvania Avenue tried to put a positive spin on the numbers – which came on the heels of disappointing December jobs data.

“Consumer spending and residential investment posted notable gains, propelling GDP growth and setting the stage for future economic expansion,” a release from the White House’s council on economic advisors noted. “These results show that the economy remains resilient despite a slowdown across the rest of the world and the continuation of the longest expansion in American history.”

In fact, Trump’s economists claimed the latest numbers “provide reason to expect that the economy has further room to expand in 2020.”

Still, as of this writing Trump – who famously vowed to “Make America Great Again” and whose reelection slogan is “Keep America Great” – continues to follow former U.S. presidents Barack Obama and Herbert Hoover as the only chief executives who failed to preside over at least one year in which the economy expanded at a rate of three percent or higher.

Our view? These numbers reinforce our frequently made point that Trump and congressional Republicans squandered a rare opportunity to provide broad-based tax relief for those who drive economic growth in this country – middle class taxpayers and small businesses.

And while there is talk of a middle class tax cut this year, we would remind our readers what happened with the last pre-election tax cut talk.

And that was when “Republicans” had control of the House, Senate and the White House …

In addition to failing to target tax relief where it was (is) needed most, Trump has categorically failed to rein in government spending. In fact, he has proven to be every bit as bad as Obama on this front.

So again … these numbers do not surprise us.

When one invests in excess bureaucracy and crony capitalism, these are the sort of tepid outcomes to be expected.

Trump does have one card he can play in his defense: The failure of the secretive U.S. Federal Reserve to recognize the deleterious impact of its steady increases in interest rates – which helped choke off lending and stifle economic growth.

In a belated effort to stimulate the economy, the Fed cut rates for the first time in over a decade last July – and has made two small cuts since then. U.S. president Donald Trump has lobbied for larger rate cuts, arguing the Fed raised interest rates too fast and too often during the first two years of his presidency, needlessly cooling the nation’s economic expansion.

We agree with him on that count, but his twin failures on the bread-and-butter issues of taxes and spending are inexcusable – especially after he promised on the 2016 campaign trail to eliminate deficit spending and provide tax cuts to the middle class.


(Via: Bureau of Economic Analysis)