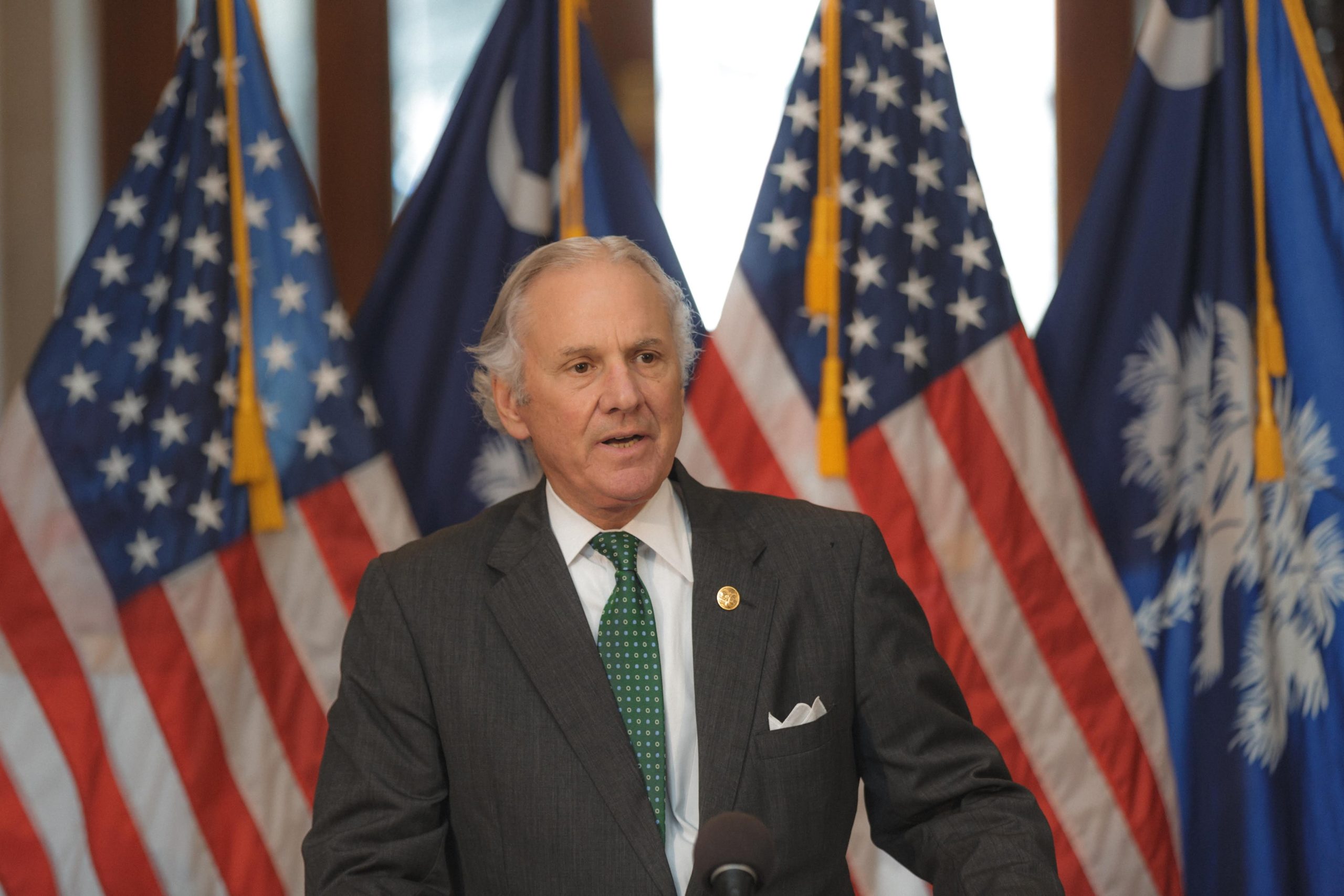 This nomination is a big deal for McMaster, who drew extensive criticism after he left Smith on the job for three years while traffic deaths soared, the number of S.C. Highway Patrol (SCHP) troopers on the road declined and morale among SCDPS employees plummeted to new lows.

As McMaster’s nominee to replace him, Burgess was “expected to clear the bar with room to spare” in Tuesday’s hearing.

According to reporting from Maayan Schechter of The (Columbia, S.C.) State newspaper (here) and Seanna Adcox of The (Charleston, S.C.) Post and Courier (here), Burgess’ nomination was delayed while senators questioned him about liens filed against him for unpaid taxes.

Specifically, the 54-year-old law enforcement leader was grilled by senator Michael Gambrell of Anderson, S.C. – who instructed him to amend his application to include tax liens from 2011 and 2012 that he did not initially disclose to lawmakers.

The questioning came after senators met behind closed doors for nearly an hour – presumably to discuss how to handle the questions surrounding Burgess.

Both Burgess and the governor’s office insisted his taxes have been paid, and it did not initially appear as though the issue would derail his confirmation by the S.C. Senate – which has an “advice and consent” role with all gubernatorial appointments.

In addition to his gubernatorial backing, Burgess appears to have monolithic support from black Democrats in the chamber – including Marlon Kimpson of Charleston, S.C. and Margie Bright Matthews of Walterboro, S.C.

Still, it was hardly an auspicious beginning for one of the highest-profile appointments McMaster will make this year – not to mention one in which the governor has very little margin for error given the myriad of problems with Smith.

As this news outlet has consistently reported, shortages of SCHP troopers are making South Carolina’s roadways increasingly dangerous. Troopers are also insufficiently equipped – despite increases in the overall budget at SCDPS.

Smith’s response to the criticism? Rushing untrained troopers onto the job …

“These trooper shortages constitute an unconscionable neglect of a core government function,” we have consistently noted.

In the spring of 2017, state lawmakers issued a damning report alleging that Smith’s mismanagement was a big part of the problem.

That fall, they sought Smith’s resignation.

“We have no confidence in the Director of the Department of Public Safety and believe the citizens of our great state, and the dedicated men and women of the Highway Patrol, deserve better,” a letter to McMaster signed by fourteen members of the South Carolina House of Representatives legislative oversight committee noted.

Still, McMaster refused to remove Smith from his post … even after a veteran trooper resigned during a legislative hearing in protest of Smith’s poor leadership.

This news outlet noted in its original treatment of Burgess’ nomination that we “have heard both good things and bad things about him” but that we intended to take inventory of the man “based on his merits (and demerits) in the weeks to come as his nomination process advances.”

So far … we are unimpressed.

It is not the fact Burgess had liens filed against him (that is sadly par for the course in our overtaxed nation), it is the fact he failed to report several of them. Meanwhile, McMaster’s administration has spectacularly dropped the ball in its handling of the situation – failing in its vetting and its management of the confirmation process.

Do we believe this issue should disqualify Burgess? No …

Even those senators questioning him on his tax issues (and the lack of disclosure associated with them) seemed satisfied with his abilities as a law enforcement leader – and several sources at SCDPS frustrated by years of chronic mismanagement at the agency have told us Burgess is a solid choice to turn things around.

One referred to him as “the real deal.”

Accordingly, we will continue to give Burgess the benefit of the doubt as his confirmation process advances …

As we stated earlier this week, the next director of this agency (whoever it winds up being) “must target resources where they are needed, apply even-handed internal justice and restore public confidence in this agency and its ability to perform its core law enforcement functions.”