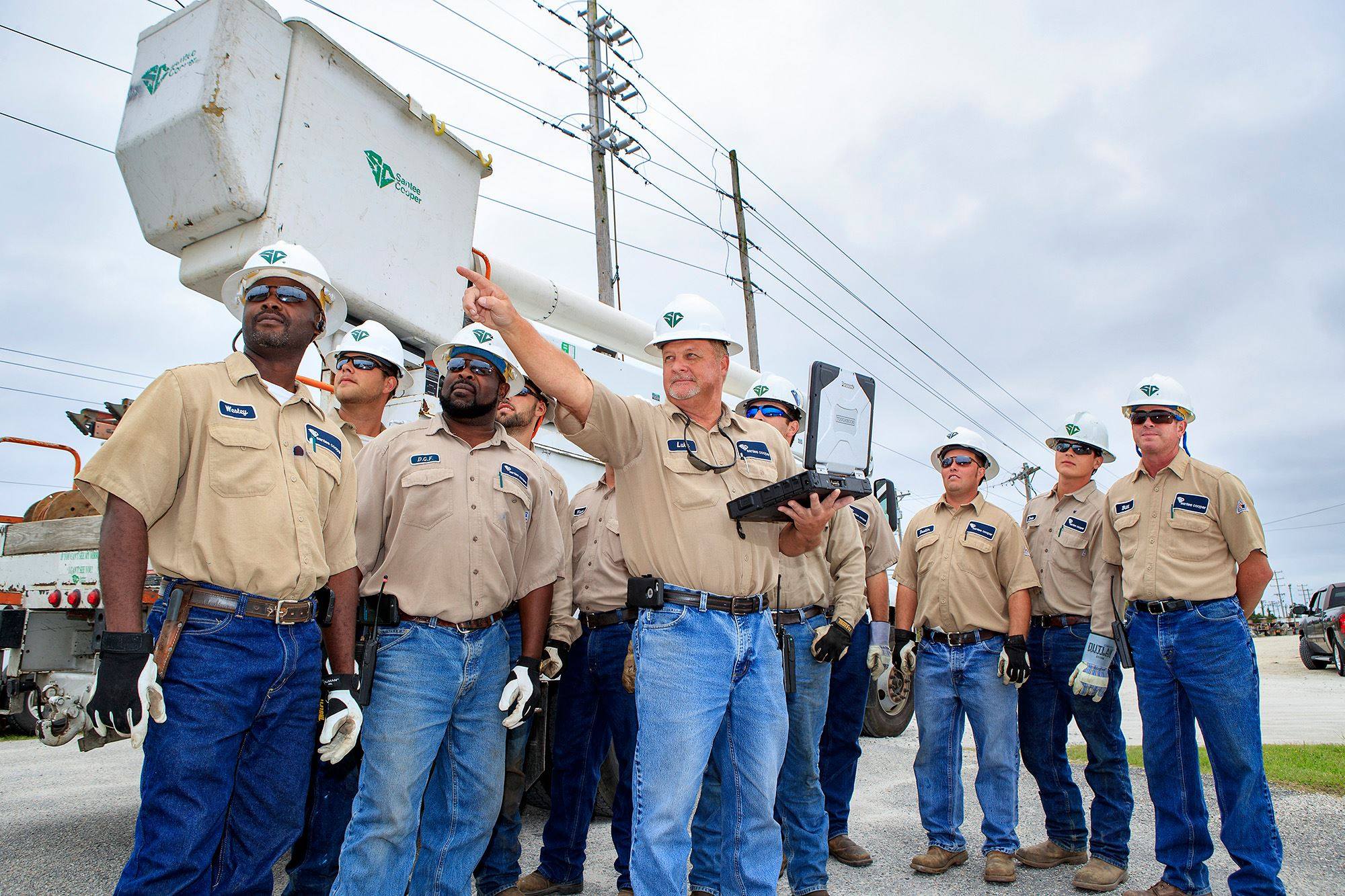 This news outlet has been crystal clear regarding its views on Santee Cooper. Basically, there is no love lost between us and the abysmally managed, government-run power provider – which helped put the ratepayers and citizens of South Carolina in a $10 billion hole thanks to its spectacular fumbling of a nuclear reactor project in Jenkinsville, S.C. (NukeGate).

We argued over a dozen years ago that Santee Cooper should be sold – with its proceeds distributed to taxpayers.

Instead they went in the opposite direction – enabling and socializing the investment risk associated with the botched reactor project.

Had they followed our advice, the state would have netted billions of dollars.

Instead, Santee Cooper is now billions of dollars in debt … with nothing resembling a credible plan to dig itself out of the hole.

After one secretive round of solicitations failed to result in a pathway forward for the trouble utility, lawmakers essentially punted the process to S.C. governor Henry McMaster – whose administration was told to provide them with the best sale offer (and best management proposal) no later than March 15, 2020.

Lawmakers would also receive a so-called “reform” proposal from Santee Cooper … and be compelled to vote “aye” or “nay” on these three competing bids no later than April 15, 2020.

Last July, this news outlet laid out some guiding principles for this process – including an insistence on transparency.

“Santee Cooper is a government-owned entity,” we wrote at the time. “A government agency is soliciting bids for its disposition. And government officials will ultimately select and vote on the winning solicitations. In other words, every bit of this process involves the government – and as such should be conducted in public. Unfortunately, state leaders seem intent on keeping it behind closed doors, which we have previously described as an ‘open invitation to corruption.’”

Is that what is happening?

Earlier this month, McMaster’s Department of Administration (SCDOA) announced that it was availing itself of an extension in submitting Santee Cooper proposals for consideration by the S.C. General Assembly. While this news was unsurprising, it was accompanied by a surprising justification.

“In an attempt to achieve the best possible outcome for the state, its taxpayers and the customers of Santee Cooper, the department is actively engaging with (bidders) to improve the sale offers and management proposals initially received in late November,” the letter noted. “Additionally, the department is working with Santee Cooper to improve upon its reform proposal.”

Frankly, these are troubling terms coming from an agency that is supposed to be impartially considering the responses it received and forwarding the best sale offer and management proposal to lawmakers for consideration.

It is not the job of McMaster’s administration to “actively engage” or “work with” any of the suitors for Santee Cooper – or with Santee Cooper itself.

In fact, we believe such anti-transparent meddling violates the spirit of the legislation passed by lawmakers … to say nothing of the guiding principle of transparency.

Seriously … McMaster kicked off his 2022 reelection bid right around the time lawmakers were endowing him with this authority. Are we to believe closed-door negotiations regarding Santee Cooper are not politically driven?

Especially after the drama involving McMaster’s controversial choice to lead the University of South Carolina? And the donor influence over that process?

Curiously, several lawmakers we approached about this improper intervention in the bidding process told us they were not concerned about the potential politicization of a Santee Cooper sale.

“I’m thinking that’s more sloppy word choice than putting their thumb on the scale,” one lawmaker told us.

We shall see … but given the proximity issues between McMaster’s top staffers and some of the utility insiders driving this debate, we would not be surprised at all if the administration were trying to manipulate the process for the benefit of one bidder at the expense of another.

Got something you’d like to say in response to one of our stories? We have an open microphone! Please feel free to submit your own guest column or letter to the editor via-email HERE. Got a tip for us? CLICK HERE. Got a technical question or a glitch to report? CLICK HERE. Want to support what we’re doing? SUBSCRIBE HERE.
Banner: Santee Cooper
Related Topics:FeaturedHenry McMasterS.C. Department of AdministrationSantee Cooper
Up Next