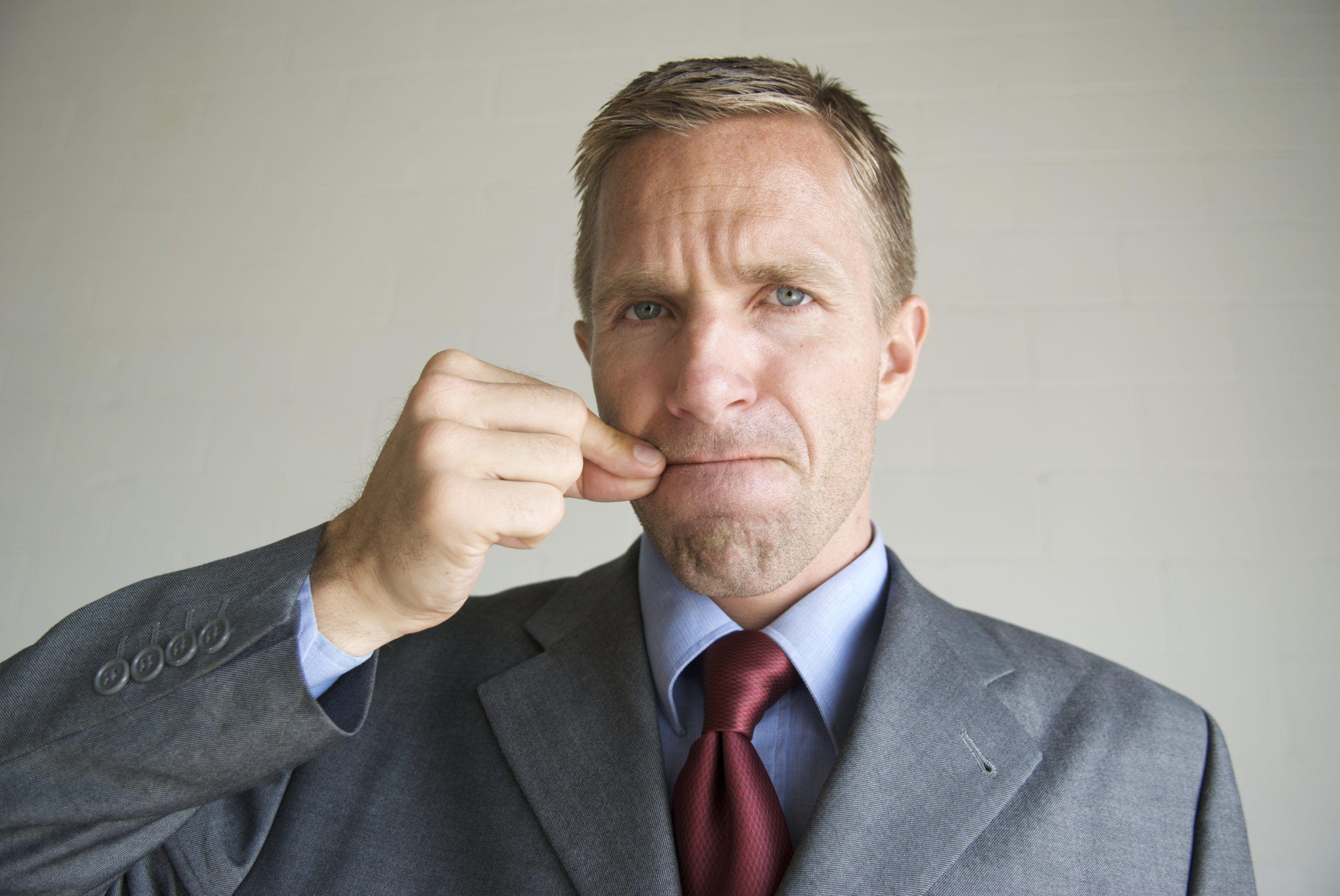 After spending the better part of 2019 embarking on a loud and largely disingenuous propaganda campaign, South Carolina’s truth-averse government-run energy utility Santee Cooper has suddenly gone quiet. At least when it comes to its 2020 budget plans.

According to reporter Andy Brown of The (Charleston, S.C.) Post and Courier, Santee Cooper is refusing to release its 2020 financials to the public – citing a prohibition from the S.C. Department of Administration (SCDOA), which is overseeing the bidding process for the embattled state-run behemoth.

South Carolina lawmakers are considering selling Santee Cooper following its participation in NukeGate – a government-funded, ratepayer-subsidized boondoggle that was supposed to produce two next generation nuclear reactors in Jenkinsville, S.C.

The money for these two reactors was spent, but they were never finished – and Santee Cooper and its private sector partner couldn’t afford the estimated $10-16 billion price tag necessary to complete them. On July 31, 2017 Santee Cooper pulled the plug on the boondoggle. Shortly thereafter, it was revealed executives at both utilities knew the project was doomed for years and didn’t warn the public.

The failure of the V.C. Summer nuclear generating station expansion – to the tune of $10 billion – has painted state lawmakers into an uncomfortable corner. Specifically, they must now decide whether to sell Santee Cooper, allow a private company to manage it or give the agency a chance to “reform itself.”

This process was supposed to have been secretive (over our objections, incidentally), but Santee Cooper has ignored the law and engaged in a year-long public relations offensive – along with other clandestine efforts to manipulate the process.

Are we now to believe the agency is playing by the rules?

Our guess is the embattled state-run behemoth is not keeping its budget under wraps out of respect for the bidding process. Our guess is Santee Cooper’s leaders don’t want South Carolinians to know the agency’s so-called “rate freeze” is really just another screw job, that its latest bond offerings are pure smoke-and-mirrors, that it is shedding customers left and right and still seeking a taxpayer-funded bailout to balance its books.

Oh, and all of this is before we get to the looming consequences associated with an ongoing federal investigation into the botched nuclear project …

Both Santee Cooper and the SCDOA, which is accountable to S.C. governor Henry McMaster, told Brown they are on board with the agency keeping its budget secret – arguing that disclosing details “could also reveal what additional investments Santee Cooper wants to make in the next couple years as it transitions away from some of its coal-fired power plants.”

Or more likely, the budget could reveal Santee Cooper cannot transition away from coal fast enough to stay afloat.

Similarly, the budget could confirm our suspicions that the utility’s plan to pay down its massive $7 billion debt is pure fantasy.

“Funny how Santee Cooper follows the (law) when it’s convenient for them but when it comes to disclosing their financial future it’s all secrets,” one observer told us. “They keep digging their grave deeper and deeper. I don’t think there has ever been a state agency more incompetent than Santee Cooper!”

Actually, we believe the utility has no shortage of competition on that front … but we concur that Santee’s selective (and convenient) availing of the cloak of secrecy provided by SCDOA is further evidence of its ongoing inability to shoot straight.