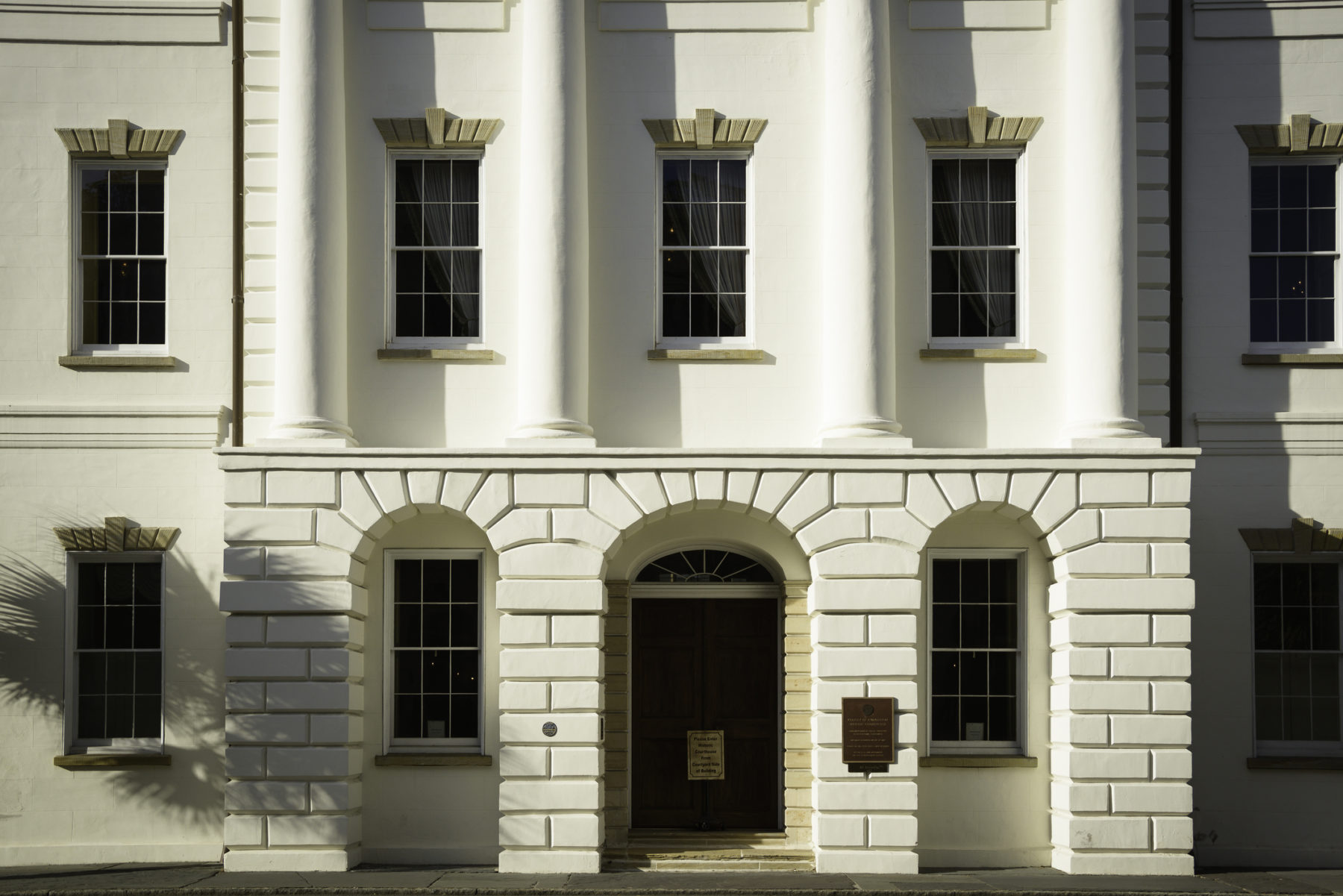 by AMY FEINSTEIN || The federal judge in the civil case filed by former Bravo TV Southern Charm star Thomas Ravenel’s ex-family nanny, Dawn Ledwell, has dismissed the action against Ravenel and all of the corporate defendants without prejudice.

The move comes just weeks after the case was moved to federal court.

The pleading against corporate defendants Haymaker Content, LLC; Bravo Media Productions, Inc.; NBC Universal Media, LLC; and Comcast Corporation was dismissed by U.S. district court judge Richard Gergel in an order handed down late Friday afternoon. While the case was dismissed, the door remains open for the plaintiff to refile a case against Bravo and Haymaker at a future date in the event a deal is not reached during the arbitration process.

Judge Gergel did not mention Ravenel – South Carolina’s former state treasurer – in his dismissal of the case. That is not surprising, though, seeing as Ledwell has already struck a private deal with the ex-Southern Charm star before the case was moved to federal court.

That agreement took him out of legal jeopardy long before this decision was handed down.

But the proverbial fat lady has not yet sung, as the judge suggested that this matter is subject to arbitration per two separate agreements signed by Ledwell (one before and one after the incident which led to Ravenel pleading guilty to a lesser charge last September).

In his latest opinion, Gergel called the lawsuit filed by Charleston lawyer Ryan C. Andrews at the behest of Ledwell “confounding,” as the plaintiff was working as a nanny for the Ravenel family prior to signing agreements to appear on the popular Bravo series – and after agreeing to mediate any disagreements prior to filing a lawsuit, which the judge claimed Andrews should have known.

Judge Gergel is therefore sending the case to arbitration, a step which was skipped in filing the civil case. This doesn’t mean that the parties won’t eventually end up back in civil court, but for now the matter will be hashed out behind the scenes.

Scott Bloom, our west coast legal analyst, is an attorney in the San Francisco Bay area with over twenty years of experience litigating in both state and federal courts believes. He believes that the parties are still not done hashing the matter out, but in the future, details will be harder to come by.

“Federal courts favor arbitration agreements, which help to reduce dockets and allow parties to resolve their disputes privately and expeditiously. The court here is making a fairly standard decision in the face of an unambiguous and broad arbitration clause. The dispute isn’t over, but it won’t be public, and there won’t be a jury.”

The plaintiff in the case, Dawn Ledwell, stated that she can’t comment on the matter moving forward, but wanted to say that she continues to devote time to the cause of helping survivors of sexual assault. She shared that she will be speaking at a Sexual Assault Awareness Symposium in April, and is deeply grateful to the Charleston organization People Against Rape “for saving my life.”

Ledwell also shared that if any monies are collected in the civil matter, she intends to share proceeds with the group which helps women and men locally.

People Against Rape was previously the beneficiary of an $80,000 donation made by Thomas Ravenel (as a condition of his plea agreement) in Ledwell’s name.

Judge Gergel concluded his latest order, dated January 17, by saying that the motion by the corporate defendants to dismiss is granted.

In other Southern Charm news, the internet was nearly broken after Thomas Ravenel and the show’s star, Kathryn Dennis, were photographed together at a gathering with her friends, Chelsie Ravenell and Jacqueline Stewart, whose children are friends with the Ravenel kids. Both Dennis and Ravenel have guaranteed their fans that they are not together, adding that the children enjoy it when they can all get along in an effort to coexist and co-parent.

Several media sources suggested that Ravenel was returning to the Bravo show as a friend of the cast, but two cast members assured FITSNews that this isn’t true. The former state politician also attempted to shut down this rumor, repeating his conditions for a comeback on social media.

“If I had complete editorial control and was paid over $1 million per episode, I’d consider it,” Ravenel wrote.

For the record, no members of the Southern Charm cast make anywhere near the million dollar mark, and all relinquish editorial control.