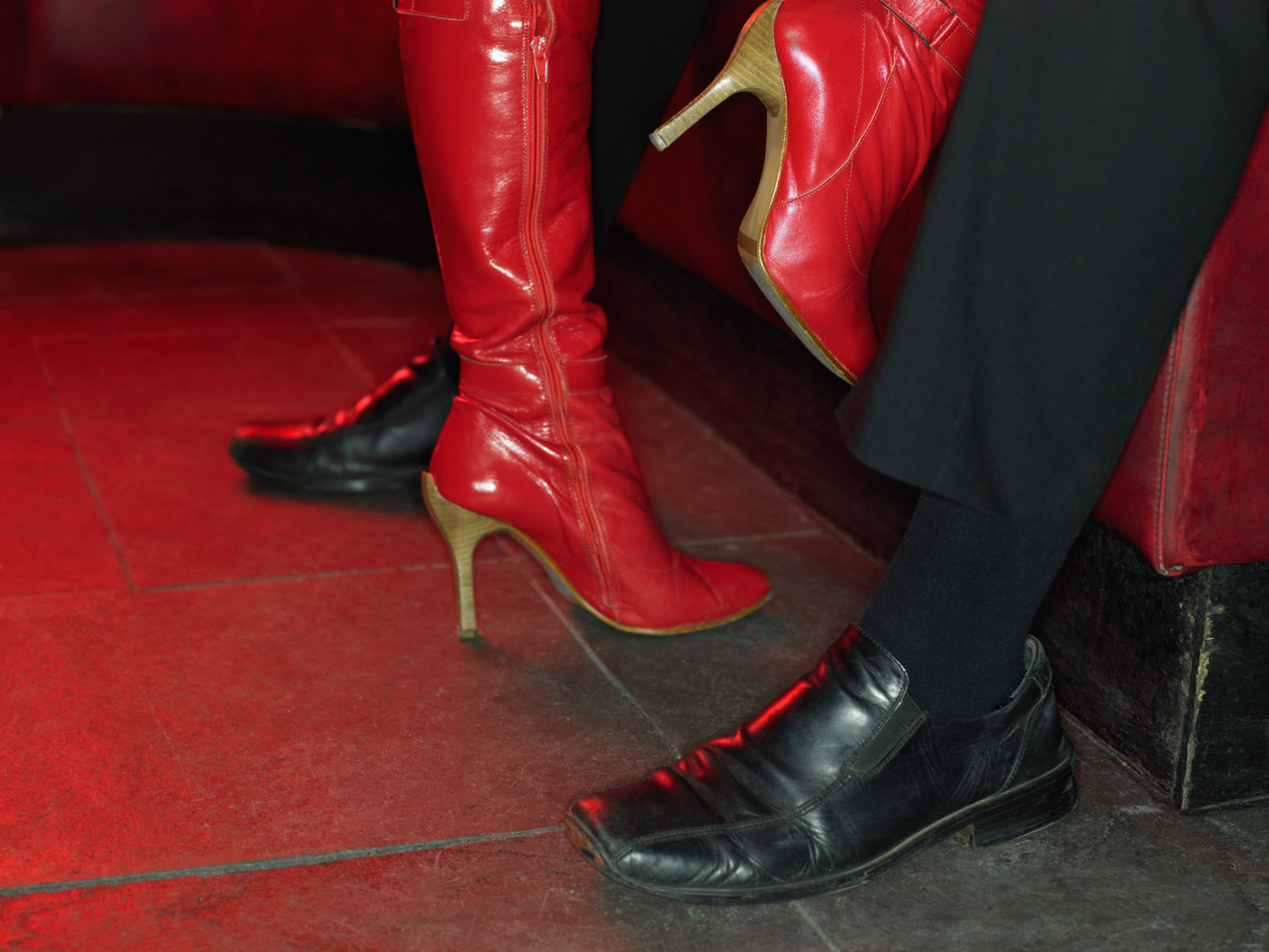 Seismic allegations that multiple elected officials in scandal-scarred Richland County, South Carolina traded their votes in exchange for sex acts from exotic dancers rippled across the Palmetto State landscape this week – with bombshell stories featuring these allegations appearing in The (Charleston, S.C.) Post and Courier and The (Columbia, S.C.) State newspaper and generating tremendous online buzz.

Did the mainstream media get the whole story, though?

It went on to note that a former county administrator requested “a criminal investigation” into these allegations – which were originally made in December 2010 via a letter ostensibly penned by a yet-to-be-identified exotic dancer at the former Platinum Plus gentleman’s club.

The ex-administrator in question – Gerald Seals – said he received a copy of the dancer’s letter in 2016 and directed the former county attorney, Larry Smith, to forward it to the S.C. State Law Enforcement Division (SLED) for criminal investigation.

However The State story – written by reporters Andrew Caplan and Sarah Ellis – claimed the sex-for-votes allegations were “never investigated by law enforcement.”

In fact, an investigation encompassing these allegations has been underway for nearly three years.

According to multiple sources familiar with the situation, allegations that sexual favors were traded for votes by current and former members of Richland county council were (and possibly still are) part of a long-running statewide grand jury investigation into a rigged election in 2012 that deprived county taxpayers of more than $1.2 billion.

In fact, news of this grand jury investigation – which began in early 2017 – was exclusively reported by FITSNews back on October 13, 2017 (twenty-seven months ago).

“A statewide grand jury has been impaneled and is digging into this infamous heist – although it’s not immediately clear whether the investigation is focused on the stolen vote or the questionable appropriation of its spoils,” we noted at the time.

Apparently it is focused on all that … and then some.

Because grand jury investigations are secretive proceedings, the law enforcement agencies responsible for collecting evidence related to them – and the prosecutors responsible for presenting this evidence to the grand jurors – are prohibited by law from discussing anything related to the case(s). This would appear to be why SLED is telling the mainstream press that it has no “available” record of the inquiry.

“Available” being the key qualification …

Also, this would appear to be why the office of S.C. attorney general Alan Wilson is also declining to comment publicly on the investigation.

This news outlet has confirmed, however, that the strip club allegations are indeed part of an ongoing investigation into corruption in Richland county. And we have also confirmed that this investigation began with concerns over the politically motivated “penny tax” vote in 2012 – and the shady disbursement of its proceeds to a politically entrenched network of Richland county insiders who foisted this massive tax hike on the public.

To recap: After county residents narrowly rejected the penny tax in 2010, “Republican” and Democratic legislative leaders in Richland county passed a law seizing control of the local election commission.  They then proceeded to install their hand-picked puppet as its new leader.

The result of this “coup?”  Illegal shortages of voting machines in 2012 -shortages which were targeted disproportionately toward districts where the tax hike was opposed in 2010.  This led to abnormally long wait times and the mass disenfranchisement of anti-tax voters. All of this was ultimately blamed on an “incompetent” election administer (who was mysteriously rewarded with a new job and a lifetime pension in the aftermath of the stolen vote).

As we noted last summer, the proceeds of this rigged tax hike have been subject to severe misappropriation and mismanagement – and the county has been forced to borrow tens of millions of dollars to cover cost overruns related to the politically motivated projects it was supposed to fund.

Things got so bad at one point that former S.C. Department of Revenue (SCDOR) director Rick Reames suspended the disbursement of “penny tax” revenues to the county – saying its leaders were spending the money improperly and refusing to bring the program “into compliance with the state’s tax laws.”

(That news was also broken exclusively by this news site).

Reames (above) not only demanded that the extra-legal payments stop, he wanted the county to submit to an annual audit to ensure its ongoing compliance with the law. And while he was unsuccessful in keeping the spigot turned off, he did get some of the oversight he sought.

In fact, a spirited debate over the disclosure of an audit related to this tax hike remains the focus of major wrangling on county council.

We have said all along that this story was about much more than a stolen vote … and stolen tax dollars. It is about deeply rooted official malfeasance and an epidemic of self-dealing.

“The problems in Richland County go much deeper than the penny tax fiasco,” we noted at the time. “And unfortunately, county leaders appear intent on covering their tracks rather than coming clean about their self-serving conduct.”

We may now know why …

Leading current efforts to get to the bottom of these allegations is Joe Walker III, a newly elected county councilman from downtown Columbia, S.C.  As multiple media outlets reported last summer, Walker called on attorney general Wilson and the office of the U.S. attorney in South Carolina to “immediately open a criminal investigation” into the myriad of allegations involving county officials.

Looks like that investigation was … and is … moving forward.

Stay tuned. It is clear at this point that the anti-corruption investigation of current and former Richland county government officials is far bigger and broader than anyone previously imagined.

Not unlike the corruption the investigation seeks to unmask …

Hopefully this inquiry will ultimately produce the sort of accountability that has been lacking in other public corruption cases in the Palmetto State.

Clemson Hoops: ‘The Streak’ Is Over