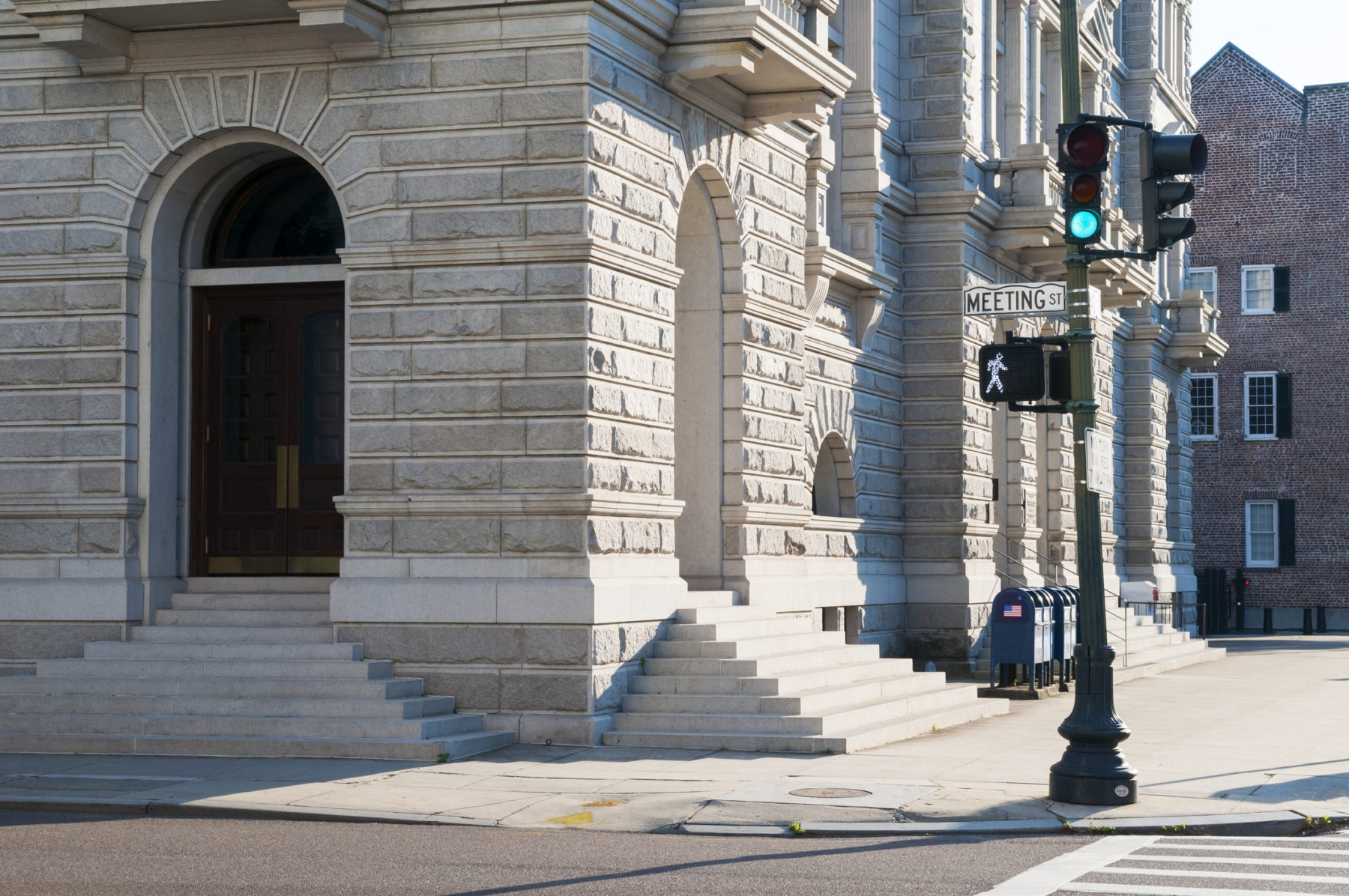 by AMY FEINSTEIN || A federal judge has ruled that the civil case of former Bravo TV Southern Charm star Thomas Ravenel’s ex-family nanny will be heard in federal court – despite a plea from plaintiff Dawn Ledwell’s team to have the matter heard in South Carolina’s state court system.

U.S. district court judge Richard Gergel filed an order on January 2, 2020 affirming that Ledwell’s case against multiple corporate defendants will remain in the federal system, and that Ravenel – once the lead defendant in the action – is now considered a “nominal defendant” as a result of his recent settlement with Ledwell following a criminal assault plea.

The latest movement in the case was covered exclusively by FITSNews in November – with Ledwell’s civil action hitting a snag after the corporate defendants (Haymaker Content LLC; Bravo Media Productions, Inc.; NBCUniversal Media, LLC and Comcast Corporation) learned Ledwell had struck a deal with Ravenel that left him in no jeopardy of a judgment. They asserted that the former South Carolina state treasurer – who is now cooperating with the plaintiff following the favorable ruling he received in his criminal assault case – was never a serious defendant in equal standing.

“Ravenel is not only a nominal forum defendant, but, based on arguments proffered by Plaintiff, he was and is a sham or fraudulent defendant whose presence does not require remand,” the corporate defendants stated in their November argument.

They also claimed Ravenel was being kept on board because he is a citizen of Charleston, S.C. (although he is rumored to be moving out of the metropolitan area to Aiken, S.C.) … unlike the plaintiff and all of the other listed defendants. That added one more reason for the case to stay in federal court, despite protestations from plaintiff’s counsel Ryan C. Andrews.

In his ruling, Gergel determined the corporate defendants had the strongest argument in terms of venue and in reference to the former Southern Charm star, separating Ravenel from that group and saying the full defendants were indeed “non-residents.”

“It is well-settled that a defendant with ‘no immediately apparent stake in the litigation either prior to or subsequent to the act of removal’ is deemed a nominal party,” Gergel ruled.

The judge agreed with the corporate defendants that Ravenel is indeed a nominal defendant – and became one as soon as the deal with Ledwell (above) was inked in September prior to his acceptance of a plea deal in criminal court. Gergel also shot down Ledwell’s assertion that the corporate defendants should have guessed that she struck a deal with the disgraced politician – even though their agreement was not conveyed to the other civil defendants.

“The bottom line is that with the settlement between Plaintiff and Ravenel, Ravenel no longer has any ‘skin in the game,’” Gergel determined. “With no apparent financial stake in the outcome, he is a classic nominal party and cannot defeat the non-residents defendants’ claim of complete diversity.”

So what does this mean overall for the former nanny, the corporate defendants and for Thomas Ravenel? While none of the lawyers of record were willing to comment on this latest ruling, several legal authorities across the country weighed in to explain why this decision – which anchors the case in federal court – favors the corporate defendants.

Kathleen Donohue, a friend of FITSNews and a member of the bar in both New York and Maryland, suggested the speed at which a case could be heard in federal court favors the established legal teams of the television and cable networks. She referred to the federal schedule as a “rocket docket,” and said there is no reason to believe that it won’t advance quickly to a decision, a deal, or a dismissal.

Our west coast legal analyst, Scott Bloom, an attorney in the San Francisco Bay area with over twenty years of experience litigating in both state and federal courts believes that federal courts are viewed as more of a level playing field – especially if the defendants are from outside the state or region (Bravo and NBC both have their home offices in New York).

He added that federal judges are appointed for life – and less vulnerable to political sway – and that the jury pool tends to be larger than in a state case.

“The federal judiciary is, by and large, very capable and competent, staffed
with bright jurists and a staff of law clerks,” he said. “This is not always the case with state courts, which can sometimes be under-funded and over-worked. Federal judges have large and diverse caseloads; they work swiftly in most cases, but also act decisively.  State courts are sometimes perceived to be places where cases are not quickly resolved.”

After reading this latest decision, Bloom believes Gergel “saw past the settlement with Ravenel,” acknowledging that his standing as a nominal defendant met the standards for the federal court venue.

Even though Thomas Ravenel is now a nominal defendant, Bloom joked that the building where the trial will take place will feel familiar to him, as it is where he was sentenced for cocaine possession and distribution over a decade ago.

“Ironically, this action is pending in the same federal courthouse where Ravenel was sentenced previously,” he noted. “His sentencing judge is not on this case, but is still active on the bench.”

As expected, the corporate defendants are ready to get started – and have even presented the judge with possible trial dates. Judge Gergel has yet to announce any upcoming hearings related to the case, but the schedule will likely be announced by early February.

It’s difficult to know what to expect from this case now that Ravenel has effectively changed sides, and will be agreeing with her filing – which puts the blame for the graphic sexual assault Ledwell claims to have endured at Ravenel’s hands on Bravo, Haymaker, NBC, and Comcast … not Ravenel.

Ledwell’s claim is that by providing alcohol and other substances to the cast, they put others at risk for drunken behavior. Ravenel is now on board with this theory, stating in a recent interview that liquor was plentiful.

“Southern Charm producers sought to elicit entertaining storylines in a variety of ways, including encouraging participants to participate in public and private gatherings in which alcohol and other intoxicants were in copious supply. Numerous story lines revolved around the show’s stars, including Kathryn and me, being or appearing to be intoxicated.”

While Ledwell and Ravenel are still in disagreement on a number of details regarding the night of her assault, they have clearly been able to work together for their common legal interests.

Amy Feinstein’s ‘Southern Charm’ Recap: A Pair And A Spare