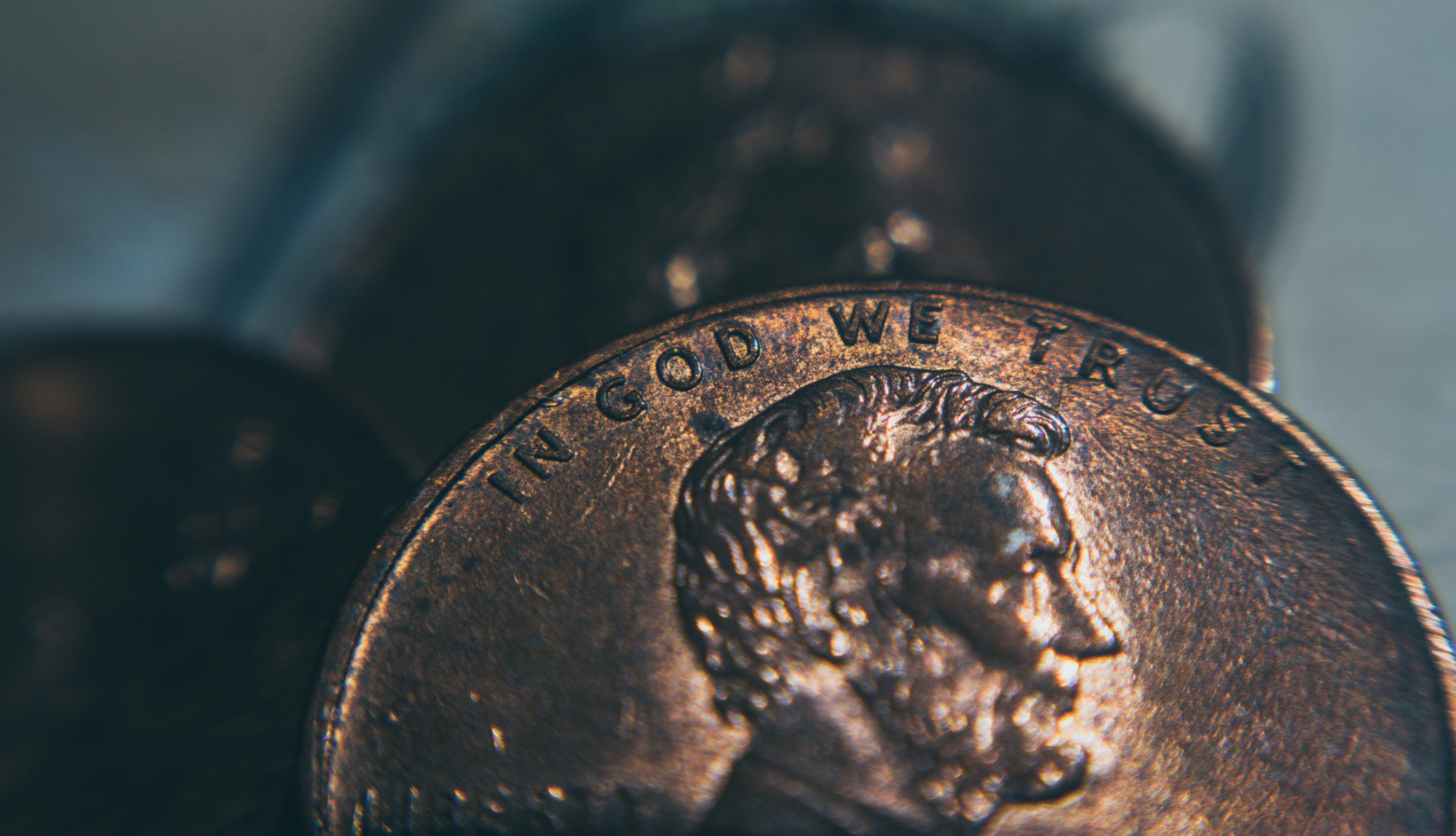 by JOE WALKER III || Richland County Council has a billion-dollar mess on its hands, and how we get out of it depends on how honest we are with how we got in it.

The “mess,” of course, is the County’s penny tax transportation program, which currently is in transition, in litigation and in trouble. How much trouble? According to the South Carolina Department of Revenue, Richland County is on the hook to repay millions in dollars in money it spent on the program not covered by the governing statute.

But before we can fix it, we need to acknowledge how we got here. First, the penny tax referendum was defeated by voters in 2010. Then in a 2012 election stained by incompetent planning that led to historically long lines at precincts where the referendum was likely to fail and a highly suspicious deluge of pro-tax absentee ballots – uncounted bags of which were still being found after the election – the measure passed.

Even then, County Council couldn’t get it right. Acting against the advice of County legal staff and on the advice of outside counsel that stood to profit from the ensuing bond work, County Council acted on a special purchase order that circumvented state procurement law and let Council itself select the companies that would get $6 million/year to run the program.

The first attempt to name a Program Development Team (PDT) was not done legally and failed when challenged by a losing contractor. The second attempt succeeded, and the signed PDT contract allowed for expenses that DOR almost immediately disallowed and the County has had to pay back: two separate $1.5 million public relations contracts and money for a Small Local Business Enterprise (SLBE) office.

In both cases, the County unsuccessfully fought DOR and racked up hundreds of thousands in attorney fees doing so.

The first step to overcome any problem is to admit you have a problem. Denying there’s a problem or hiding the problem behind executive session or making documents off limits to the public only makes the problem worse.

This daisy chain of poor decisions originated under only three of the current council members, not all of whom even supported this process, meaning at least eight of our current council persons are trying to catch someone else’s bad pitch.

I ran for office and fought for this country because I believe in democracy, in transparent government that conducts its business in public – not behind a closed door. If elected officials aren’t willing to make decisions in public, on camera, then they are likely making the wrong decisions.

The same goes for the recent proliferation of Council members abstaining from votes or recusing themselves from votes without providing written reasons that become part of the minutes so the public can hear why they have a conflict and what that conflict is, as mandated by rule 5.21 in the Richland County Council Rules. When a single member abstains from a vote, that’s nearly 10 percent of the County’s residents who are denied a voice on a vote. When the County voted to end the PDT contract in March, four members abstained from – meaning 40 percent of County residents weren’t represented by that decision. None have publicly disclosed their conflicts.

Sunshine is the best disinfectant, and Council should welcome it if it hopes to have the credibility required to turn this troubled program around for the benefit of Richland County.