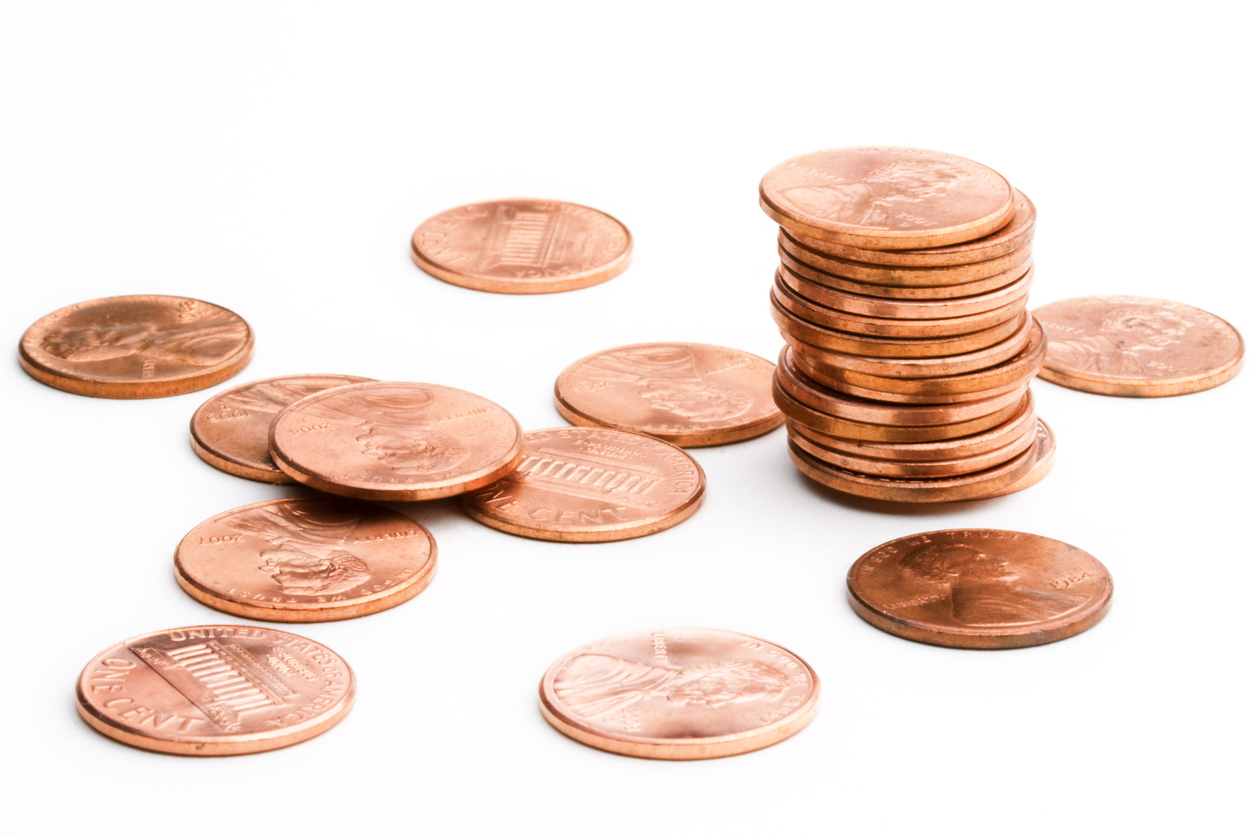 Several years ago this news site’s founding editor Will Folks moved his family and his businesses out of Richland County, South Carolina.

He hasn’t regretted that move …

Corruption and incompetence runs rampant in Richland County – and its seat, the state capital of Columbia, S.C.

We noted as much in a recent story about the failed “penny tax,” a $1.2 billion levy that was approved via a rigged election in 2012.  In addition to the stolen vote, the proceeds from this tax hike have been subject to severe misappropriation and mismanagement.

Basically it’s a case study of everything that’s wrong with government in the Palmetto State.  Politically connected insiders got paid off from the tax hike’s proceeds, but the infrastructure projects it was supposed to fund – which it was legally obligated to fund – have gotten short shrift.

As we noted in our report last week, several of these projects have experienced massive cost overruns totaling an estimated $132 million.  That figure is more than one-tenth of the total value of this tax hike – and a whopping 18 percent of the $737 million of its proceeds earmarked for infrastructure enhancements.

Well guess what.  It turns out that number was a low-ball estimate …

That’s right … a quarter of a billion dollars in new debt.  All of it to cover cost overruns related to projects that were supposed to be funded by the penny tax.

This is nothing short of criminal negligence, people … but instead of there being any accountability, the politicians responsible for this debacle continue passing the price of their corruption/ incompetence on to taxpayers.

When will it stop?

Good question.  In South Carolina, it seems the answer to that question, sadly, is “never.”