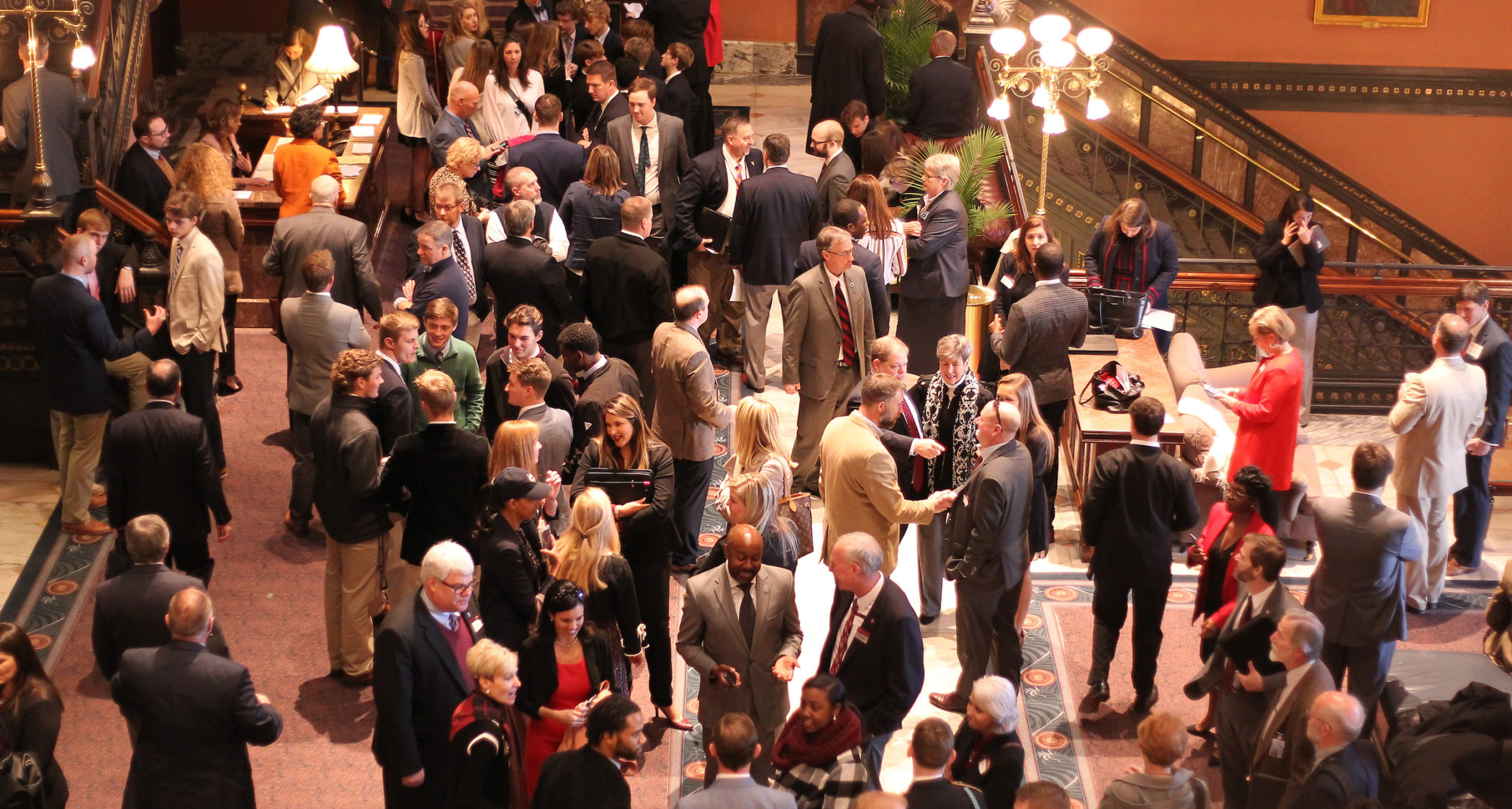 As politicians in Columbia, South Carolina prepare to divvy up a record-setting $32 billion (at least) for the fiscal year beginning on June 30, 2020, a side battle is brewing over spending transparency. Remember the spending transparency debate? It was all the rage a decade ago when former governor Nikki Haley was campaigning for statewide office … but interest waned after Haley morphed into the definitional hypocrite on this issue.

Anyway, the debate is back with a vengeance this year following an in-depth story published in The (Columbia, S.C.) State newspaper last month by reporters John Monk, Avery Wilks and Maayan Schechter.

Their report – a deep dive into some glaring budget abuses – focused on the extent to which legislative leaders conceal tens of millions of dollars in pork barrel spending through the use of so-called “agency pass-throughs.”

“Pass-throughs” work like this: Lawmakers appropriate specific amounts of money to different agencies in the state budget without taxpayers knowing what the spending is for … then after the budget is approved, they instruct the agency to pass the money on to a specified recipient (usually a pet project in a lawmaker’s home district).

The end result? Projects that never would have been funded on their own merits are approved via sleight-of-hand … under the guise of essential spending.

According to Monk, Wilks and Schechter, lawmakers have “secretly stashed” spending items in the state budget for years using pass-throughs – or “hidden earmarks” – and would have continued to do so with impunity had renegade Democratic state senator Dick Harpootlian not decided to expose the favor factory.

Once again, we commend Harpootlian (above) for his efforts on behalf of taxpayers … and once again we are amazed (well not really) that it took a Democrat to get a bunch of “conservative” Republican lawmakers to pay attention to this issue.

Even more disturbing than the secretive nature of these hidden taxpayer appropriations? The reason they are concealed. Pork barrel appropriations are routinely used by legislative leaders to buy votes on bigger ticket spending items, making them an integral part of the big government gravy train (even if they amount to only a fraction of the annual budget recapitulation).

That makes these hidden earmarks far more dangerous … which is probably one reason why Harpootlian is calling on the administration of governor Henry McMaster to investigate them.

How are lawmakers responding to the transparency debate? Not well …

To his credit, Senate majority leader Shane Massey has done a good job highlighting the issue raised by Harpootlian – and will reportedly push for a rule change in his chamber to block such appropriations. Such a rule change would require a two-thirds vote of the chamber – a tough sell on any issue – but the Aiken county Republican is reportedly committed to forcing such a vote.

Can Massey (above) get enough of his GOP colleagues to support him? And will any Democratic senators join Harpootlian?

It is an election year, so some Republican lawmakers facing primary challengers may be leery of casting a vote in favor of secretive spending.

In the House, however, legislative leaders appear to be gravitating toward a policy of “after-the-fact disclosure” by the state agencies receiving the money – which one senator described to us (not incorrectly) as “absolute bullsh*t.”

“No disclosure in the budget,” the lawmaker told us. “Agencies (only) have to report the money after it’s spent.”

In other words … after it’s too late. After the secretive spending has already been “stashed.” And after legislative leaders have used the private pork barrel items to purchase votes.

“Their plan is to talk ‘transparency’ and keep on keepin’ on,” the senator told us, referring to House leaders.

This news outlet supports Harpootlian, Massey and all state lawmakers genuinely committed to true transparency in spending. We believe the process exposed by The State’s reporters last month is a corrosive, corrupting influence on an already corrupt system of spoils … and any lawmaker who aligns themselves with such a system should be voted out of office.

As we noted in previewing The State’s report, however, we believe the problem with the budget battle is “big government itself, not just its most glaring excesses.”

Because big government is not working in South Carolina.

Schools … roads … you name it. When it comes to taxpayer investment, more is less in the Palmetto State. The more money that gets sent to the S.C. State House, the less effective state government becomes.

To the extent zeroing out hidden earmarks reins in this ineffective government growth, we support it … but the real battle is to challenge status quo spending on a broader, more fundamental level.

SC In Running For Infiniti Plant