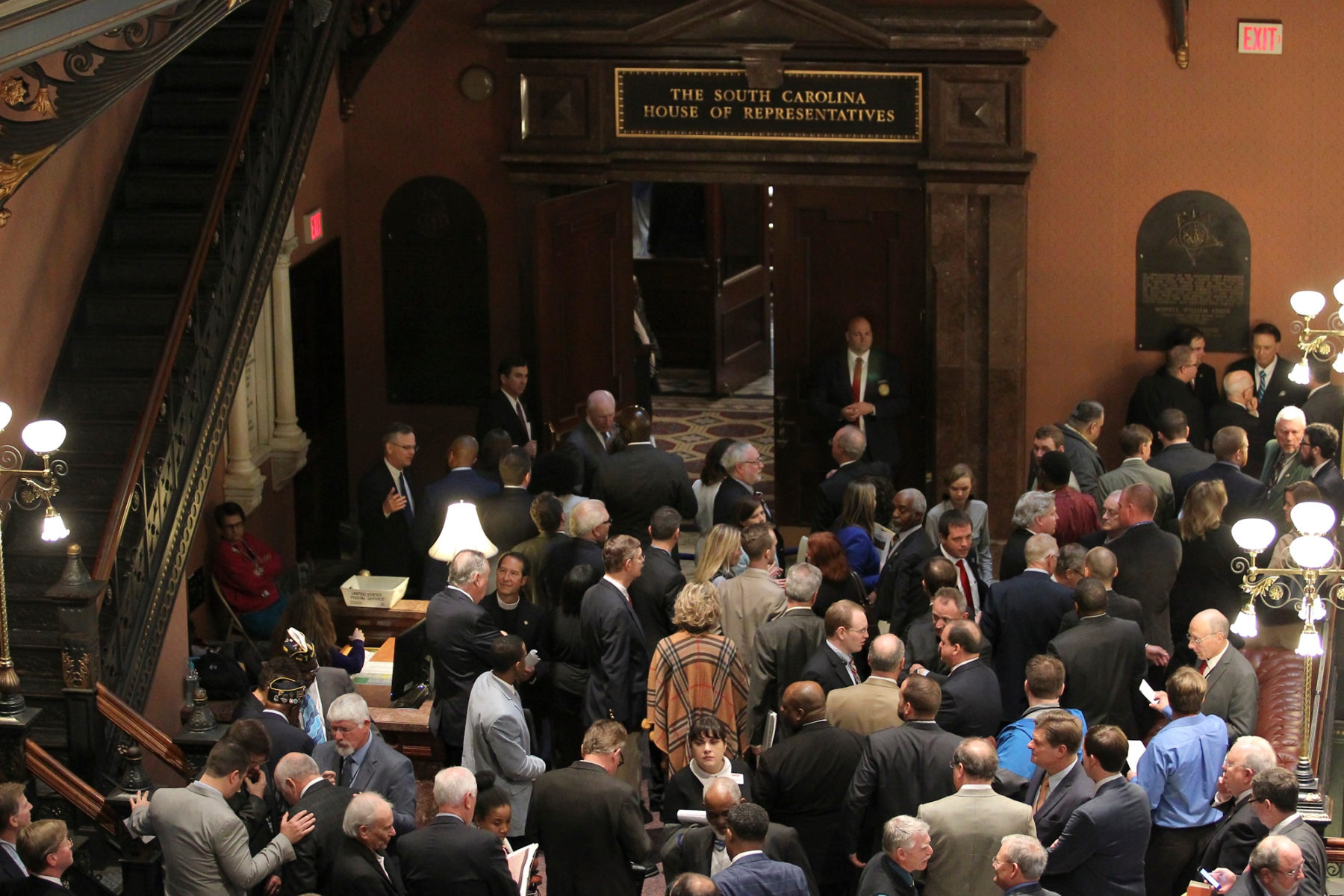 As South Carolina lawmakers lustily eye a massive windfall of new money from taxpayers for the upcoming fiscal year, a group of reporters at The (Columbia, S.C.) State newspaper is doing a deep dive into the way this money is appropriated.

Multiple sources familiar with the situation tell us The State is preparing an expansive piece for publication within the next few days that will “blow the lid off of the appropriations process.”

Another source told us the report would “badly expose” leading Republican budget writers in both the S.C. Senate and the House of Representatives – lawmakers who wield immense influence in determining how more than $30 billion of taxpayer money is spent each year.

“Taxpayers are going to be incensed,” one source told us.

According to our sources, reporters at The State have obtained – among other information – correspondence between government agencies and staffers employed by both the S.C. House ways and means committee and Senate finance committee, the two legislative panels which craft the state’s annual spending plan.

What does this correspondence reveal? Good question … but we have been reliably informed that The State’s team of reporters has uncovered evidence of so-called “hidden earmarks” – including tens of millions of dollars in “rolled up money,” or overly broad appropriations that mask specific pork barrel spending items.

“Should make for some really fun reading,” one source familiar with the contents of the report told us.

Our question is this: Will The State use the information it uncovers to reconsider its reflexive support for big government? Or will this merely be a “passing slap” at the Palmetto State’s failed status quo?

Like other mainstream media outlets in South Carolina, The State has long been an enthusiastic cheerleader of lawmakers’ efforts to expand the size, scope and cost of state government – breathlessly endorsing fiscally liberal leaders’ requests to pour more tax dollars into demonstrably failed bureaucracies.

Tax hikes, fee increases, new spending … you name it, The State has been on the front lines for fiscal liberalism, parroting establishment propaganda about how additional investments in government will produce better outcomes.

Outcomes which, of course, never materialize …

When lawmakers deign to return even a pittance of money back to the taxpayers, however, The State has been less substantially less-than-enthusiastic in its response.

Given the mainstream media’s ideological moorings, we are concerned even the most detailed and diligent investigative reporting related to irregularities in state spending will ultimately miss the mark.

Don’t get us wrong: South Carolina desperately needs media watchdogs who are willing to expose shadiness and sleight-of-hand in the budget process (and all areas of state government). But more than that, it needs media voices who are willing to challenge the status quo on a broader, more fundamental level – challenging the efficacy of big government itself, not just its most glaring excesses.

Having said that, we look forward to seeing what The State prints and sharing our thoughts on its findings with our readers …