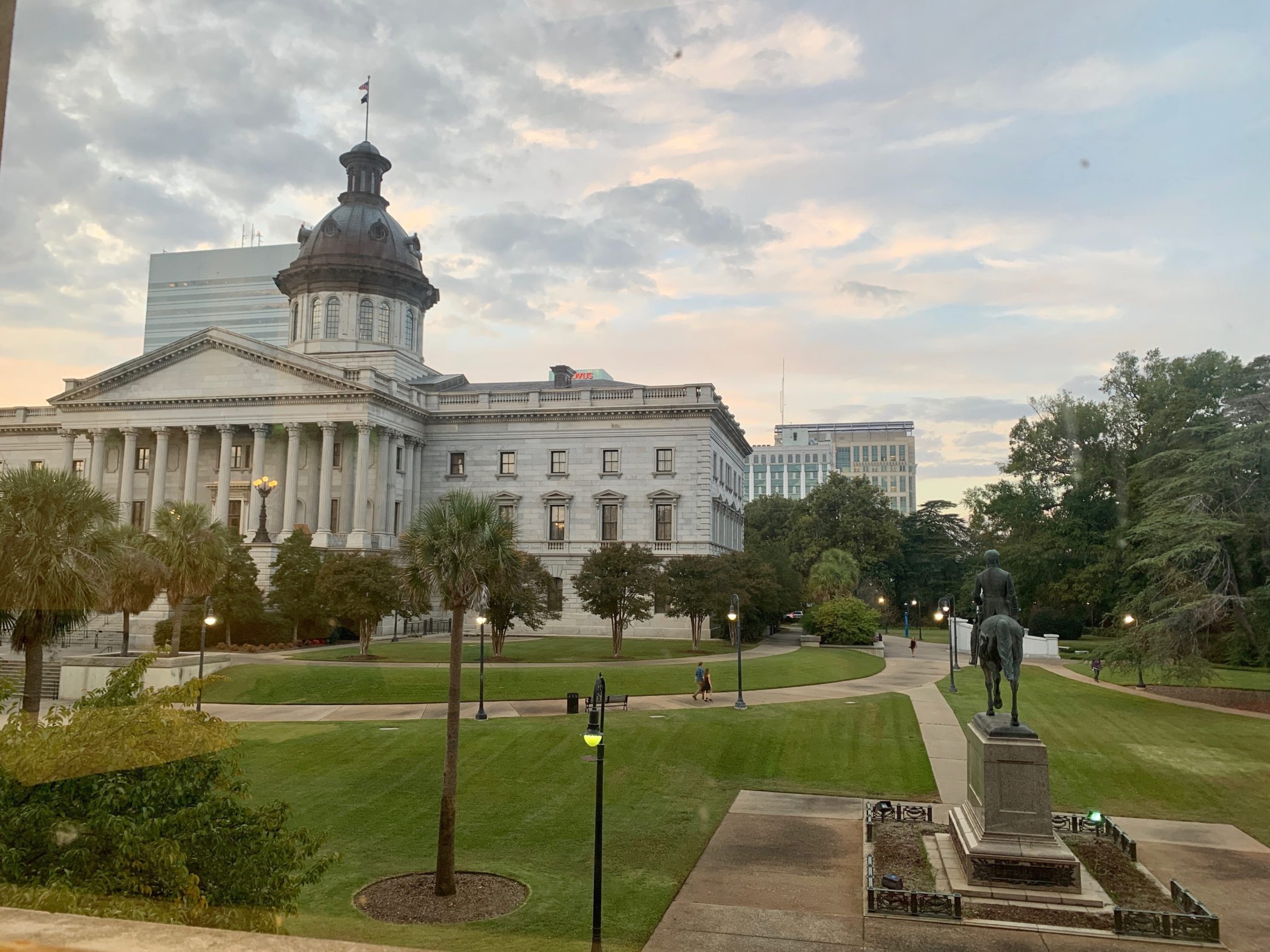 A South Carolina circuit court judge who previously served as a member of the S.C. House of Representatives is giving one of his former colleagues wide latitude in avoiding court appearances over the next two months.

Such favoritism raises fresh questions about the preferential treatment state lawmakers receive from the judges they pick to preside over their cases in the Palmetto State’s “justice” system.

S.C. circuit court judge Keith Kelly – who served in the S.C. House of Representatives from 2006-2010 – has been elected to the bench by his former colleagues twice since leaving the legislature, most recently in February of this year.

This week, Kelly issued an “order of protection” excusing S.C. minority leader Todd Rutherford from having to appear in court on multiple dates over the next two months.

Oh … and this is after Rutherford was already protected for the first half of the year from having to appear in court due to his status as a state lawmaker.

Of particular interest? Rutherford was excused for a pair of conferences and two vacations. Only one of his excused absences involved his duties as a lawmaker.

That duty? Ironically, it relates to Rutherford’s involvement with the S.C. Judicial Merit Selection Commission (SCJMSC), a legislatively controlled panel that selects which candidates stand for legislative election each year.

In other words, a judge elected by Rutherford and his colleagues is excusing him from court so that he can go and pick more judges who are likely to excuse him in future cases …

Also, Rutherford already has immunity from having to appear in court while lawmakers are in session from January to May – which will further delay these cases.

Translation? If you are a criminal and don’t want your case to go to court … hire Rutherford.

Which, come to think of it, is quite the competitive advantage for lawyer-legislators in soliciting clients … although it hardly serves the broader interests of justice.

This news outlet has frequently criticized the notoriously corrupt process by which powerful state lawmakers fills slots within South Carolina’s judicial branch of government … and the sort of favoritism on display here offers us yet another example of why that corrupt system must be reformed.

To be clear: We are not blaming Rutherford. He has an obligation to his clients and is obviously going to take whatever the system will give him.

No, our beef is with Kelly …

In the interest of full disclosure, this news outlet’s legal team includes a pair of sitting state lawmakers – and upon occasion these attorneys have availed themselves of the court’s protection in scheduling appearances related to our cases. However, our attorneys did not invoke this immunity during our recently concluded trial – which took place while the legislature was in session. Nor have they invoked this protection as it relates to the current case in which we are involved.

Stay tuned … as we continue to advocate for the reform of the judicial selection process in South Carolina, we will do our best to keep readers up to speed on examples of preferential treatment such as this.

UPDATE: Looks like this is a much bigger deal than we imagined …