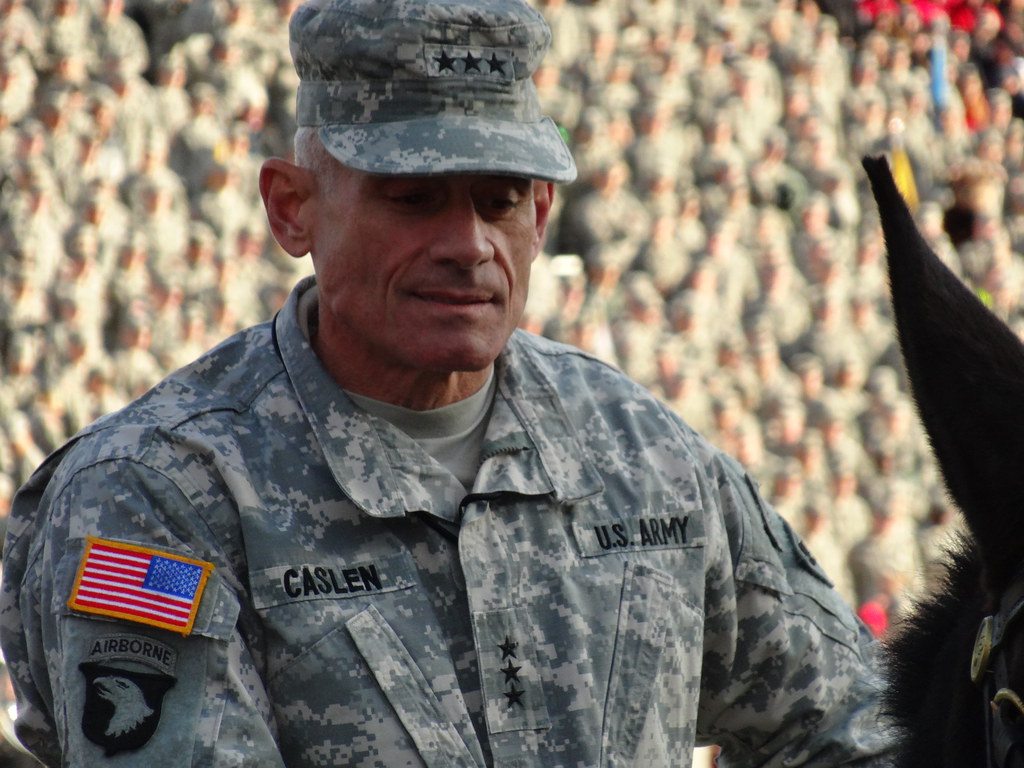 by THE SCHOLASTICI || According to the Post and Courier’s Andy Shain, University of South Carolina president Robert Caslen “emphasized the need for diversity to avoid looking illegitimate” during the August 17 meeting of the Board of Trustees. The idea that hiring women and people of color is somehow going to remove the scourge of corruption that has plagued his appointment is abhorrent and disrespectful to members of these communities.

Caslen’s intention to co-opt individuals’ gender and racial identities to cover up the illegitimacy of his election is deeply misguided. It is way too late for that. The recent presidential search has shed light on the corruption that plagues the highest levels of leadership at USC.

USC “looked illegitimate” when reports emerged that Trustee Hugh Mobley may have rigged the search. According to the Post and Courier, faculty senate chair Marco Valtorta reported that Mobley broke with the agreed upon search process by secretly overriding the recommendation of the search committee to decline Caslen’s application during the initial review stage and slipping it into the semifinalist pool.

USC “looked illegitimate” when Trustee John von Lehe bowed to the Governor’s pressure in July to reverse the Board of Trustees’ promise made three months prior to continue the search. Von Lehe’s motion to call a vote on an extraordinarily unpopular candidate favored by the Governor and ranking members of the General Assembly points to the serious possibility that the Board lacks the independence required to prevent the political corruption of USC.

USC “looked illegitimate” when, despite a unanimous vote of no confidence from the faculty, powerful opposition by from every major constituency in the university community, including multi-million dollar donors, and threats to USC’s accreditation and reputation, the Trustees elected a man who did not meet the minimum qualifications for the position.

One might expect that Caslen, who has spoken repeatedly about the importance of character, would be concerned by the Board’s corruption – and not just the appearance of it. However, when asked by The Daily Gamecock whether he thought the search process was fair, he replied, “It’s fair for me because I was selected to be one of the finalists.” This answer is at odds with common understanding of fair process – one that is honest, unbiased, and free from favoritism.

The USC communications apparatus has been hard at work trying to manufacture the consent of the faculty and students. On the surface, it may appear to be working. But make no mistake: this is not going to simply blow over. The Board has deeply violated our institution’s values and abdicated their responsibility to act in its best interests.

The only way to look legitimate is to be legitimate. No amount of tokenism can alter that. As long as leadership in the university and the state do not acknowledge – and root out – the self-serving crony politics that got us into this mess, there will be no path to legitimacy for this university.