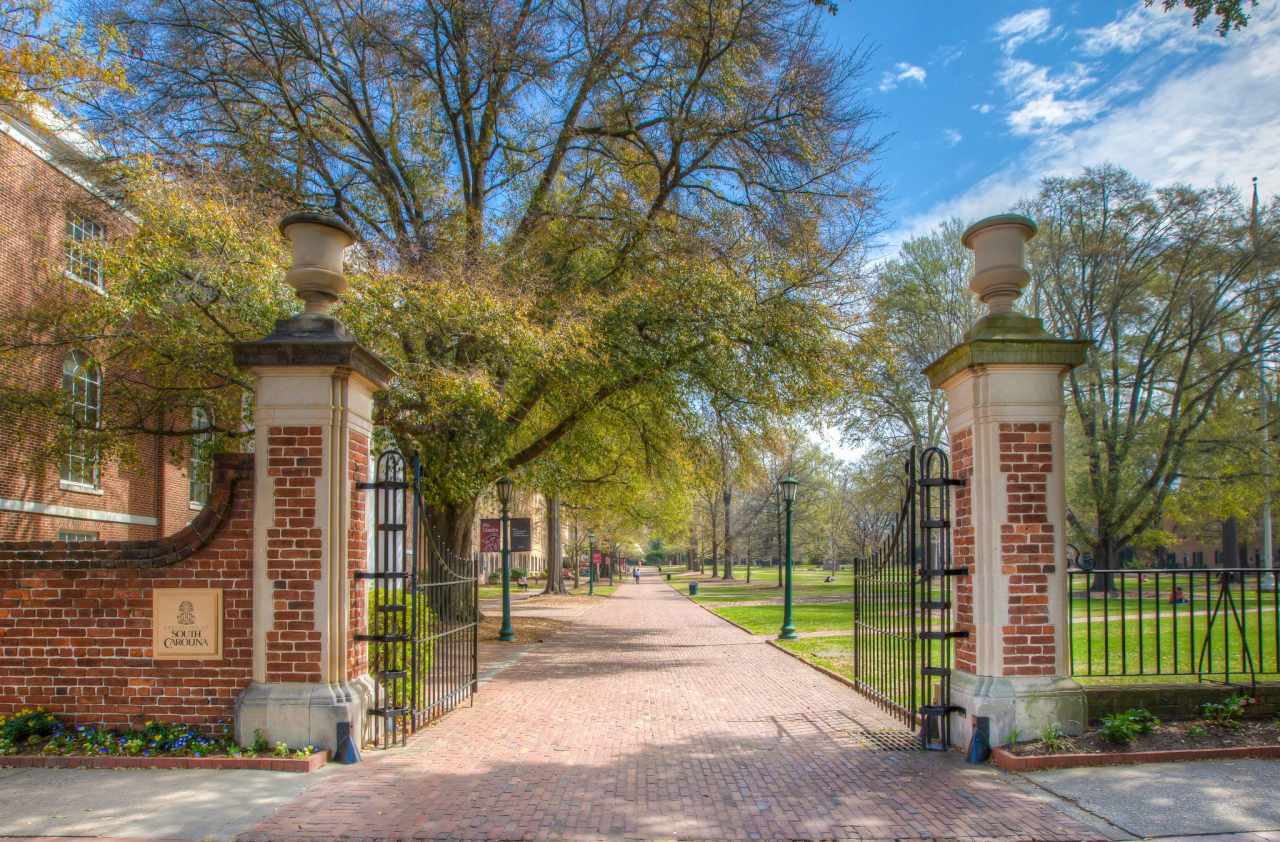 When the impending resignation of University of South Carolina president Harris Pastides was announced last fall, mainstream media outlets in the Palmetto State tripped over themselves to extol his legacy.

Our news outlet took a contrarian view … pointing out that Pastides’ real legacy was one of soaring tuition increases, skyrocketing debt, rabid political correctness and out-of-control spending on non-core functions of government (including a spectacularly failed “economic development” scheme).

And a litany high-paid liberal advisors.

And serious problems with academic integrity … and student safety.

Anyway, when it looked as though sitting state senator Vincent Sheheen was a frontrunner to become the next president of the school – which is governed by a legislatively appointed board – we thought South Carolina was poised for yet another spectacular pooch-screw.

It turns out we had no idea …

South Carolina released its finalists for the presidency earlier this month. Almost immediately, the list was assailed by critics because it did not include a woman among its four names – and because there were only two women on the 11-member search committee that chose those four names.

Always ready to be exploited for the latest politically correct indignity, the school’s students rebelled …

“We were given a search committee that looked nothing like the body it was supposed to represent, and they gave us a finalist pool that is not representative of the students they are trying to lead,” a letter from protesting students noted.

Meanwhile one of the finalists – retired general Robert L. Caslen – was further protested by students after he made comments in a public forum about his efforts to combat sexual assault during his tenure as superintendent at the U.S. Military Academy at West Point.

“We want to take up the contributing measures toward sexual assault, particularly alcohol,” Caslen said. “We had to spend a lot of time, a lot of energy, toward educating students about the consequences of alcohol, binge drinking, things like that.”

Caslen’s comments were perceived by many as indicative of a victim-blaming mindset – although he insisted the remarks were taken out of context. Either way, in the aftermath of the protests Caslen told reporter Lucas Daprile of The (Columbia, S.C.) State newspaper that he wasn’t even sure he wanted to remain in contention for the job.

“After what I experienced last Friday, who would want to go back to an environment like that?” Caslen said. “We live in a world where it doesn’t matter what’s true, it matters how much support you can generate.”

Ultimately, South Carolina board members decided last Friday to abort the search and temporarily turn the reins of the school over to Brendan Kelly, the chancellor at USC Upstate.

Kelly was awarded a $450,000-per-year contract … and immediately received the same glowing mainstream media coverage as Pastides, who even in retirement will still be making bank off of the school.

Seriously … they are calling this guy “Clark Kent.”

To be clear: We do not care who is chosen as the next president of the University of South Carolina. Why not? Because until the underlying scam of higher education is addressed, it just doesn’t matter.

Man, woman or “other.” White, black or purple. Gay, straight or … whatever.

They could give the job to Superman (sorry, Superwoman … err, Superperson) and it still wouldn’t get done.

“The real issue is convincing South Carolina’s leaders that the subsidization of a bloated, inefficient and increasingly ineffective network of higher education institutions is not something taxpayers should be subjected to any longer,” we noted earlier this month, reiterating our oft-repeated call for the immediate privatization of higher education in the Palmetto State.

That is the heart of the matter … although the three-ring circus at South Carolina (a.k.a. “Snowflake U”) should make for interesting reading in the weeks and months to come.