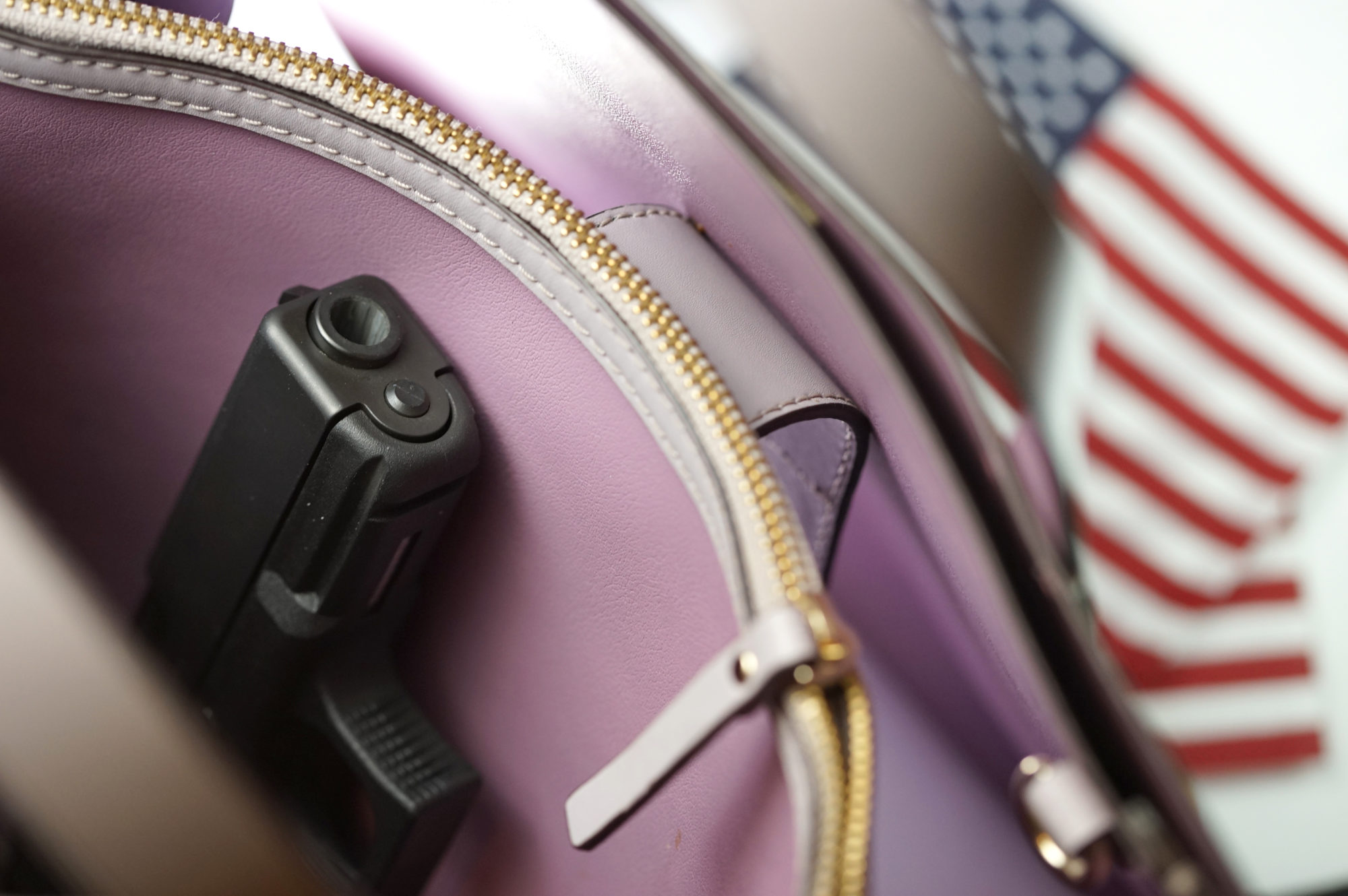 Last month, researcher John Lott of the Crime Prevention Research Center published annual data on the number of Americans availing themselves of their Second Amendment rights via concealed carry permits. The new data is here, while data from the previous five years can be found here.

What do the numbers show? That as governments seek to unconstitutionally abridge this right, growing numbers of Americans are seizing it.

You read that right … America has experienced a 304 percent increase in the number of concealed handgun permits issued within the last dozen years.  From 2018 to 2019, the number of permits increased by eight percent.

Also encouraging?  These numbers do not include a growing number of states which do not require permits to legally carry firearms.

“Because of these constitutional carry states, the nationwide growth in permits does not paint a full picture of the overall increase in concealed carry,” Lott noted.  “But some residents still choose to obtain permits so that they can carry in other states that have reciprocity agreements.”

All told, 7.3 percent of American adults have permits. Not including anti-gun states California and New York – America’s No. 1 and No. 3 states in terms of population, respectively – that percentage climbs to 8.75 percent.

Of interest? Women currently make up 26.5 percent of permit holders – at least in the twelve states that provided data on the basis of gender. Also, of the eight states providing historical gender data, “permit numbers grew 101 percent faster for women than for men” from 2012 through 2018.

While statistics such as these might “trigger” some of our friends in the mainstream media – who are “all in” for unconstitutional gun grabs – we view it is a refreshing reminder of the importance of this indispensable constitutional liberty.

As we have often noted, our news outlet is aggressively pro-Second Amendment – although we have previously endorsed certain sensible gun laws that regulate access to firearms for certain court-designated mentally ill citizens. We also support efforts by prosecutors to crack down on violent criminals who repeatedly make use of weapons of any kind to deprive their fellow citizens of life, liberty and property.

Those criminals are the sort of people who will never follow gun laws … one of the many follies of “gun free zones.”

While we support these efforts, though, we reflexively oppose knee jerk gun grabs … and have urged civil disobedience of any law that unfairly limits the rights of law-abiding citizens to protect themselves, their families and their property.