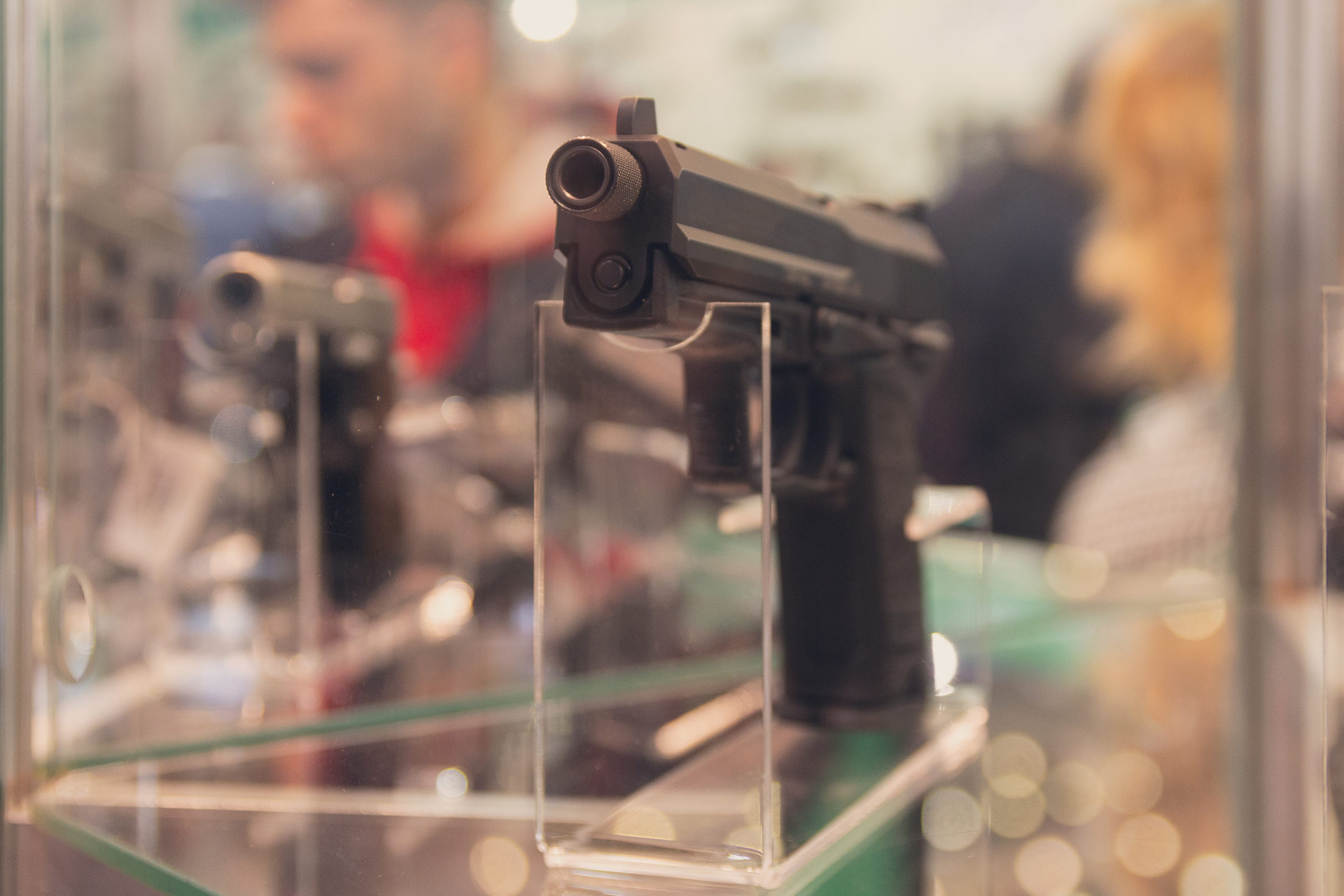 This news outlet has a long and proud history of supporting the Second Amendment to the U.S. Constitution. In fact, we are so staunchly supportive of gun rights here at FITSNews that we have occasionally urged civil disobedience of anti-gun laws that we believe unlawfully infringed upon these rights.

Does this mean we believe all gun laws are bad, though?

No … in fact, there is a gun law currently on the books in South Carolina (one supported by Republicans, Democrats and the National Rifle Association) that we believe is protecting Palmetto State citizens while also safeguarding the constitutional rights of law-abiding gun owners.

Championed by S.C. attorney general Alan Wilson and signed six years ago by former governor Nikki Haley, the so-called “Ashley Hall Bill” (Act 22 of 2013) created a shared database of individuals “who have been adjudicated as (mentally) defective or who have been committed to a mental institution.”

Defective is a harsh word, but here is how the bill’s definitions break down: if you have pleaded guilty to a crime by reason of insanity, if a court has determined you to be mentally ill or if you have been involuntarily committed to a mental institution – South Carolina can report your name to the National Instant Criminal Background Check System, or NICS.

Which means getting a gun becomes problematic for you …

The NICS is the database created and maintained the Federal Bureau of Investigation (FBI) as part of the 1993 Brady Bill. The S.C. State Law Enforcement Division (SLED) is the state repository for this system.

Wilson (above) made it his mission to pass this law after a mentally ill woman named Alice Boland attempted to fire a handgun on the campus of the prestigious Ashley Hall school in downtown Charleston, S.C. on February 4, 2013. Eight years earlier, Boland had pleaded not guilty by reason of insanity after threatening to kill former U.S. president George W. Bush.

Because South Carolina was one of only six states in the nation at the time that did not require such insanity pleas to be entered into its background check system, Boland was able to purchase the firearm she attempted to use at Ashley Hall.

“She should never have been able to purchase a gun,” Wilson said at the time. “However, she did. That is why her story highlights the need for mental health reform, not overreaching gun control.”

In successfully advancing this legislation, Wilson was able to make a critical distinction – one invariably lost during the depressing politicization that follows mass casualty shootings like the ones which occurred last weekend in Texas and Ohio.

“State and federal leaders must address the mental health epidemic by treating the problem, not by eroding or ignoring the Second Amendment,” Wilson said.

According to SLED spokeswoman Kathryn Richardson, her agency has submitted the names of more than 95,553 South Carolinians “adjudicated to be mentally ill” to the NICS database since 2013. On the basis of these submissions, more than 1,600 gun purchases have been denied in the Palmetto State (along with nearly 300 out-of-state purchases).

Also worth noting? The law allows anyone denied the right to purchase a firearm under its provisions to petition for relief. And in at least eighty cases, such relief has been granted. In other words this is not an absolute ban, it is just a common sense way of filtering what in most cases should constitute an obvious dis-qualifier for firearm ownership.

Make no mistake, though: As well crafted as this legislation may be, there is always the potential for it to be abused. And given our rabid support for South Carolinians’ Second Amendment rights, we want to hear from our readers regarding any alleged abuses of its provisions.

Having said that, this strikes us as a good law – a law worth remembering as our nation settles into yet another predictably divisive debate over the issue of guns.

This news outlet has a lot to say on that issue (and we will be addressing multiple facets of this debate in the days, weeks and months to come), but for now we felt it was important to hold up this legislation as an example of common sense collaboration amidst an increasingly shrill cacophony of discord.