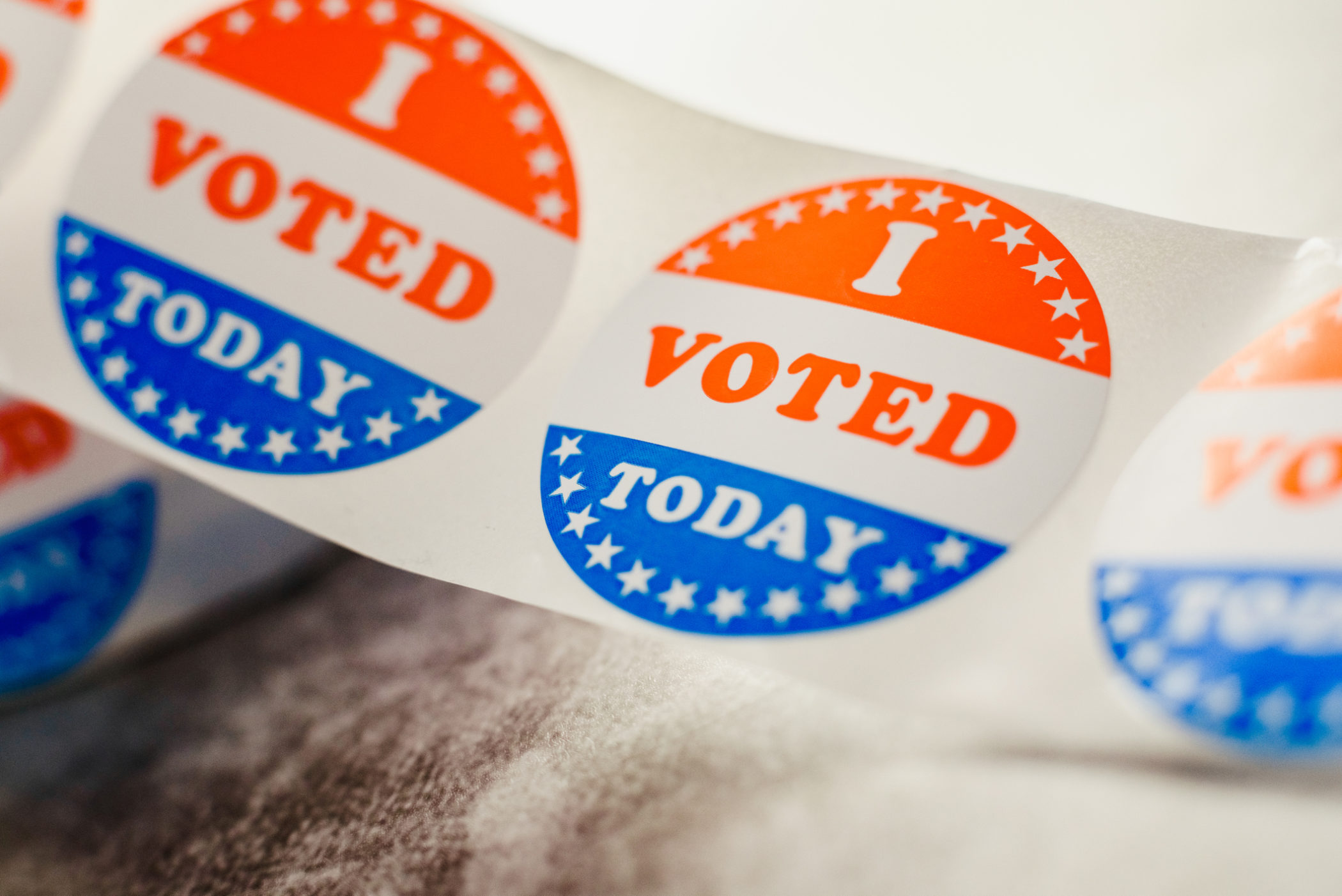 Multiple incumbents were defeated in municipal elections across South Carolina on Tuesday evening, signifying a potential trend for the 2020 election cycle that should strike fear into the hearts of current officeholders.

From the Lowcountry to the Upstate, city government leaders were falling like flies – while others were forced into runoff elections against their opponents.

In the vast majority of Palmetto State municipal races, if no candidate receives a majority of votes (i.e. fifty percent plus one) a runoff election between the two top vote-getters is held two weeks later.

Many incumbents didn’t even clear the first hurdle …

Merritt actually finished ahead of Raines on the first ballot, drawing 30.2 percent of the vote to the incumbent’s 26.5 percent.

In Simpsonville, S.C., mayor Janice Curtis was handily beaten by challenger Paul Shewmaker – who drew 57 percent of the vote against the incumbent.

In Fountain Inn, S.C., incumbent mayor Sam Lee was forced to a runoff by challenger GP McLeer, with the challenger attracting 39.7 percent of ballots cast compared to the incumbent’s 44.5 percent.

In Spartanburg, S.C., Meghan Smith tied incumbent councilman Sterling Anderson in a race for the city’s first district – each receiving 351 votes. The two candidates will face off in a runoff election on November 19. Meanwhile, political newcomer Rob Rain handily defeated incumbent Alan Jenkins in his bid for a seat on Spartanburg city council.

The anti-incumbent sentiment also prevailed in the Midlands region of the state. In the capital city of Columbia, S.C., incumbent city councilman Moe Baddourah finished in third place in his reelection bid – trailing challenger John Loveday and Will Brennan, who won the seat with 54 percent of the vote. Another incumbent, Howard Duvall, registered 44 percent of the vote in his four-way race for an at-large seat on council – but Duvall will have to go up against challenger Sara Middleton in a runoff in two weeks.

Middleton did far better than we expected, registering 36 percent of the ballots cast in this city-wide race.

Looking to the Lowcountry, in Charleston, S.C. embattled mayor John Tecklenburg is headed to a runoff against city councilman Mike Seekings after drawing 48 percent of the vote to Seekings’ 34 percent.

Charleston city council members Marvin Wagner and Bill Moody lost their seats, while another incumbent – James Lewis – was forced to a runoff.

Across the river in Mount Pleasant, S.C., the only incumbent seeking reelection – Joe Bustos – came up short in his bid for another term on town council. All four of the candidates who won election are political newcomers serving in their first elective office.

Our thoughts? We will obviously have to see how the runoff elections shake out on November 19, but this strong statewide showing by multiple challengers in municipal elections should spur a wave of new filers for county government seats and seats in the S.C. General Assembly in 2020.

At least we certainly hope that is what happens …