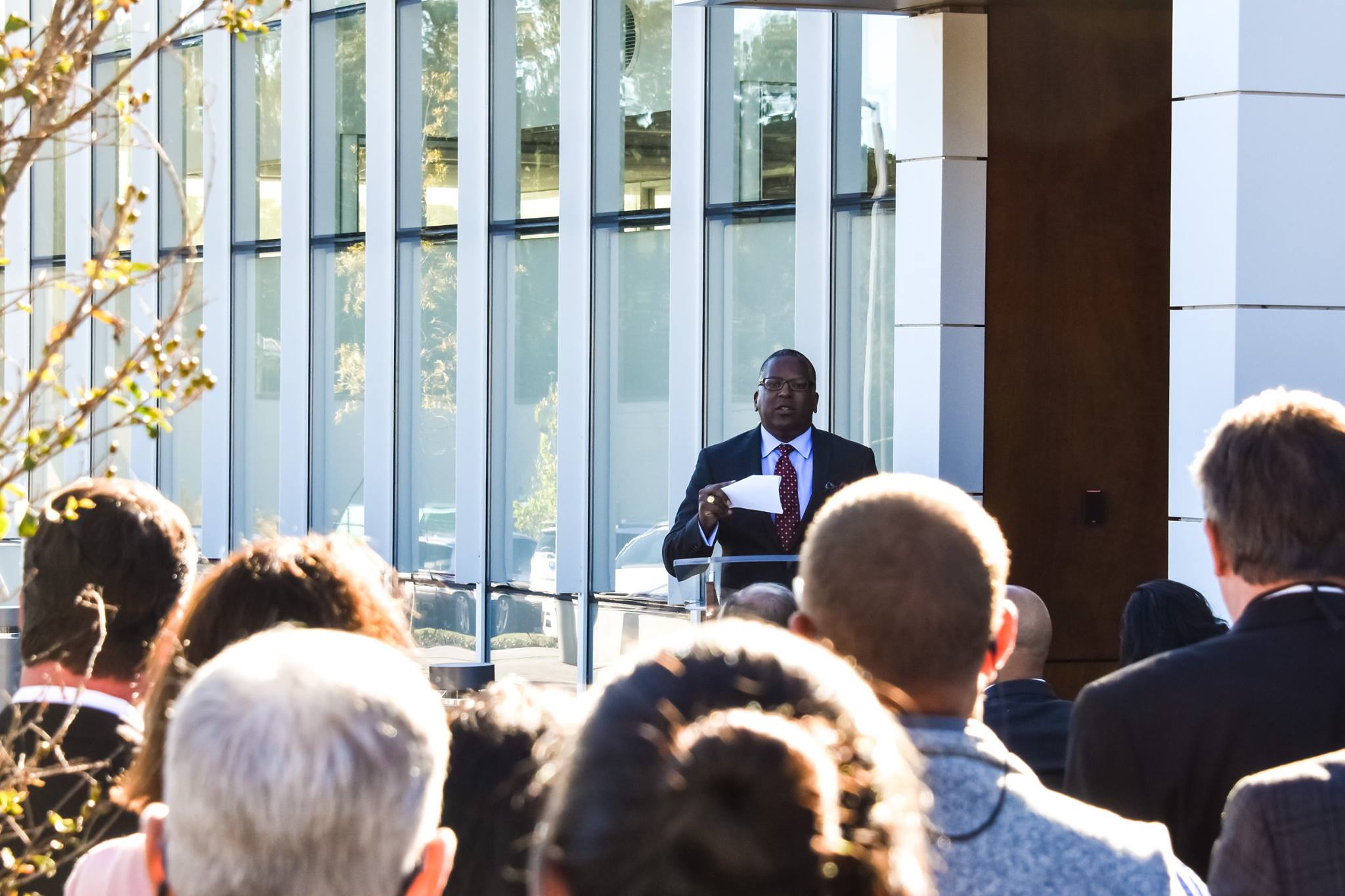 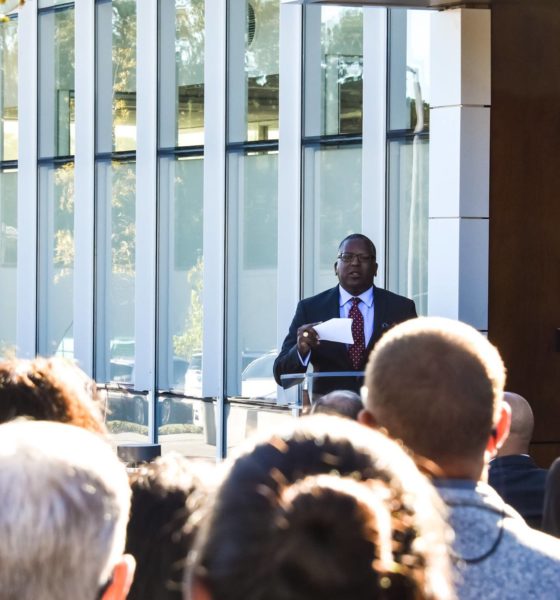 And not enough cops patrolling its streets …

Columbia, South Carolina mayor Steve Benjamin is getting plenty of pats on the back from his liberal allies this week after delivering some passionate remarks at a recent press conference on the issue of guns (specifically his support for seizing them).

According to the third-term incumbent – who took office in 2010 amid a cacophony of controversy – the Palmetto State’s capital city is home to escalating levels of violence because “we have too many damn guns on the streets.”

His solution to the problem? Violating state law (and the Second Amendment) with a good old-fashioned government gun grab …

Should we be surprised? No … as we have seen before, gun grabs are Benjamin’s reflexive response to the issue of “gun violence.” Even though the S.C. Code of Laws (§ 23-31-510) explicitly prohibits municipalities in the Palmetto State from passing “any ordinance that regulates or attempts to regulate … the transfer, ownership, possession, carrying, or transportation of firearms, ammunition, components of firearms, or any combination of these things.”

But does Columbia really have a “gun violence” problem? Or does it have a “hoodlum problem?” And if it is the latter (as we suspect it is) … then who is responsible for the problem?

As this news outlet pointed out in the wake of Benjamin’s latest lawless attempt to target law-abiding gun owners, we believe the real issue with public safety in Columbia revolves around the criminals his wife DeAndrea Benjamin and other left-leaning circuit court judges continue putting back on the streets.

Seriously, it wasn’t until U.S. attorney Sherri Lydon stepped up to the plate recently that some of these judges finally began curtailing these deadly demonstrations of undeserved leniency.

In addition to the revolving door for repeat, violent offenders there is another fundamental problem: Benjamin continues to shortchange law enforcement (and other core functions of government) by dropping mad stacks of taxpayer cash on a spectacularly failed real estate boondoggles.

Columbia is never going to have enough money for a fully-staffed police force as long as tens of millions of dollars are being pumped into government-subsidized baseball stadiums and related developments.

This news outlet is rabidly pro-Second Amendment, but we understand the need for sensible gun laws based on legitimate court determinations – so long as these laws preserve due process and the right to appeal. Furthermore, we support efforts by prosecutors to crack down on violent criminals who repeatedly make use of weapons of any kind to deprive their fellow citizens of life, liberty and property.

Those are the sort of people who are never going to follow gun laws … one of the many follies of “gun free zones.”

What will we never support? Knee jerk gun grabs … or laws that unfairly limit the rights of law-abiding citizens.

Columbia, South Carolina's violence problem is the result of ...